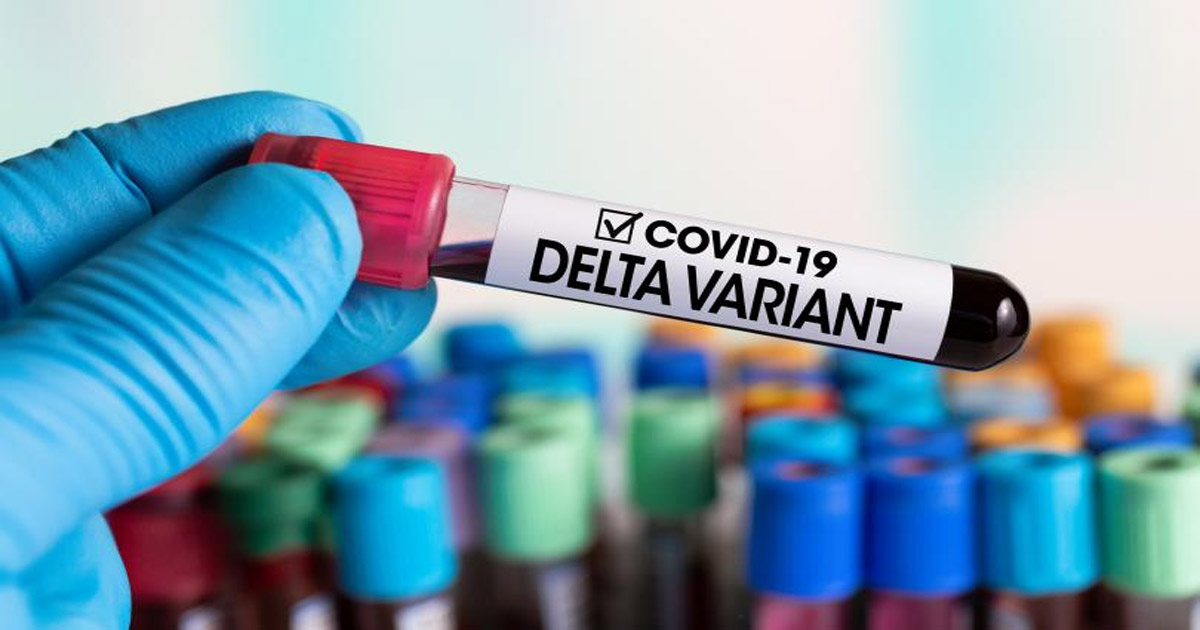 The death rate from the Delta COVID variant is six times higher among those who were fully vaccinated for two weeks or longer than among those who never received a shot, according to data published by Public Health England on Friday.

Twenty-six people died among 4,087 who were fully vaccinated 14 days or more before testing positive for the Delta COVID variant. This equates to a death rate of 0.00636 percent, which is 6.6 times higher than the rate of 0.000957 deaths – or 34 deaths among 35,521 positive Delta cases among the unvaccinated, according to data published in a June 18 report titled “SARS-CoV-2 variants of concern and variants under investigation in England, Technical briefing 16.”

Both death rates among the unvaccinated and vaccinated are exceedingly low (less than one percent of all positive tests) for a variant that Public Health England describes as the “dominant variant” in the UK, comprising “91 percent of sequenced cases.”

A risk assessment of the Delta variant of the pandemic coronavirus published Friday describes it as being more readily spread between people, but it is also described as a variant with “low infection severity.”

Mainstream media have latched onto the possibility that the Delta variant is producing higher hospitalization rates in parts of Scotland and England than the “first wave” of the Alpha variant, but according to the UK public health report, these data are based on “early evidence” and “limited understanding of the clinical course of the disease.”

Since hospitalizations are of concern, fully vaccinated people are being hospitalized in the UK at a higher rate than unvaccinated people. According to the most recent technical briefing report, public health data show that 2.0 percent of vaccinated individuals (84 of 4,087) who tested positive for the Delta variant were admitted to the hospital (including those tested upon entering the hospital for any other reason) compared with 1.48 percent of unvaccinated individuals (527 of 35,521).

This is reminiscent of the ADE (antibody-dependent enhancement) phenomenon that has been seen for other vaccine and that has been expressed as a point of concern among many scientists for the COVID vaccines,” Stephanie Seneff, a senior researcher at the Massachusetts Institute of Technology’s Computer Science and Artificial Intelligence Laboratory told LifeSiteNews.

Seneff said research has shown that coronavirus vaccines alter the ways immune systems respond to infection and can activate other sleeping infections in the vaccinated person such as herpes virus, creating symptoms of Bell’s palsy or shingles.

“It is conceivable to me that the laser-beam specificity of the induced antibodies is offset by a general weakening of innate immunity,” Seneff said.

“I also suspect that massive vaccination campaigns may accelerate the rate at which the vaccine-resistant mutant strains become dominant among all the SARS-Co-V2 [coronavirus] strains.”

Biden Set to PURGE 27.5% of Army Who Aren’t Fully Vaccinated Against COVID with Non-FDA Approved Vaccine