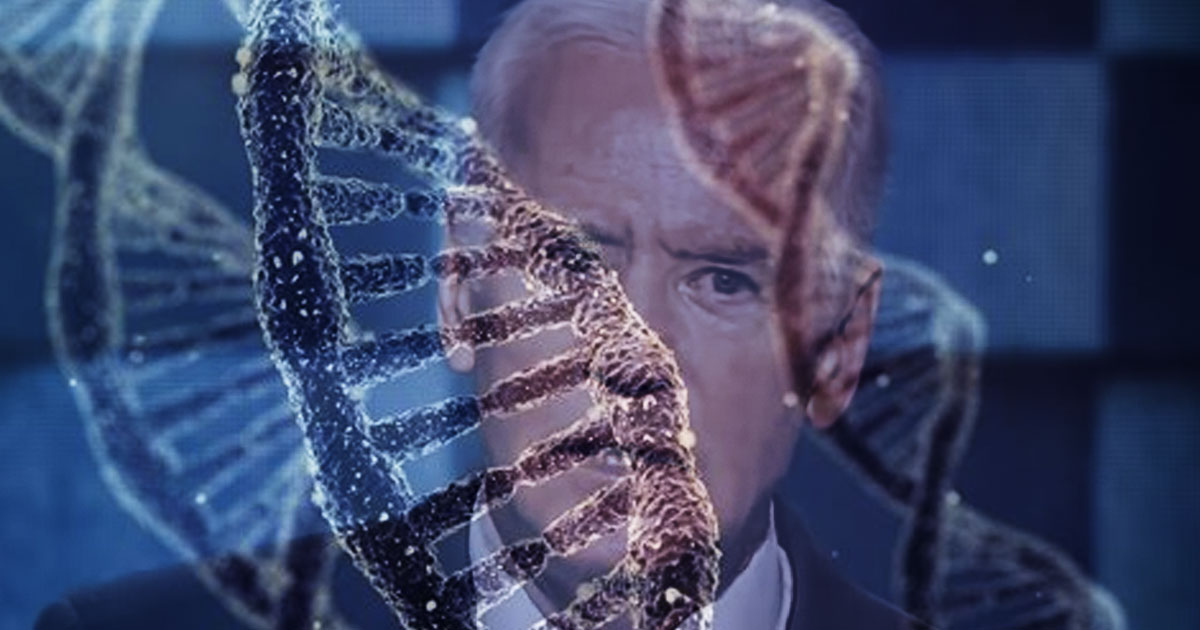 Although many still refuse to acknowledge Joe Biden as their president. American media has already declared him the 46th president. This election has been the biggest farce in history but there is not a single thing we can do about it.

We are heading into a great reset and the death of Joe Biden can act as a nice trigger for the events to come.

Why will Joe Biden need to be sacrificed?

This election had the number 46 written all over it. Here are a few key points

I don’t think there could be these many coincidences. But the question is what’s that to do with the death of Joe Biden?

But the thing is Satan doesn’t like humans and he wants every human to be marked with his seal so he could claim us to be his property. For that to happen he has to alter our God created DNA. 46 chromosomes should be replaced with 66 chromosomes, and sex hormones that make us male or female must be deleted, i.e. another 22 should be added to the existing 44 chromosomes.

The death of Joe Biden the 46th president and the destruction of 46 chromosomes are imminent. This is how they have carried out their rituals for decades. Whether it be sports or any other form of entertainment, numbers always hold significance. As the covid vaccine is round the corner, this will also mark the beginning of the tribulation period.

This is why they have planned all the chaos in 2021. Klaus Schwab’s ‘Great Reset’ in which he mentions a cyber pandemic that could take down the power grid. I believe after the death of Joe Biden, Barack Obama will once again take the office because they simply cannot make Kamala the 47th president.

Number 47 will belong to the antichrist. And until he appears that seat cannot be handed to anyone else.

So, you should brace yourselves because we are headed into very very turbulent times. Put on the whole armor of God and believe in his works alone. For he is our only hope and salvation.

How Real Was The Slap? The GI Jane 2 Slap Ritual

Coronavirus and the curious death of Steve Jobs, October 5, 2011, 223-days after his 56th birthday