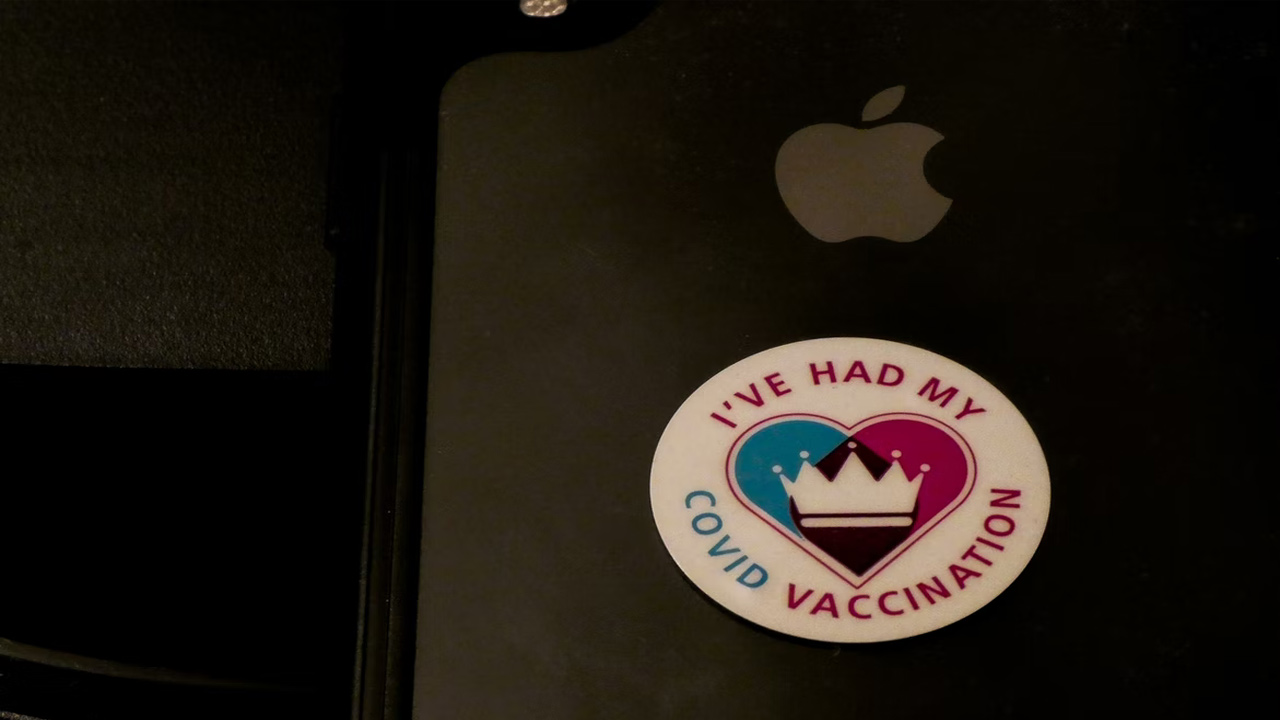 Picked this story up at La Quinta Columna TV’s Telegram account, popped it into Google Translate (maybe the censors will learn something), et voila — a qui esta: A Spanish newspaper, Noticiero Universal, reports that a French court has agreed with an insurance company that death after experimental vaccination is “suicide.”

Google translate is a bit clunky, but the gist is clear:

French justice exempts an insurance company from covering the death of a vaccinated person for considering suicide who injected an experimental product.

Follow the money, but in this case, it leads not to a corrupt den of killers ‘n’ cash but to a ruling of bottom-line logic. Taking an experimental shot of gene-altering nano-wiring is, yes, suicidal.

Here’s the rest of the translation.

A French citizen dies two weeks after receiving the vaccines, but the life insurance does not cover his death, arguing that he volunteered to inject himself with an experimental product that had not been properly tested.

The court in charge of the case has accepted the objections of the insurer considering, “in law, that adherence to the experiment of phase three, in which the proven innocuousness is non-existent”, makes the death of the French citizen to be considered a “fatality”. voluntary”, that is, risk not covered by the contract and legally admitted as suicide.

The family appealed this decision, but the insurer’s defense was admitted as “founded and contractually fair”, considering that “this known and public taking of mortal risk is legally like suicide”, since the client had sufficient information and, however, “has voluntarily accepted to run the risk of dying without being forced to do so.”

Consequently, death after vaccination is considered suicide by the French courts, which sets a disturbing precedent. For their part, the insurers will not repay the loans either because the lethal risk of the vaccine makes the contract null and void.

“This judicial decision came after the filing of a lawsuit (Recourse to Law 210/92) to obtain compensation, damages and interest after a death by vaccination, confirmed by autopsy. The request was not accepted because vaccination is not mandatory”, explains a source familiar with the case.

“Hence the race to impose the health pass on us, because the governments have signed leonine secret contracts with the laboratories, in which they have demanded that they not be held responsible in the event of adverse effects. These governments have therefore blackmailed the populations to avoid being responsible themselves”, he adds.

Vaccines are causing headaches for insurers throughout the world

Actuaries have warned that mounting claims will deplete the funds reserved by insurers to prevent collapse. Because elderly people do not purchase life insurance, the claims have all come from younger clients. Excess deaths are expected to rise, according to insurers.

According to Alex Berenson, based on Canadian research, the likelihood of damage or fatality from the jab is incredibly large.

According to insurance agent Howden, the rejection to compensate for vaccine-related mortality is not unexpected given that the worldwide life insurance sector was struck with recorded claims of $5.5 billion during the first nine months of 2021, compared to $3.5 billion for the entire year of 2020.

Aegon, a Dutch insurer having two-thirds of its operations in the United States, reported $111 million in third-quarter claims, increasing from $31 million the previous year.

Vaccine-related deaths may compel insurers to hike premiums, and several have stated that they want to penalize the unvaccinated for their financial difficulties.