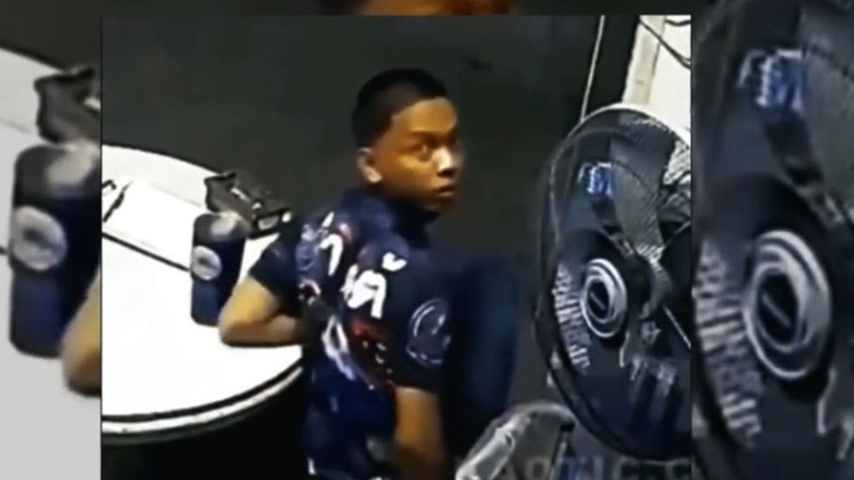 The latest video from Greg Reese.

After Europe approved the COVID vaxxine for kids, excessive deaths in children increased by 755%.

Recent studies now prove that the COVID vaxxine are being transmitted to children through the vaxxinated mothers’ breastmilk.

A recent Harvard study shows that the COVID vaxxines are far more dangerous than COVID-19, itself.

And the CDC has quietly acknowledged all this.

All of these facts were explicitly labeled “False” by the mainstream narrative.

The awakening masses are now aware that these experimental vaxxines are deadly and that we are all being lied to.

But we still don’t know what these mysterious poisons are doing to our bodies.

Microscopic research has shown us that some of these vaxxines contain graphene oxide and what appears to be self-assembling nano-tech.

Morticians have found massive, inorganic so-called “clots” growing inside the vascular systems of the deceased vaccinated and the FDA has been using transhumanist slogans to push the latest COVID booster shots.

So it isn’t surprising that people are now questioning the vaxxine when it comes to a strange, new phenomenon being captured by security cameras from around the world. Several videos show people suffering from the same, strange attack.

First, they act as if they see something over their shoulder, compelling them to turn their head. As the head turns, the body follows and the arm lifts, as if to point at what they are seeing. Their body then spirals into collapse and begins to spasm.

Turning their head to see something and then spinning into collapse.

These videos do not appear to be a hoax and if they are not a hoax, then what is this?

It has people speculating about 5G and has others thinking about CERN.

Whatever it is that is going on, we are still injecting this deadly poison into the young bodies of our innocent children.

MUST WATCH: Young Dutch MP Destroys PM Rutte Over Relationship To Klaus Schwab Of WEF And The Planned Destruction Of Democracy