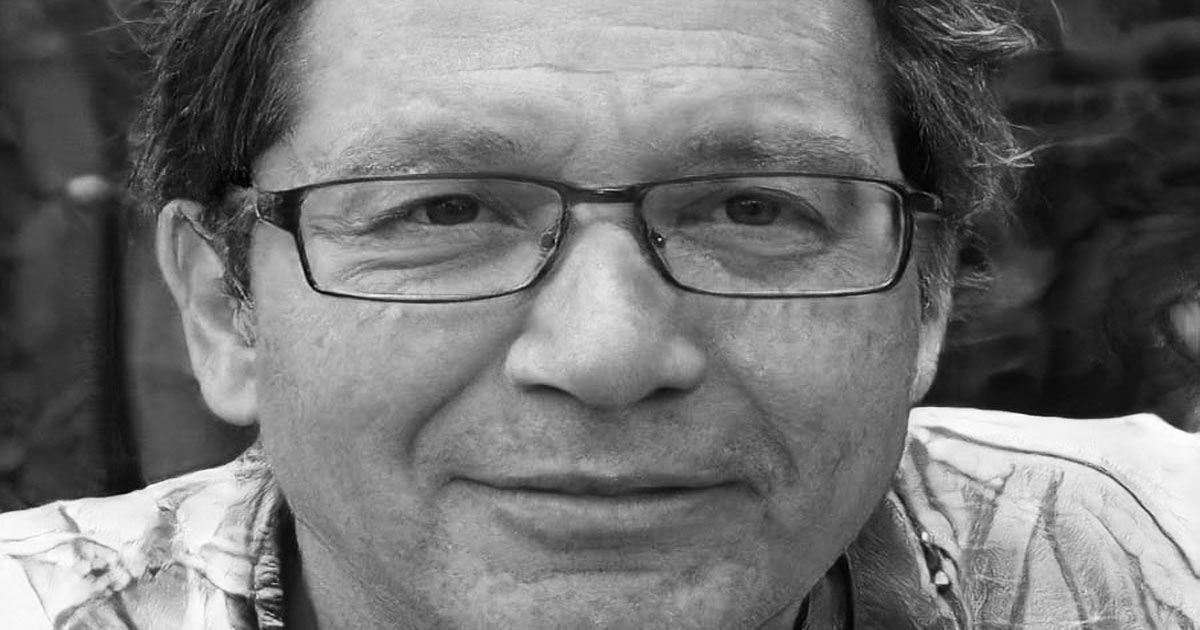 In David Goldberg’s final video before his death, he reveals two classified projects underway – Project Pogo & Project Zyphr – to stifle American free speech and the chilling plans scheduled for 2020/2021 that will result in the “extermination” of tens of millions of Americans.

On June 8th 2019, David Goldberg passed away in his Brooklyn apartment. No cause of death was given and a cover-up began. David’s friends came together to save his YouTube channel, and were able to access his floor safe and recover audio files, classified documents and other personal items.

Friends of David Goldberg will continue to compile his information and will release it after we receive legal permission to do so. At this time, the release of the classified documents may constitute a crime, so we are looking at all legal avenues to release them. We feel David’s audio file should be released in the spirit of truth and free press.

According to David there is a mass cleansing of the truthers coming since they can be big obstacle in the coming one world government plans. So they have to be eliminated. Project Pogo and Project Zyphr outlines how to identify people who are giving likes and shares to anti-government agenda and physically eliminate them. A massive crisis is required to complete this insane plan which we are seeing right now.  Since people will soon beg for mercy from governments arising from current crisis, it will a opportune moment for the governments to get rid of the truth movement.

“Murdered for speaking out: Last words of David Goldberg warning of mass murder of Americans”. Whatever you do do not skip the following video.