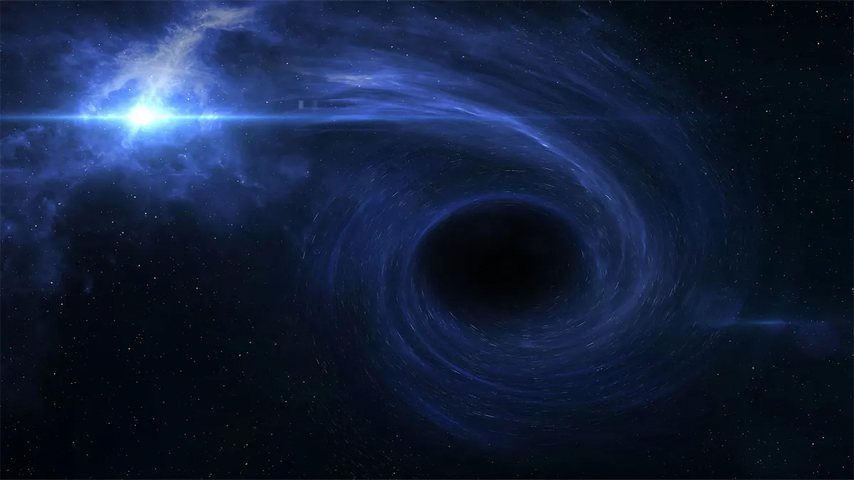 In 1928, Manly P. Hall’s groundbreaking occultic book “The Secret Teachings Of All Ages” took the world by storm. At over 700 pages in length, the book is considered the Bible of the esoteric mystery religions. In one excerpt  Mr. Hall boldly proclaimed the following in regards to Freemasonry. “When the Mason learns that the key of the warrior of the room is the correct application of the dynamo power of life, he has learned the mystery of his trade. The seething energies of Lucifer are in his hands.”

For thousands of years, man has attempted to crack the code of God in order to become little gods. Could part of the answer be found in the number 9?  In the Beatles infamous song Revolution 9, the number 9 is repeated over and over. Were the fab four on to something much deeper?

According to a clip from Marko Rodin’s newsletter, “The last number left to be explained from The Mathematical Fingerprint Of God is the number 9. The number nine is Energy being manifested in a single moment event of occurrence in our physical world of creation. It is unique because it is the focal center by being the only number identifying with the vertical upright axis. It is the singularity or the Primal Point of Unity.

The number nine never changes and is linear. For example all multiples of 9 equal 9. 9 x 1 = 9, 9 x 2 = 18, but 1 + 8 = 9, 9 x 3 = 27, but 2 + 7 = 9. This is because it is emanating in a straight line from the center of mass out of the nucleus of every atom, and from out of the singularity of a black hole. It is complete, revealing perfection, and has no parity because it always equals itself. The number nine is the missing particle in the universe known as Dark Matter.

What you can’t see touch, hear, smell, or feel pales in reality to the multi-dimensional parallel universe existing outside the third-dimensional prison of space and time. The first heaven of the third dimension is a tangible demonstration of invisible vibrations. It’s an infinitesimal component of a gigantic electric universe built on and governed by a base foundation of tiny, super-symmetric vibrating strings. Superstring Theory is not a theory.

The Universe is comprised of electromagnetic forces containing highly charged particles in a plasma conduit holding the luminaries (stars and planets) in their orbits. Everything animate and inanimate vibrates to corresponding harmonics. These subsequent frequencies result in the building blocks of light and dark matter, the latter comprising twenty-seven percent of the universe.

Three-times-three is the esoteric significance hidden behind the thirty-third degree of Freemasonry. Granted by invitation only, the thirty-third degree symbolizes the human head sitting atop the thirty-third vertebrae of the back. Alchemy improves that which already exists. Contained within it is the mystery of the three worlds – divine, humane and elemental.  A three-strand cord isn’t easily broken. That is why it is represented in so many religions, each having its own trinity: Satan Antichrist False Prophet/ Father Son Holy Spirit /Brahman Visnu Shiva /Nimrod Semiramis Tammuz/ Osiris Isis Horus/.

Freemasonry unites all these gods in their oaths by identifying them with the number three. The three-sided triangle represents the entire man – body, soul and spirit. The Masons’ great work is perfecting the masterpiece, represented by the cubic rock and crowned by the pyramid-shaped stone.

The Great Pyramid of Giza is a third-dimensional replica of his fifth-dimensional Mount Zion. Constructed by the Nephilim and Dark Angels circa 3500 BC, the pyramid was originally polished 34 in white limestone. Its capstone was covered in gold. Located halfway between the Cape of Good  Hope in South Africa and the Northern Cape of Norway, mid-way between the East coast of China and the west coast of Mexico, Giza rests at the intersection of the thirtieth parallel of longitude and latitude… the exact center of the earth.

For fifty-five hundred years the Great Pyramid of Giza was the tallest structure in the world. Rising forty-two stories above the desert floor, it contained enough stone to build a six-foot-high wall from New York to Los Angeles. Covering sixteen acres, it consists of approximately two point-three million limestone blocks weighing up to ten thousand pounds tons each. The sides of the pyramid are equilateral triangles pointing true North, South, East and West. Its base square right angles are accurate to one-twentieth of an inch. The base side of the pyramid is three hundred sixty-five point two four cubits. This corresponds to the exact number of days in a solar year even accounting for the extra leap year day.

Possessing supernatural strength and knowledge, the Nephilim and Dark Angels constructed the pyramids. In truth, the pyramid on the back of the US dollar is a Freemasonic prophecy of Lucifer’s coming Stone Kingdom.

The Great Pyramid of Giza contains the burial tomb of Osiris, Egyptian God of the underworld of death, life and resurrection. He was the brother and husband of Isis. Firstborn after the creation of the world. Osiris was murdered by his younger brother Set and reincarnated by Isis, his widow/sister.

After Set drowned Osiris, Isis recovered his body, only to have it stolen by Set, who then chopped it into fourteen pieces. Isis found and reassembled the thirteen body parts of  Osiris… everyone except his phallus. By the invocation of black magic, Isis became pregnant,  eventually giving birth to her son Horus, who was her reincarnated former husband and brother Osiris. The pure white capstone on the great pyramid of Giza symbolizes the Light Bearer. White is the color of light, completion, resurrection and the alchemical combination of the seven color spectrum – red, orange, yellow, green, blue, indigo and violet.

The inner sanctum of The Holy of Holies was a cube-shaped room, with all six sides thirty feet in width and height. The Old Covenant cube was replaced by the New Covenant cross.  A  flattened cube is in the shape of a cross.  Today the Luciferian elite have strategically placed Black Cubes across the earth as a conduit of dark matter. Even Islam’s centerpiece of veneration, the Kabba, is in the shape of a cube. All black cubes also have six surfaces and a mysterious seventh point, the most important symbol in  Freemasonry.