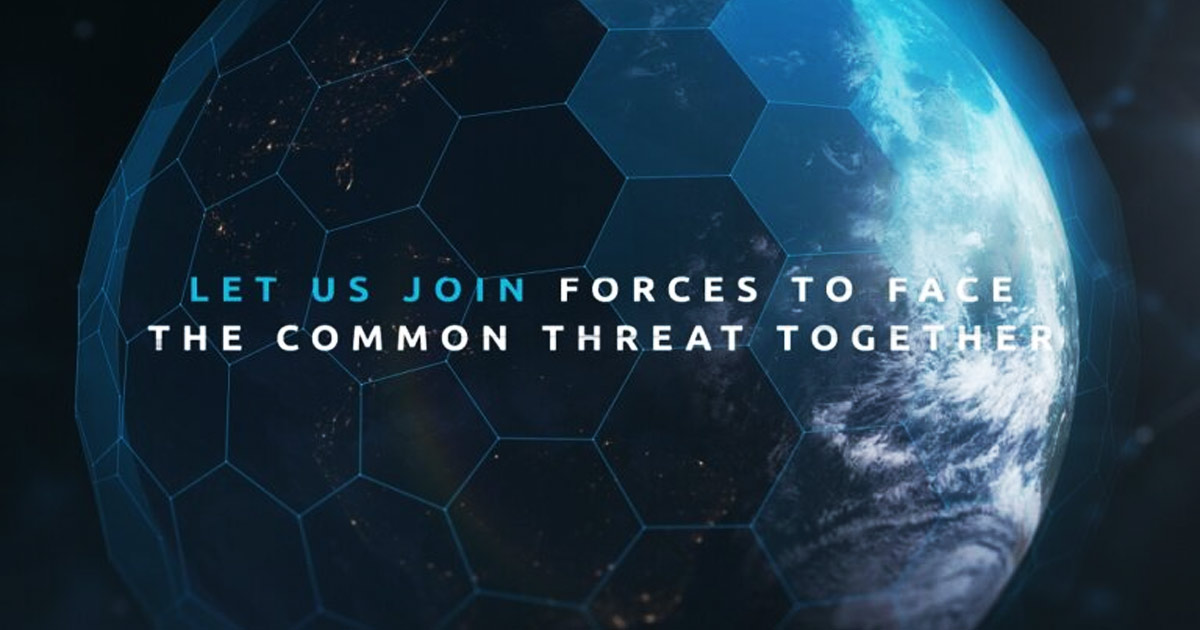 Back in April I published an article titled ‘Globalists Will Need Another Crisis In America As Their Reset Agenda Fails’. In it, I noted an odd trend which many of us in the liberal media have become aware of over the years – Almost every major man-made catastrophe in the US and in many other parts of the world in the past couple of decades has been preceded by a government or globalist “exercise”. These exercises and war games tend to mimic the exact disaster that would eventually strike the public only days or weeks later. Sometimes the mock disaster exercises and the real events happen at the same time.

The covid pandemic was no exception. It’s quite miraculous…

I have specifically outlined the bizarre “coincidence” of the World Economic Forum’s Event 201 exercise, a war game co-funded by Bill Gates and Johns Hopkins and launched in October of 2019. Event 201 simulated a global novel zoonotic coronavirus pandemic (supposedly spread from bats to people) that “required” a global lockdown response. Only two months later the real thing actually happened. Almost every aspect of the Covid event has played out exactly as was practiced during the WEF war game.

One very disturbing element of the covid response has been the coordinated suppression campaign by Big Tech platforms from YouTube to Facebook and Twitter. This campaign has sought to undermine or destroy any facts, data, and opinions which run contrary to the government narrative on covid, even if the official narrative on covid ends up being completely wrong. The strategy was described in detail during Event 201 and it was executed with extreme efficiency among supposedly disconnected companies and governments around the world. It’s almost as if they KNEW a coronavirus pandemic was about to happen, and they were already staged to control the public reaction well in advance.

And let’s be clear because I do not want to seem ambiguous; the World Economic Forum and their globalist partners have been the prime beneficiaries during the pandemic. As WEF head Klaus Schwab has excitedly noted over and over again, the pandemic is a perfect “opportunity” for globalists to fast track what they call the “Great Reset” agenda – A plan to completely dismantle the current political and economic framework of the world and rebuild it into a highly centralized socialist civilization in which they are in complete control and personal freedom is a faded memory.

This is why recent revelations of Covid’s probable lab origins are not at all surprising. Just mentioning this idea a year ago on social media was enough to get you banned. And, if you want to know where to find the truth, always look first at the subjects you are not allowed to discuss. As I stated in my article ‘How Viral Pandemic Benefits The Globalist Agenda’, published in January of 2020 at the very beginning of the outbreak:

“I have a hard time ignoring the strange “coincidence” of the high-level biohazard labs in Wuhan in favor of the idea that the virus was launched by chance due to the odd diets of central Chinese people. Given the evidence, it appears that the coronavirus was gestated in a lab, not in someone’s bat and snake soup.  In 2017, scientists outside of China warned that these labs were not secure and that a virus might escape one of the facilities…..I would use the term “escape” loosely, as there is a possibility that this event was created intentionally…”

Elites like Dr. Anthony Fauci (a close associate of Bill Gates and Bill Gates SR.) directly funded studies at the Wuhan Lab through the NIAID since 2015 and specifically funded the study of the infectious transfer of coronaviruses from bats to other mammals including humans. And yes, the NIAID was in fact involved in “gain of function” experiments using SARS and coronavirus variants at this time, despite Anthony Fauci claiming otherwise. The National Institute Of Health’s own website confirms this.

All of these facts support the argument that covid is a lab-created bioweapon, and in my view according to the evidence so far it was released deliberately in close alliance with the Chinese government. Fauci even somehow “predicted” in 2017 that Donald Trump would face a “surprise infectious disease outbreak” during his presidency, stating that “We will definitely get surprised in the next few years…”

The scheme has certainly worked to an extent. In large portions of Europe, Asia, and Australia the WEF is getting what it always wanted.

That said, some things did not go as planned. For example, Event 201 predicted an initial 65 million people dead within the first year of the pandemic; this did not happen, and it was not because governments saved any lives. In fact, government lockdowns and restrictions did nothing to stave off the spread of covid and independent studies have proven mask mandates to be completely ineffective in stopping the virus. The reason for the comparatively small body count is the fact that Covid’s death rate is only 0.26% among otherwise healthy people. The only place where covid is a true threat is in nursing homes among elderly people with preexisting conditions.

Because of the miscalculations of the elites, the reset agenda appears to be failing in some parts of the world. In the US, resistance to the lockdowns as well as the experimental vaccines has grown exponentially to the point that dozens of states are now passing laws that prohibit enforcement of covid restrictions and “medical passports”.

We were also the first people to warn that the pandemic would be used as a rationale for the enforcement of vaccine passports, which would create a two-tier society designed to force people who do not want to take the mRNA vaccines into compliance. We have been proven right once again as the state of Oregon has become the first in the US to demand proof of vaccination (a passport) before residents are able to enter any businesses or establishments.

This dynamic is important to understand because I believe the situation is far from over and that more crisis events are about to be engineered (or they will magically happen by coincidence).

My biggest concern right now is the upcoming ‘Cyberpolygon’ exercise being headed by the WEF this July. The war game is meant to “simulate” a cyberattack on vital infrastructure that would lead to a shutdown of the global supply chain, or at least the supply chains within certain nations. As I warned in April, the timing of Cyberpolygon is suspicious. As the covid lockdown agenda is breaking down in the US and the vaccine passports are not winning favor among a large percentage of Americans, the globalists will need another crisis even if they hope to achieve their goals for their Great Reset.

Only weeks after I published my initial concerns about Cyberpolygon, a massive cyberattack was reported which struck the 5,500 mile Colonial Pipeline. The pipeline supplies gasoline to most of the eastern seaboard and after a week of being shut down, numerous states were reporting gas shortages. The story has since quietly faded from mainstream news cycles.

In the past few days, yet another major cyberattack has been reported against JBS, a meat company that supplies around 23% of all US beef and pork. Production at JBS has shut down, and now there is the possibility of meat shortages across the country if the problems are not solved soon.

Again, is it just a coincidence that these large-scale cyberattacks are happening with greater frequency in the lead-up to a WEF’s Cyberpolygon simulation? Or, is Cyberpolygon another Event 201? Is it a beta test for a disaster that is planned for the near future? The WEF is openly comparing future cyberattacks to covid outbreaks, so I’m inclined to suspect the latter:


The supply chain issue has come to the forefront in the wake of the pandemic as retailers have had to deal with intermittent shortages, and manufacturers are facing a lack of components. Not only that, but inflationary troubles are also weighing on supplies. That said, a cyberattack is another animal entirely; whether or not the event is real or staged, the supply chain is fragile because of global interdependency. In the US, there are many necessities that rely on foreign manufacturers or the “just in time” freight system. Preparedness and long-term storage are not a part of the vocabulary of the common US business.

I don’t really know if the supply chain could be shut down completely using a cyberattack, but in combination with inflation and draconian pandemic restrictions, it is possible to disrupt the flow of goods for weeks at a time. It is also impossible to predict how many people are prepared for such a calamity. My hope is that more than 30% of Americans have at least begun the path to prepping, but undoubtedly a majority of the country has not. All it would take is a couple of weeks of shortages or a grid down scenario and most people would be facing starvation, among other things.

If Event 201 is any indication, then we should remain vigilant and watch carefully for another major cyberattack affecting the supply chain within two months of the WEF’s Cyberpolygon exercise in July.