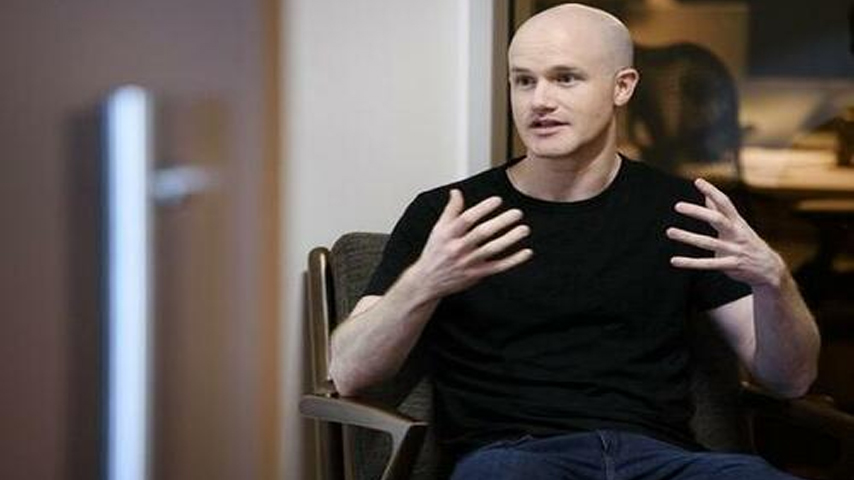 I have a digital wallet and have explored digital currencies in the past. But I have never felt comfortable putting major resources into cryptocurrencies for several reasons, the most obvious one being that it is dependent upon “the system,” which requires, among other things, electricity and a working Internet.

That alone is cause for red flags, but today the whole world can now know that cryptocurrencies are NOT a safe haven, as Coinbase, the largest US crypto exchange service, announced that they have cut off 25,000 Russian wallets. Apparently, Binance will be doing the same thing.

Despite CEO Brian Armstrong having just the other day implored the public not to judge the company too harshly for continuing to service its accounts in Russia, Coinbase has now gone and done just the opposite: shutting down 25K wallets belonging to Russian customers due to suspicions about “illicit activity.”

Previously, Armstrong had vehemently insisted during a series of tweets that he wouldn’t deny anyone access to their Coinbase accounts for no good reason. Now, he’s apparently going back on his word to target a sizable portion of the company’s customers in Russia.

In a company blog post, Paul Grewal, Coinbase’s chief legal officer, announced that the largest US crypto exchange had banned access for sanctioned individuals. Cryptocurrency trading platform Coinbase said it had blocked over 25K wallet addresses related to Russian individuals or entities that it believes to be engaging in illicit activity.

The leaders of Coinbase and Binance have said they will comply with government mandates to restrict sanctioned individuals, but won’t ban all Russian users. (Full article.)

This follows news yesterday that Bitcoin and other cryptocurrencies lost value after reports “that President Joe Biden is set to sign a long-awaited executive order this week that will outline the U.S. government’s strategy for cryptocurrencies.” (Source.)

Cryptocurrencies have some advantages in certain situations, but this announcement today should blow the lid off of any idea that they are a “safe haven” to store wealth and assets.

Not only are they dependent upon the frail technology where they are stored, but they are also subject to tyrannical governments just the same as any currency stored in banks.

Look to hard assets instead, such as precious metals, and storable food. Once the economy crashes, look at converting some of your precious metals into usable real estate, particularly land that can be used to grow food.