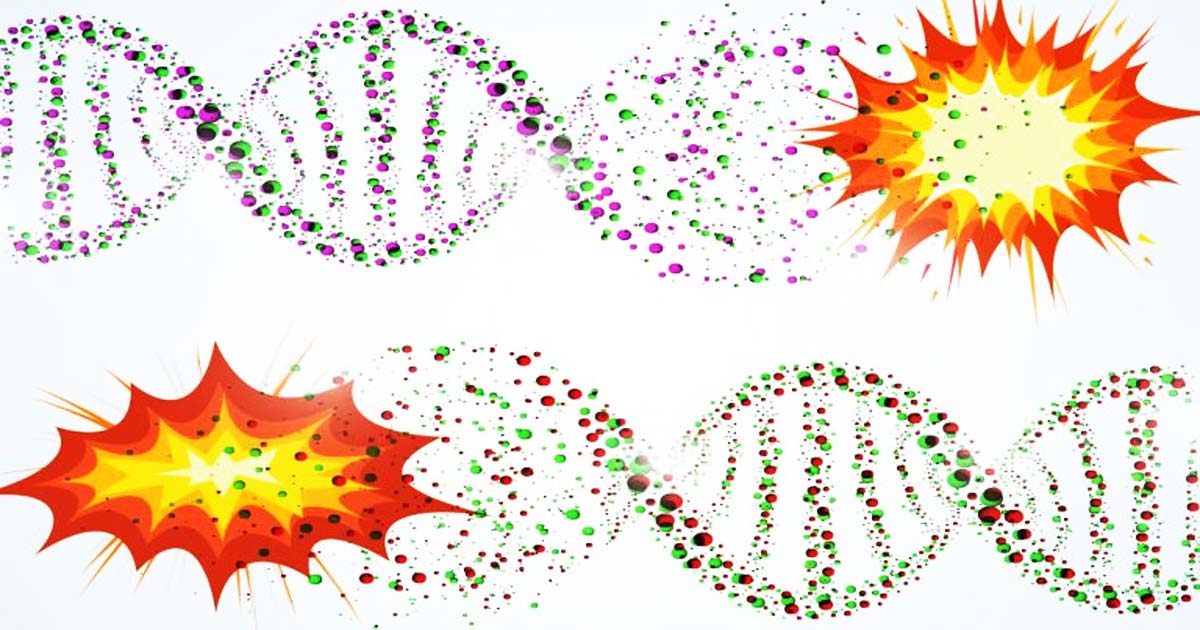 CRISPR gene editing is a genetic engineering technique in molecular biology by which the genomes of living organisms may be modified.

It is based on a simplified version of the bacterial CRISPR-Cas9 antiviral defense system. By delivering the Cas9 nuclease complexed with a synthetic guide RNA (gRNA) into a cell, the cell’s genome can be cut at the desired location, allowing existing genes to be removed and/or new ones added in living organisms.

The technique is considered highly significant in biotechnology and medicine as it allows for the genomes to be edited in vivo with extremely high precision, cheaply, and with ease.

It can be used in the creation of new medicines, agricultural products, and genetically modified organisms, or as a means of controlling pathogens and pests. It also has possibilities in the treatment of inherited genetic diseases as well as diseases arising from somatic mutations such as cancer.

However, its use in human germline genetic modification is highly controversial… But it is widely used in the fight against Corona (see below)…

New research from Chinese scientists shows that CRISPR/Cas9 gene-editing causes massive damage to the genome, much of which would have been missed by the analytical tools used so far.

Worryingly, these unintended deleterious outcomes of gene editing were not overcome even when a high-fidelity CRISPR/Cas tool was used. Furthermore, when components of the DNA repair machinery were inhibited in an attempt to force a specific gene sequence modification outcome (known as SDN-2), this resulted in large deletions, large insertions, and DNA cuts around the start site of genes.

These new findings highlight just how little control the gene editor has over the DNA repair processes and their outcomes, following the formation of the DSB by the CRISPR/Cas gene-editing tool.

The implications of the new research are clear. All analyses of gene-edited plants done thus far need to be re-evaluated to get a more complete picture of the DNA damage arising from gene editing.

CRISPR technology has been successfully used to develop rapid diagnostic tests for COVID-19 – gaining its first US FDA (MD, USA) approval in the process…

In other areas, scientists have looked to CRISPR as a potential therapeutic, utilizing its targeted enzymatic activity to destroy SARS-CoV-2 RNA and prevent viral replication.

While COVID-19 may beat CRISPR in this current battle, CRISPR will come out on top in the war against future coronaviruses. And we will have totally mutated bodies… Is that really the solution?