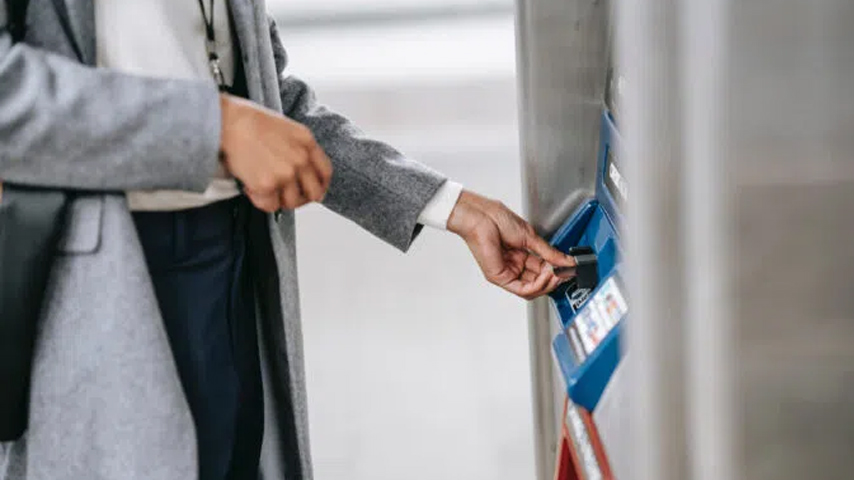 A Canadian bank has launched a credit card that can track a customer’s carbon emissions.

Vancity is offering a credit card that links purchases to carbon emissions and allows customers to compare their monthly carbon footprint to the national average.

The move comes amid concerns that such a scheme could one day be used to restrict purchases, but Vancity claims it’s an effort by the credit union to display its commitment to ‘climate action’

Summit News reports: The bank will also advise customers on how to limit their carbon footprint.

“We know many Vancity members are looking for ways to reduce the impact they have on the environment, particularly when it comes to the emissions that cause climate change,” said Jonathan Fowlie, Vancity’s Chief External Relations Officer.

“As a member-owned financial cooperative, we believe it is our job to do everything we can to help, especially when it comes to the decisions people make with their money. This tool will equip Vancity Visa credit cardholders with valuable information on their purchases and enable them to connect their daily spending decisions to the change they want to see in the world.”

According to research carried out by Visa, more than 50% of Canadians are interested in monitoring their carbon footprint.

As we previously highlighted, back in October, Australia’s Commonwealth Bank (CBA) also announced a similar scheme, giving the customer the option to “pay a fee” to offset their carbon footprint, with the average listed as 1,280 kilograms, a long way from the ‘sustainable’ figure of 200 kilograms.

Such a proposal was presented in the science journal Nature by four environmental “experts” as a means of reducing global carbon emissions.

Everyone would be issued with a ‘carbon allowance card’ “that would entail all adults receiving an equal tradable carbon allowance that reduces over time in line with national [carbon] targets.”

The authors make it clear that the program would be a “national mandatory policy.”

Carbon units would be “deducted from the personal budget with every payment of transport fuel, home-heating fuels and electricity bills,” and anyone going over the limit would be forced to purchase additional units in the personal carbon market from those with excess to sell.”

This would naturally only negatively impact poorer people, with the rich able to buy carbon credits in abundance and still enjoy their lavish, environmentally unfriendly opulent lifestyles.