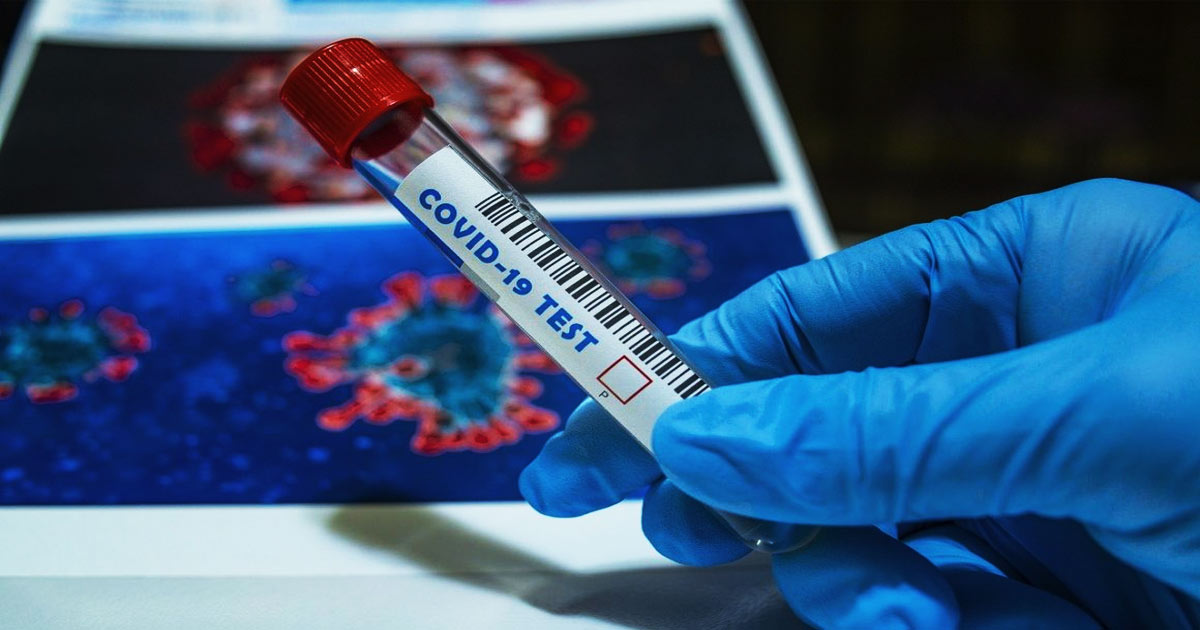 A new study from Tel Aviv University in Israel has found that people vaccinated with the Pfizer/BioNTech shot are eight times more likely to have the South African variant of the Chinese Communist Party (CCP) virus (COVID-19).

“It is the first in the world to be based on real-world data, showing that the vaccine is less effective against the South Africa variant, compared to both the original virus and the British variant,” said Professor Ran Balicer, director of research at Clalit Health Services, a top Israeli health-care provider also involved with the study.

The peer-reviewed study looked at 400 people who received “at least one shot of the Pfizer/BioNTech vaccine” and who had also contracted the South African Covid-19 variant–they were compared to 400 people who were infected as well but were unvaccinated.

The findings showed that “the B.1.351 variant of the virus was found eight times more in individuals who were vaccinated—or 5.4 percent against 0.7 percent—against those who were not vaccinated.”  The Pfizer/BioNTech vaccine is supposed to be highly protective, but apparently, it is not as protective against the South African strain of the virus.

Adi Stern of Tel Aviv University admitted that the study’s findings were an unpleasant surprise.

“We found a disproportionately higher rate of the South African variant among people vaccinated with a second dose, compared to the unvaccinated group,” said Stern.

“This means that the South African variant is able, to some extent, to break through the vaccine’s protection.”

He added, “Based on patterns in the general population, we would have expected just one case of the South African variant, but we saw eight.  Obviously, this result didn’t make me happy.”

Currently, however, the South African variant of COVID-19 constitutes less than one percent of Israel’s COVID cases. Adi Stern said that, based on the study’s findings, there should be “close continued attention” to efforts to contain the spread of the B.1.351 variant in Israel.