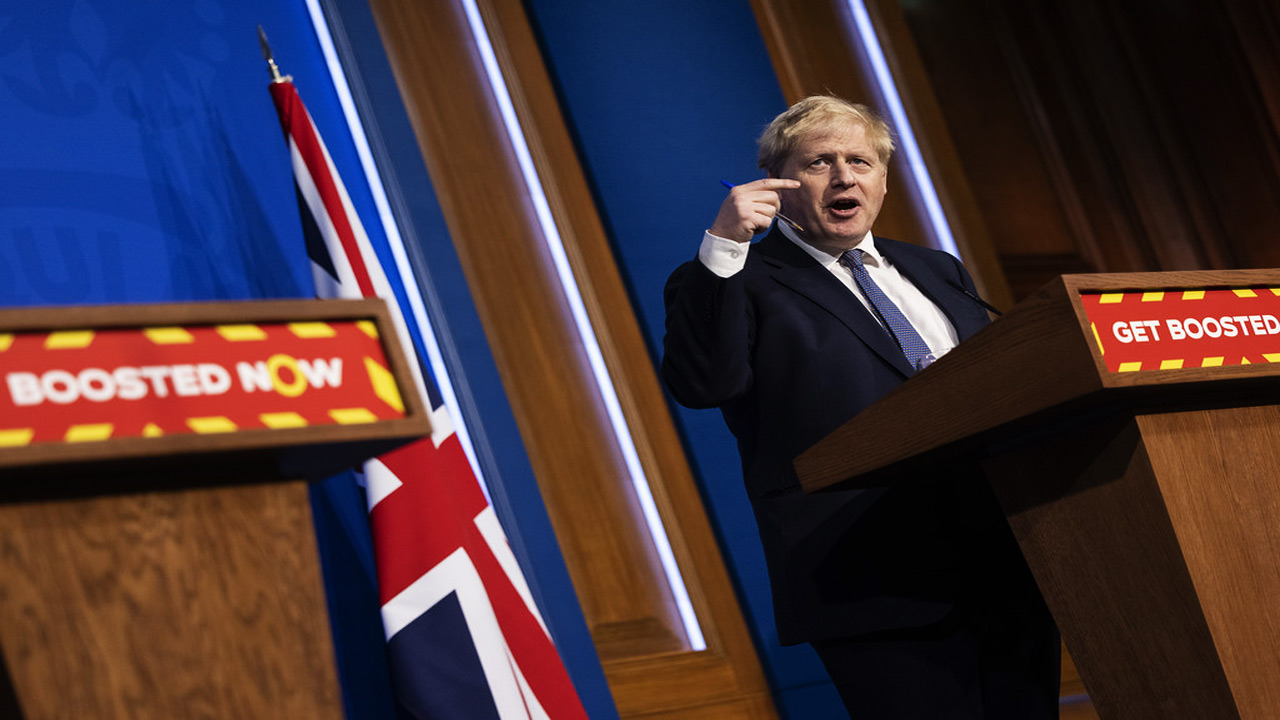 Even with citizens pushing back, the data doesn’t add up, and with COVID-19 still spreading around the world, governments continue to promote the supposed miracle jab as the best way to fight the coronavirus.

While governments might impose mandates, offer incentives, and praise those who take the plunge, they remain eerily quiet when it comes to the side effects that have been reported, filmed, and investigated. Not only are governments refraining from speaking on the matter, but companies like Google, YouTube, and Twitter have also actively been silencing any person, including the inventor of the mRNA vaccine, Dr. Robert Malone, from speaking against the global narrative making pharmaceutical companies billions of dollars.

It all started with Pfizer’s claim of 95% efficacy with the completely safe and effective scenario. But the study from Canadian doctors proved Pfizer is lying and doesn’t even have 1% efficacy. They have lied to us from the beginning of this plandemic. Facts are slowly coming to the surface. Covid vaccines don’t protect you from anything. Instead, one has more than twice the chance of catching Covid once vaccinated. Just a vicious circle.

In the video, which is featured below, evidence is presented showing how doctors are becoming more aware of a term called Vaccine Acquired Immune Deficiency Syndrome (VAIDS). Back in December, former Vice President of Pfizer, Michael Yeadon, stated, “Some have used the results of this study to support the widespread use of so-called ‘booster’ shots. It has to be said: No one has any safety data about such a plan. If immune erosion occurs after two doses and just a few months, how can we exclude the possibility that the effects of an untested ‘booster’ will not erode more rapidly and to a greater extent? And what then would be the response? A fourth injection. Madness.”

Not only focusing on VAIDS, but the video also points out three major agendas being promoted by governments all over the world. The deliberate obstruction of alternative treatments for COVID-19, injecting children as young as five with the drug, and keeping with the current narrative – more boosters.