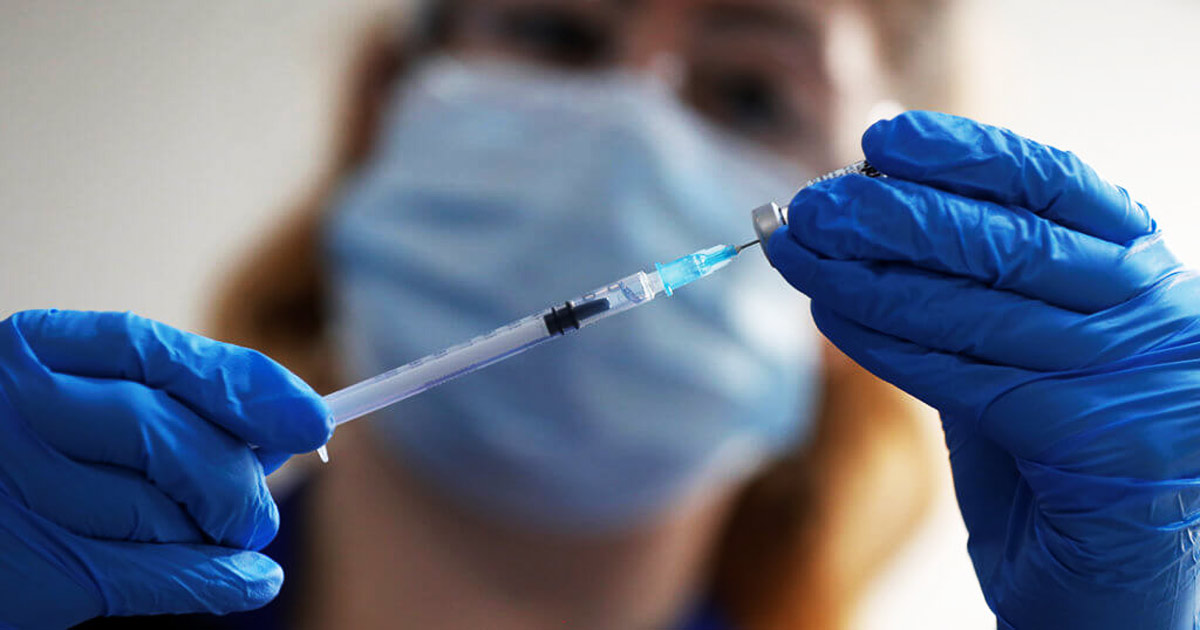 According to numerous shocking reports, COVID vaccines found to be contaminated with stainless steel and rubber fragments are killing people in Japan. Pink, white and black substances were also found floating in the vials.

Several cities in Japan have reported ‘white-colored floating substances’ in Vials of Pfizer’s Covid-19 vaccine, according to Bloomberg.

The vials came from lot FF5357, where white contaminants were first reported by Kamakura City in Kanagawa prefecture.

On Tuesday, two more cities – neighboring Sagamihara and Sakai City in Osaka prefecture reported contaminated vials, however, there were no reports of adverse reactions.

In Sagamihara, white substances were reported at three different vaccination sites on Sept. 11, 12, and 14.

The cities told Bloomberg that they will ask Pfizer for an analysis.

Last month Moderna came under fire after black contaminants were found in multiple vials of their Covid-19 vaccine in Japan, causing the Japanese Ministry of Health to pull 1.6 million doses of the vaccine.

According to NHK, “black substances” were found in syringes and a vial, while pink substances were spotted in a different syringe.

At least three men have died in Japan after receiving an injection from one of the batches of Moderna vaccines since recalled after contaminants were found in some of them, though authorities say no causal link has yet been found.

Contaminants believed to be pieces of rubber fragments from vial stoppers that entered the vaccine liquid due to incorrectly inserted needles were found in Okinawa, Gunma, and Kanagawa in late August and early September.

In another case, Japanese authorities had suspended the use of three batches of Moderna shots containing 1.63 million doses after an investigation found stainless steel contaminants in some vials.

The most probable cause of the contamination was related to friction between two pieces of metal in the machinery that puts stoppers on the vials, Moderna said in the joint statement with Takeda. The material was confirmed to be stainless steel.

The contamination issue gained more attention after the health ministry said that two men, aged 38 and 30, died in August within days of receiving their second Moderna doses. Each had received a dose from one of the suspended lots.