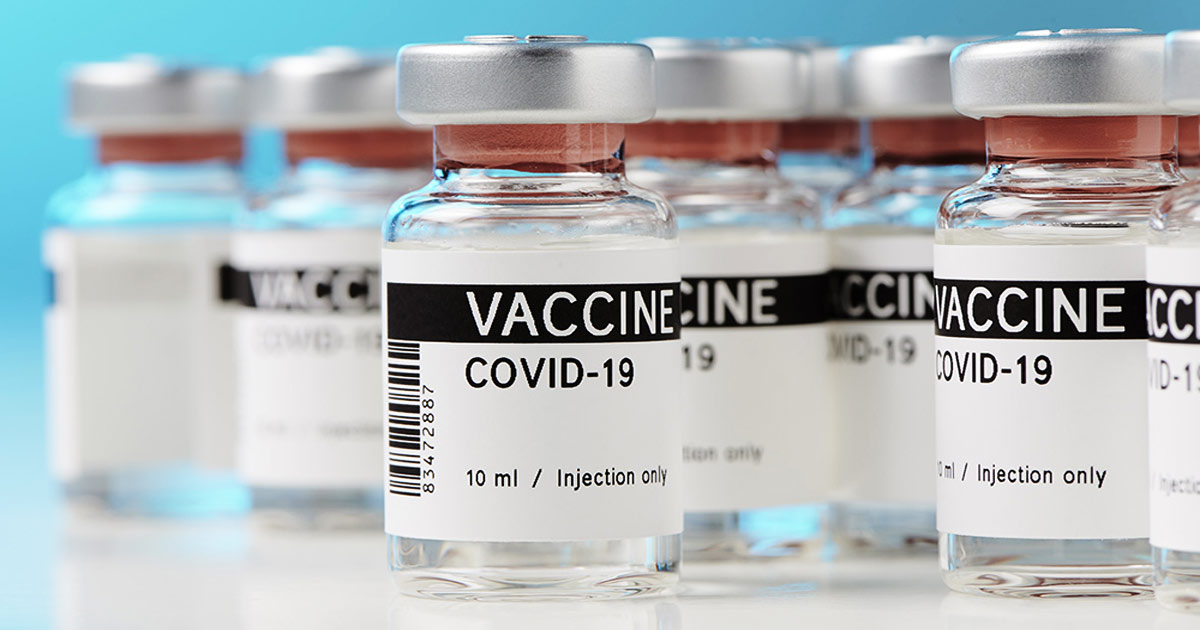 More revelations have emerged to suggest that the Wuhan coronavirus (Covid-19) was cooked up in a lab at least a year and a half prior to its official release towards the end of 2019.

Newly leaked documents show that 18 months before the first cases of the Chinese Virus were reported, researchers working at and tied to the Wuhan Institute of Virology (WIV) were trying to procure grant money for genetically engineered (GMO) bat coronaviruses that are capable of infecting humans.

These grant requests clearly explained that “skin-penetrating nanoparticles” containing “novel chimeric spike proteins” were to be used for transforming otherwise bat-only coronaviruses into highly infectious coronaviruses that humans can “catch.”

Other chimeric viruses were also on the docket, with Peter Daszak of EcoHealth Alliance behind the requests. Tony Fauci of the National Institute of Allergy and Infectious Diseases (NIAID) was also behind the scheme, directing American taxpayer dollars to Wuhan for the illegal gain of function research.

At one point, $14 million was requested from the Defense Advanced Research Projects Agency (DARPA) to fund this dangerous research. DARPA reportedly denied the request, thinking it too dangerous, but that did not stop those who requested it from obtaining funding elsewhere.

The plan was to introduce “human-specific cleavage sites” to bat coronaviruses, making them ripe for transfer into humans. This could be what the so-called “vaccines” contain, as those taking the jabs are now getting sick and dying in record numbers.

This is a much more likely scenario than the one first put forth in early 2020 claiming that bat coronaviruses magically infected humans via bat soup sold at Chinese wet markets, which was the narrative put forth by the “researchers” that were conducting these experiments.

A web-based investigations team known as “Drastic” has been investigating the situation to determine the most likely source of the Wuhan Flu. Their determination is that the Chinese Virus was genetically engineered on purpose.

“Given that we find in this proposal a discussion of the planned introduction of human-specific cleavage sites, a review by the wider scientific community of the plausibility of artificial insertion is warranted,” the group said in a statement.

The grant proposal also included plans to manipulate high-risk natural coronavirus strains with traits of more infectious but less dangerous varieties. This might have been how they were able to later create hordes of “asymptomatic cases” as justification for imposing lockdowns, mask mandates, and vaccine recommendations.

Daszak, Fauci, Zhengli are unleashing hell on the planet

“Bat woman” Dr. Shi Zhengli, a WIV researcher, was also involved with the scheme, as were researchers from the University of North Carolina (UNC) and the United States Geological Survey (USGS) National Wildlife Health Center.

This cohort of mad scientists, you might say, was busily trying to create new bioweapons from bat coronaviruses for some unstated purpose. More than likely, the goal was to wreak havoc through a manufactured “pandemic,” which would then justify injecting people with more bioweapons via “vaccination.”

“It is clear that the proposed project led by Peter Daszak could have put local communities at risk,” DARPA warned in its rejection of the grant request.

According to Angus Dalgleish, a professor of oncology at St. George’s, University of London, gain of function research has probably been taking place for many years, long before the plandemic was unleashed. Even without grant funding, it seems apparent that Daszak, Fauci, Zhengli, and the rest performed the research they intended, and now the world is suffering because of it.

“This is clearly a gain of function, engineering the cleavage site and polishing the new viruses to enhance human cell infectibility in more than one cell line,” Dalgleish is quoted as saying.

All of this was taking place under the radar of the general public, which had no clue that American taxpayer dollars were being funneled by Fauci into dangerous and illegal research. And now, those involved are trying to deflect and divert, claiming they did nothing wrong.

It turns out that the Fauci Flu was only just the beginning. This cohort of mad scientists also genetically engineered the MERS virus to have a fatality rate of over 30 percent, which a World Health Organization (WHO) insider who wished to remain anonymous says makes it “at least an order of magnitude more deadly than SARS-CoV-2.”

It is unclear if this GMO MERS virus has been released or is still contained somewhere in a lab. We know it exists, though, even if the reason why remains shrouded in mystery.

“If one of their receptor replacements made MERS spread similarly while maintaining its lethality, this pandemic would be nearly apocalyptic,” the WHO insider added in a statement to the media.

This damning information is nowhere to be found in the corporate media machine of the United States, which is still lying to the public, for the most part, about other theories concerning the origin of the Chinese Flu.

Most of the focus is centered around getting the vaccines “into arms,” with the Biden regime now pushing a third “booster” shot to go along with the first two injections. Good luck finding any mainstream coverage about these newly uncovered grant requests, which decimate the official covid narrative.

“When will the arrests happen?” asked a skeptical Natural Newsreader. “Never. And that is because we are fine with corruption. Is there a better explanation?”