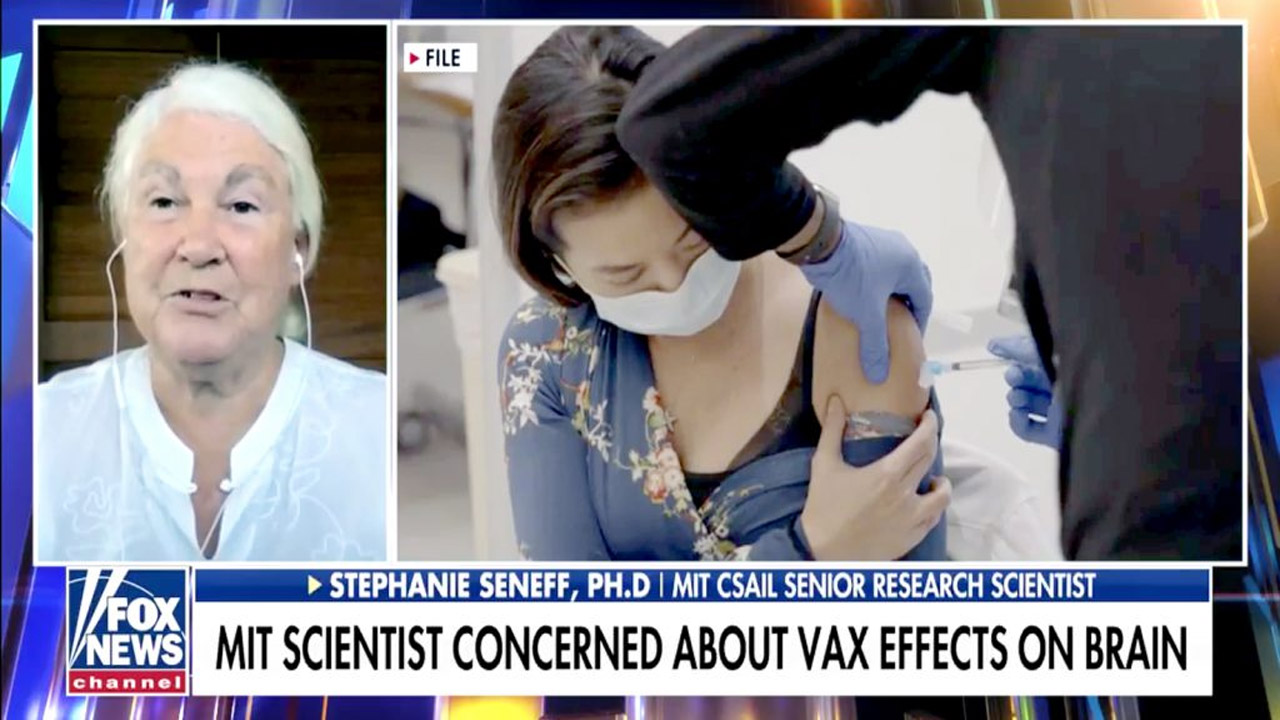 It’s “outrageous” to vaccinate young people for COVID because they have a “very low risk” of dying from the virus, said Seneff, a senior research scientist at MIT Computer Science and Artificial Intelligence Laboratory in Cambridge, Massachusetts.

“When you look at the potential harm from these vaccines, it just doesn’t make any sense,” Seneff said. “And repeated boosters are going to be very devastating in the long term.”

Seneff told Fox News’ Laura Ingraham she’s done “a lot of research” to help her understand how COVID vaccines can lead to neurodegenerative diseases later on in life.

“[B]oth the mRNA vaccines and the DNA vector vaccines may be a pathway to crippling disease sometime in the future. Through the prion-like action of the spike protein, we will likely see an alarming increase in several major neurodegenerative diseases, including Parkinson’s disease, CKD, ALS and Alzheimer’s, and these diseases will show up with increasing prevalence among younger and younger populations, in years to come.

“Unfortunately, we won’t know whether the vaccines caused this increase because there will usually be a long time separation between the vaccination event and the disease diagnosis.”

That latter point, Seneff said, is “very convenient for the vaccine manufacturers, who stand to make huge profits off of our misfortunes — both from the sale of the vaccines themselves and from the large medical cost of treating all these debilitating diseases.”