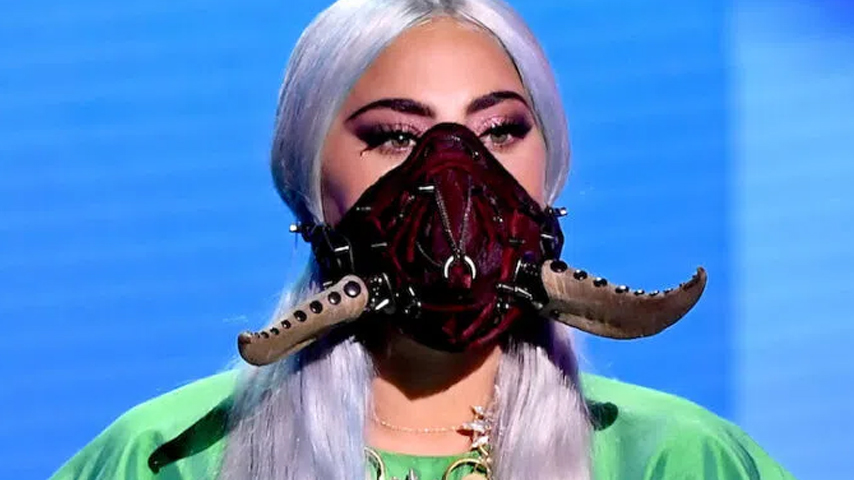 Religious leaders have warned that there has been a sharp rise in demonic possessions following the COVID jab rollout across the world.

There are now so many “fully jabbed” people showing obvious signs of demonic possession that a new St. Michael Center for Spiritual Liberation and Exorcism is opening up in Manila, Philippines.

The new site will be dedicated to performing exorcisms on people who got jabbed.

Father Jose Francisco Syquia says he receives at least 10 reports every day of demons infesting the bodies of the jabbed.

Uncanceled.news reports: The Roman Catholic Church is responsible for erecting the facility, which is reportedly the first of its kind in Asia. Priests will be trained in the art of expelling demons, and Syquia, the director of the archdiocese, will hold the position of the chief exorcist.

The official story is that the plandemic and all of its stressors are responsible for the uptick in demon possession, but the reality is that the jabs are also a major contributor.

“A product of more than seven years of prayers, planning and fundraising, this will be the first of its kind in Asia, if not the world,” the archdiocese announced.

“This center will minister to those in bondage to the devil, who are therefore the poorest of the poor and are usually overlooked.”

The facility will have special rooms for not just exorcisms but also interviews and counseling.

“Full possession,” according to Syquia, only accounts for about 20 percent of all exorcisms performed by the Roman Catholic Church. The majority, he says, are performed on people who are being “harassed physically” by evil spirits.

In the past three to five years, Syquia added, there has been a “sharp increase” in witchcraft activity taking place inside people’s homes, which is also a factor in the current crisis.

The first Vatican-endorsed course on exorcisms was introduced in 2005, and it will be used to train priests not only in Manila but all around the world in the art of casting out demons (or so they say) from people’s bodies and lives.

After performing the exorcism ritual on some people, Syquia says the demons that were cast out later “texted” him. In one instance, he claims to have seen a woman levitate after becoming possessed, only to have the demon later send threatening messages to his office phone.

While Syquia was talking to the woman and her companion, the phone was in a completely different room, he says.

“The devil has power over anything electrical,” the archdiocese is quoted as saying, adding that the message he received from the alleged demon accused him of being a sinner and a liar.

“If this place is infested, for example, and they want their presence known, usually the lights would flicker. If I give a talk and use a certain gadget, the devil would easily shut it down because he is an expert in anything electrical.”

In the United States, demon possession is currently at a fever pitch, especially now that we have entered “Pride” month. Children everywhere are being dragged by their parents and guardians to parades and bars where transgender drag queens are flashing their fake body parts and reading them books about “gender identity.”

“Demon activity and even possession are clearly on the rise,” wrote someone in response to the news about the new exorcism facility. “Those who dabble in the occult and witchcraft are especially vulnerable.”