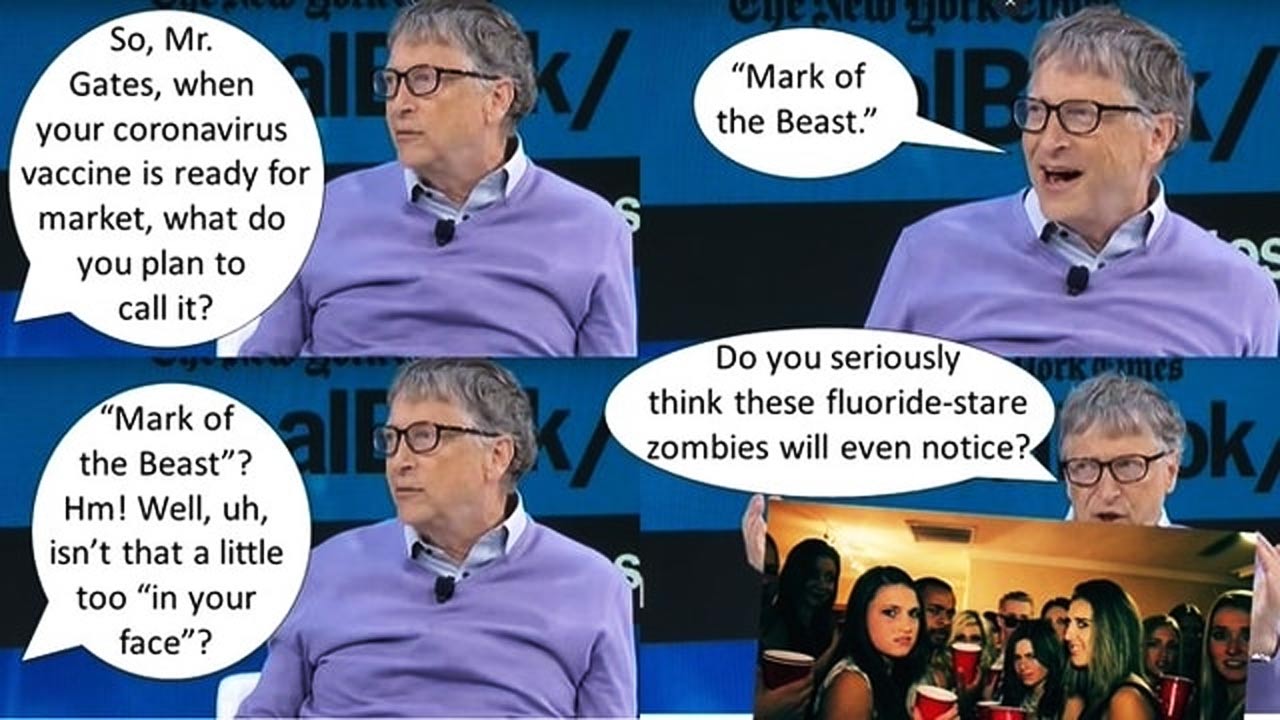 A pandemic with a death rate of less than .25% is not a pandemic. A virus with no symptoms is not a sickness. People are barred from society for refusing an experimental gene therapy posing as a “vaccine.”

They re-branded and weaponized the common flu. We’ve entered the twilight zone folks. This is BLACK MAGIC.

Sorcery Used to Cast COVID Spells, Destroy Society. The spells are used to get people to willingly accept their doom. Evil has always existed and will always exist.

Sorcery is used by evil people in secret societies, religions, the CCP, and individuals (the Cabal) to summon low-level spirits to do their bidding and gain power over people.

Whether or not you believe this doesn’t matter.  The Cabal believes it and has been successfully using Sorcery for thousands of years to maintain its power.  These techniques are being used today for the COVID Great Reset to transform the Earth into a Satanist realm.  Blood oaths protect these secrets, but as we near the end game, everything will be visible to those watching.

Sorcery is a small worldly way that uses magic figures and numbers, chanted spells, and geomancy (the auspicious arrangement of buildings, layout of cities, and interpretation of signs on the ground) to summon low-level spirits.  Cities like Washington DC (as well as London and Rome) have been constructed using geomancy to attract demons.  Sorcerers use these spirits to put people under a spell so they willingly hand over their lives to the evil. Evil goes against Truth, Compassion, and Tolerance, the characteristic of the cosmos. 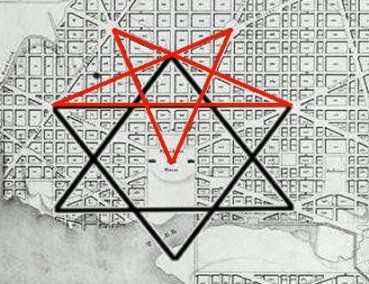 Historically, people were more aware of Sorcery and they had harsh penalties for anyone who used it.  Witches were burned at the stake.  One notable group was thrown out of 109 places for these practices – it was impossible to determine which members were Sorcerers, they all got tossed out.   Sorcery was never tolerated because of its evil nature (ritual child sacrifices, etc) and the destruction it brought with it.

SORCERY IS NOW SEEN AS POSITIVE

Today is a different story;  the moral character of society has decayed to the point where many people think sorcery is actually a good thing. It is used to treat illnesses with modern medicine and holds a spell over the world.  They are unable to discern good from evil.

The Greek word for sorcery “pharmakiea” is the basis for our modern word “pharmacy”.  In Greek, pharmakeia could mean magic, sorcery, witchcraft, enchantment, drugs, or medication.  The snake is the symbol of modern medicine;  how could a poisonous snake be good? 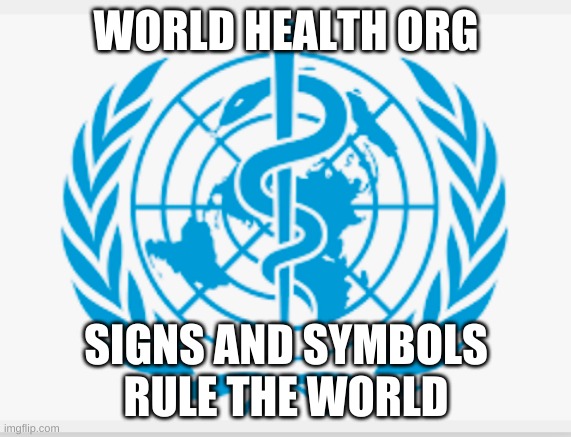 The symbol of modern medicine is a snake coiled around a stick.  Could it be any more obvious?

Many magic figures are in plain sight and they surround you.  Look in your pocket; if you have a US $1 bill, on the reverse you will find the pyramid with the all-seeing eye on top.   Pyramid buildings are everywhere and you can find pyramid statuary in front of buildings, indicating the loyalty of the people who built it and work there.   The number 6 is a powerful number – 6-6-6, it is used widely by religions and secret societies, including the “social distance” of 6 feet and OK 6-6-6 hand signals.  The word “hex” is derived from the number 6. All of these things are used to attract demons.   Link:  https://www.henrymakow.com/2020/01/the-evil-symbol-that-rules-the.html

The Great Seal was placed on Federal Reserve Notes in 1935.  It includes the all-seeing eye at the top of a pyramid and the “New Order of the Ages” motto to cast a powerful fake money spell.

A spell has been cast over the entire world and most people will succumb.  If it didn’t work, the Cabal wouldn’t use it. Even good people fall victim if they are misled and unaware.  The goal of the spell is to impose The Great Reset (One World Order) and get most to willingly “sell their souls” to join the evil.

Masks and 6-feet of “social distancing” get the public to participate in the ritual.  The COVID vaxx travel, access, and work passport complete the picture, effectively locking anyone good out of society.

COVID began in China, the home base of the CCP Red Dragon.  It is a bio-weapon and form of “long war” being waged by China, which has a 5,000-year history of doing these things to their enemies.  Those aligned with the CCP are becoming obvious; the blood-oath-taking secret society members,  politicians, bankers, educators, and doctors imposing COVID tyranny.   The spells are used to get people to willingly accept their doom.

Modern medicine was created out of sorcery.  Even in ancient times, sorcery treatment existed — a sick man will do anything to get temporary relief.  Sorcery summons low-level entities to postpone or shift the illness, the individual accepts the demon willingly for the treatment and the end bargain is spirit possession of the individual. This is the reason modern medicine never cures anything, it only postpones the illness or shifts it somewhere else.  The karmic debt must still be repaid with spirit possession, even though the treatment can never be a cure.

This is exactly what we are seeing with the experimental COVID vaxx and why so many anti-vaxxers turn around and become pro-vaxx after taking the injections.  Whose thoughts are those?  Who is saying these things, the person, or the spirit that latched onto them when they signed the consent form and were injected?

When people say “I would rather die than take these injections“, that person is very wise.  Those who are spiritual in nature understand the damage the shot will cause their souls and avoid anything that could lead to spirit possession. Religious believers know about “The Mark” mentioned in the Bible and many believe the injection IS “The Mark of the Beast”.

Reports are now surfacing that those who received injections show a Bluetooth MAC address from their bodies – this has not yet been widely confirmed. 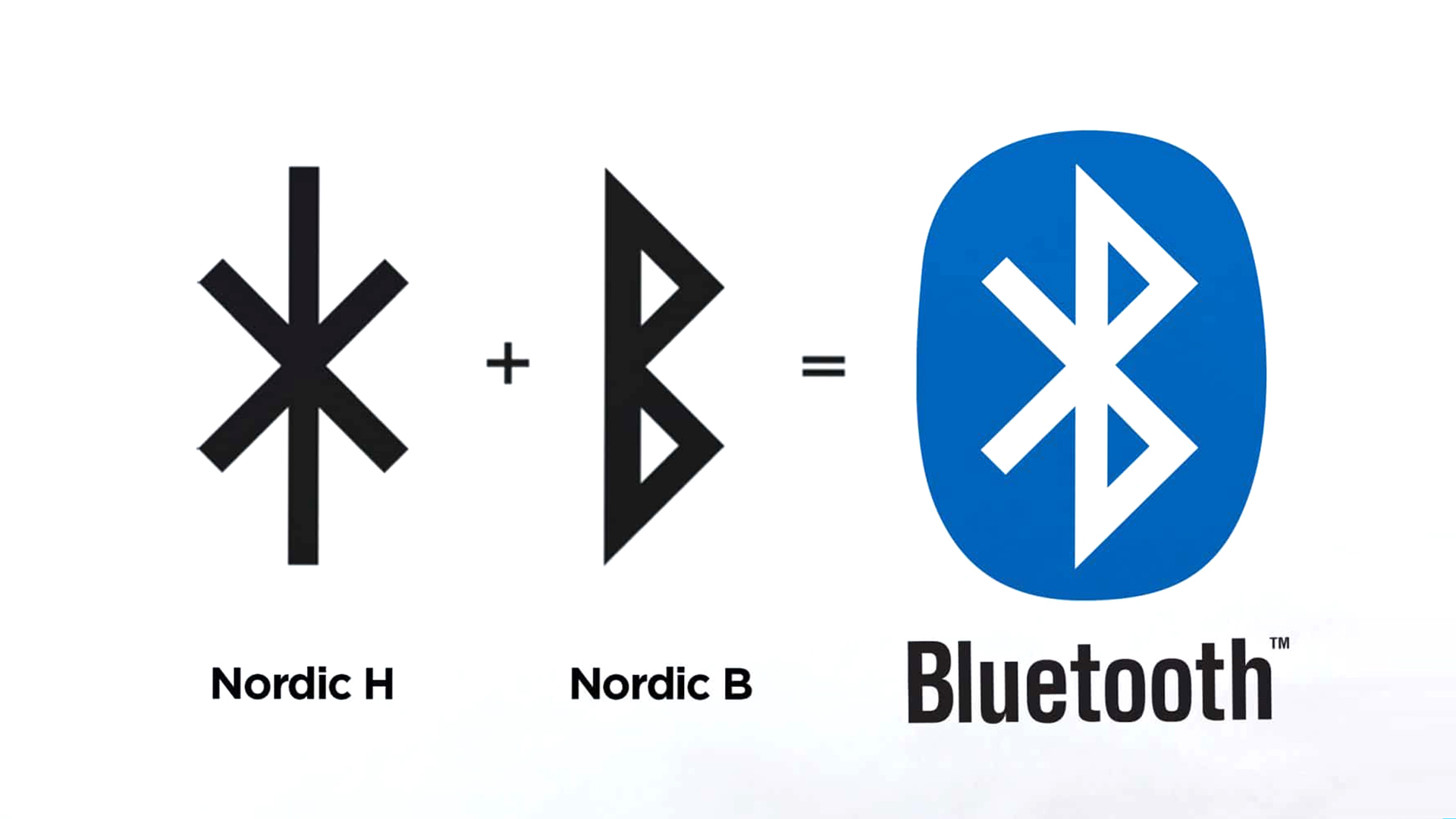 However, look at the spell being cast by the Bluetooth logo (6 pointed star and dual pyramids), which is found in nearly every electronic device.  People will be marked by their things (cell phone and other devices) and can be tracked from a distance using a “mesh network” of Bluetooth devices to relay signals from SLAVE nodes (that would be you) to gateway nodes that connect to the internet.  The electronic devices you paid for are creating your electronic prison.

The Bluetooth logo (6 pointed star and dual pyramids) is inside nearly all electronics, it will be a big part of the spell.

The Red Dragon (CCP) has always persecuted good people.  100 million Falun Gong have been persecuted in China since July 1999 and now the entire world is being persecuted.  The travel and employment restrictions will become worse and a form of social credit will be imposed.  Expect forced organ harvesting on an industrial scale, as has been done to Falun Gong in China (Link: faluninfo.net).  The entire world will be ruled by the CCP unless enough people wake up and reject the spell.

Remember, these evil people are lower than you.  They are using very low-level evil means to enslave you and capture your soul.  Never tolerate or accept their evil arrangements.  Use discernment to follow Truth, Compassion, and Tolerance and do not follow their sorcery.