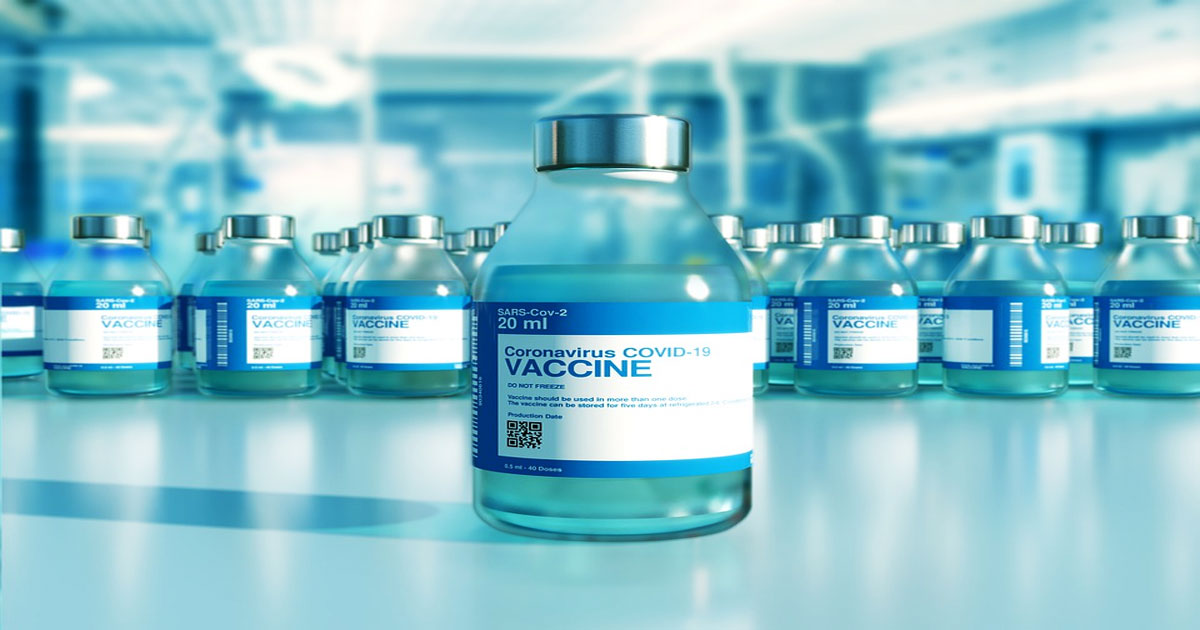 The English text below is an AI Translation with some minor edits by Global Research.

This article demonstrates unequivocally that mortality and morbidity have increased dramatically as a result of the vaccine. The incidence of Covid positive cases has also increased.

Dr. Delépine carefully analyses the pre and post-vaccine trends for 14 countries in major regions of the World.

The latest official figures for the European Union which are rarely acknowledged by the mainstream media indicate the following:

While Pfizer has the largest number of deaths and injuries, the EU Commission has largely placed the blame on AstraZeneca.

Ironically, not only does Pfizer have a criminal record with the US Department of Justice for “fraudulent marketing”, the EU Commission has chosen Pfizer BioNTech as its “Reliable Partner” for the production of 1.8 billion doses over the next 3-4 years, in a  contract which is currently under negotiation.

Two months ago, we tried to alert people to the paradoxical results of the covid19 vaccines by publishing the pre-and post-vaccination mortality curves for Israel and Great Britain [1] which already showed that these vaccinations were followed by a considerable increase in contamination and mortality lasting 6 to 8 weeks after the start of vaccination. [2]

Since this period, vaccination campaigns have spread worldwide even to countries where covid was not present. And everywhere they have been followed by a dramatic rise in new infections and mortality for several weeks or months. [3]

How many deaths and severe accidents will it take for executives, WHO, health agencies FDA, EMA among others, to look at the proven results of this experimental pseudo-vaccination in the real world and derive the results from it? consequences?

A reminder of the proven facts published by the WHO

We present below the epidemic curves of the most vaccinated countries as published by the WHO (with our comments in red).

In Nepal, a country of 28 million inhabitants

The vaccination campaign, using the Chinese vaccine and the Indian Astra Zeneca, began at the end of January 2021. So far, after ten months of the epidemic, the country had 270,092 confirmed cases and 2017 deaths and the daily average of new cases s ‘amounted to 350.

In Thailand, a country of 70 million inhabitants

The vaccination campaign using the Chinese vaccine began in the first week of March. So far, since the start of the epidemic, the country has only recorded 25,000 infected and 83 deaths attributed to Covid19.

In Cambodia, a country of 27 million inhabitants

In Mongolia, a country of 3.3 million inhabitants

In Colombia, a country of 50 million inhabitants

country severely affected by the disease, the epidemic began to decline sharply until the start of the vaccination campaign on February 18, 2021.

Since then, the number of daily infections has quadrupled and daily mortality has multiplied by 3

Vaccination began on December 24 and a total of nearly 17.1 million doses of the vaccine have been administered to less than 20 million people. But despite the highest vaccination coverage rate in South America and harsh confinements, the number of daily infections and the number of deaths remain close to triple what they were before the start of the vaccination campaign …

In Brazil, a country of 217 million inhabitants

Vaccination began on January 18 as weekly mortality stabilized around 7,000

COVID Vaccines: The Tip of the Iceberg
Source: GlobalResearch