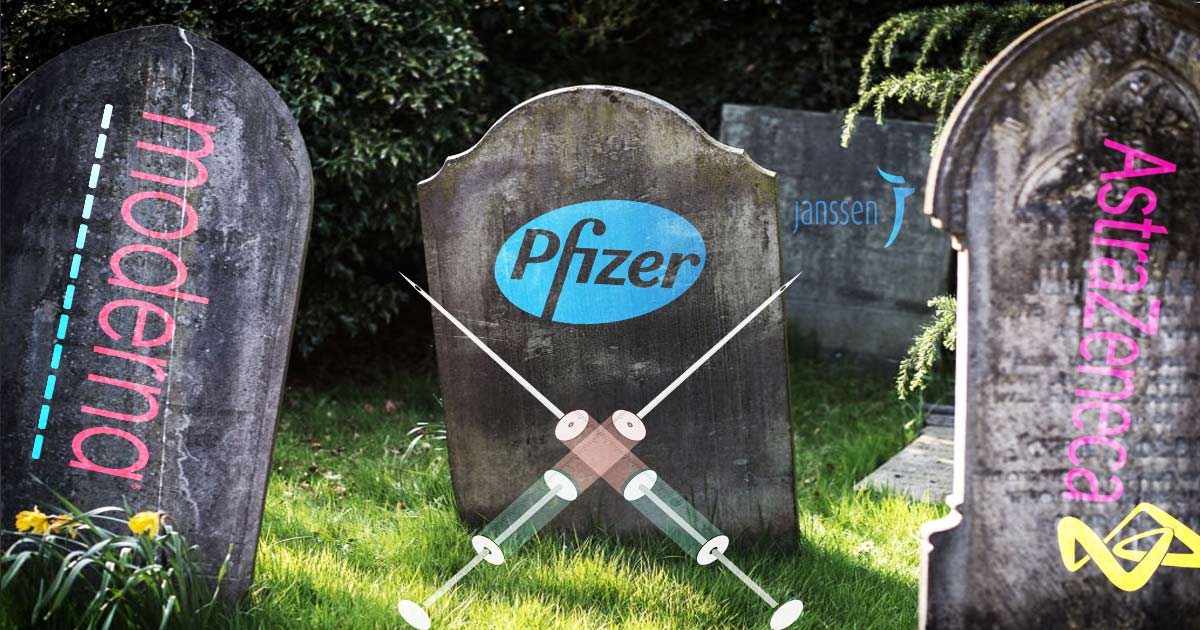 The mainstream media, Public Health sources, and the Government are doing their best to convince you that it is unvaccinated who make up the majority of those deaths. One headline published by the Independent newspaper this week even claimed the country would be heading back into lockdown this winter if the unvaccinated cannot be persuaded to get the Covid-19 vaccine.

But you only need to take a look at the latest data available from Public Health England to realize that we will be heading into lockdown either way because it isn’t unvaccinated that are dying. The latest report reveals that 72% of Covid-19 deaths in England have been among the vaccinated from February 1st, 2021 up to September 12th, 2021, with the vast majority among the fully vaccinated.

This means Covid-19 deaths across Scotland are currently 3,071.4% higher than they were this time last year, despite the majority of the population being vaccinated and summer being on their side.

But table 17 of the latest report shows that this isn’t the case, as the fully vaccinated have accounted for the vast majority of Covid-19 deaths every week from the 14th August through to the 10th September, and our previous analysis of PHS reports also shows that the fully vaccinated have been accounting for the majority of Covid-19 deaths for a much longer period (see here).

Public Health Scotland attempt to show that this is expected and that the vaccines are actually saving lives by presenting an age-standardized mortality rate per 100,000 people by vaccination status. However, the flaw in this is that people are not born with Covid-19 because it is an infectious disease, therefore the real mortality rate should be based on the outcome of the number of confirmed infections.

These numbers suggest that the Covid-19 vaccines do not work, make the recipient worse and that the United Kingdom has once very turbulent, dark winter ahead.

Disturbing! Australia Health Minister: ‘We’ve Got To Accept That This Is The New World Order,’ As Harsh COVID Lockdowns Imposed