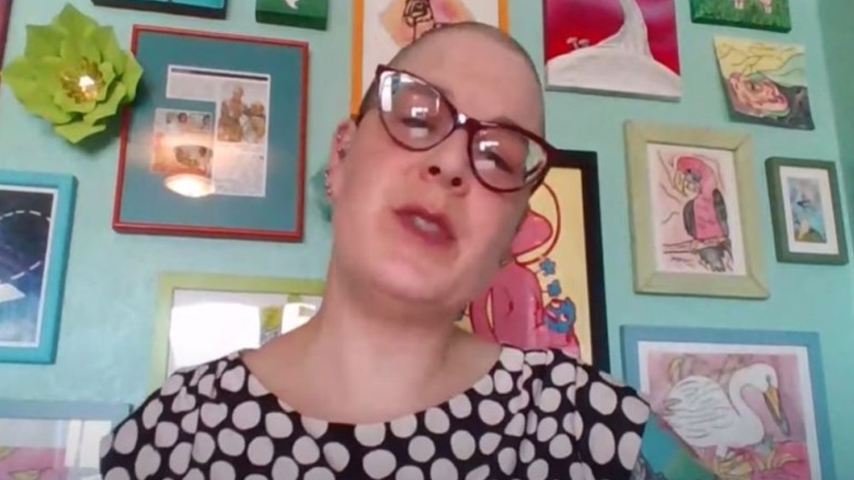 A counselor for sex offenders who works with the Pennsylvania Department of Corrections has stoked controversy after defending “minor attracted persons” and comparing pedophilia to a normal sexual preference.

In a video posted to YouTube that has since been clipped and posted to Twitter, Miranda Galbreath describes adults who are sexually attracted to children as “probably the most vilified population of folks in our culture.”

“The term pedophile has moved from being a diagnostic label to being a judgmental, hurtful insult that we hurl at people in order to harm them or slander them,” Galbreath insisted.

“I also like to use person-first language that recognizes that any label we apply to a person is only part of who they are and doesn’t represent everything that they are,” she added.

Asserting that “many minor-attracted persons never act on their attraction,” Galbreath complained that saying mean things about would-be child molesters is harmful to an “already marginalized population.”

🚨 Licensed counselor and sex therapist advocates for “MAPs” (minor attracted persons). She says they are “vilified” and “marginalized” and shouldn’t be referred to as pedophiles pic.twitter.com/Fu5PVF7uwY

Galbreath sought to remove agency from pedophiles, suggesting that their sickness isn’t their own fault and that their sexual perversions should be accepted on the same level as heterosexuality or homosexuality.

According to Galbreath’s website, she has 20 years of experience working in the mental health field and also conducts “evaluation and treatment services in the community and within state prisons to folks who have committed sexual offenses,” including for the Pennsylvania Department of Corrections.

The video clip is yet another illustration of the end game of sexual progressivism – the absorption of pedophilia under the LGBTQ+ umbrella.

The exposure of children to this movement is clearly part of a long-term plan by perverts and groomers to force society to accept their deranged behavior as normal.

The direction of travel suggests that in the near future, pedophilia will be judged as merely another sexual preference to be tolerated and even promoted by culture and society.

What a wonderful world awaits us all.

Jim Caviezel Exposes The TRUTH About Adrenochrome and Child Trafficking!

Kids at Gay Pride Marches Exposed to “Family Friendly” Nudity, Sex Fetishes and Chants of “We Have Genitals and Lube”