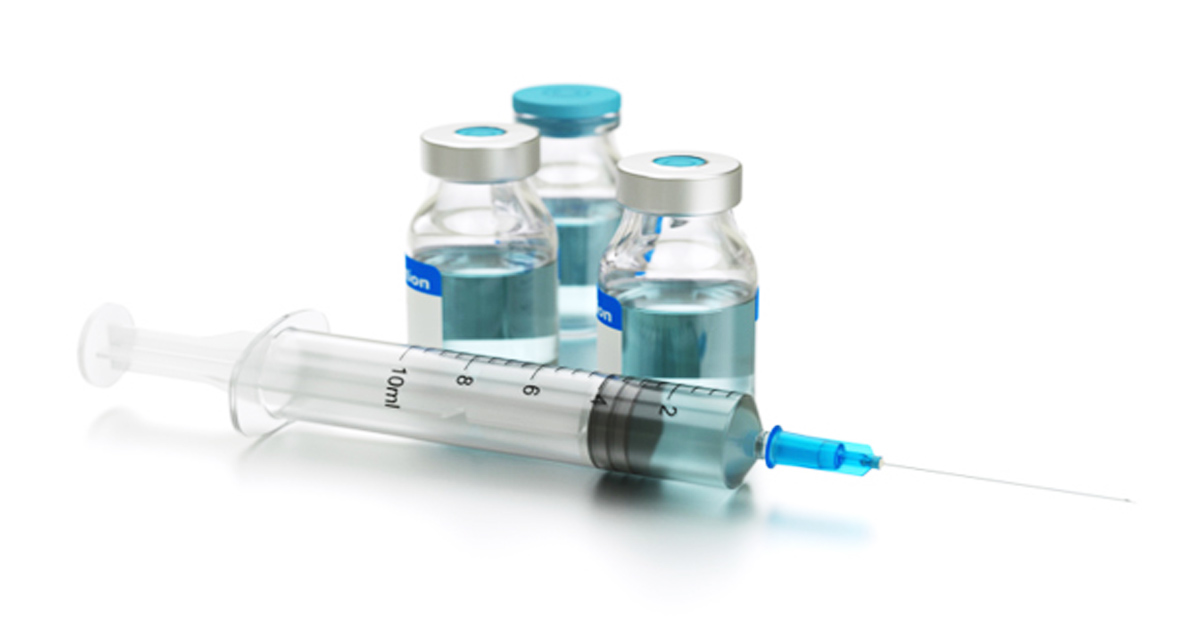 Functioning as the spearhead of the American Empire’s propaganda dissemination, the corporate media has already begun beating the drum for mandatory COVID-19 vaccinations.

The Hegelian Dialectic goes like this: problem > reaction > solution.

The problem is obvious; the reaction is public panic; the solution is a vaccine that is not guaranteed to work but that is guaranteed to deliver dividends by the billions to pharmaceutical giants and to advance the institutional power of the social engineers under color of law.

Seizing on crises to push a pre-ordained agenda is as old as governance itself. Civil liberties proponents watched with horror as the federal government rolled out its post-9/11 control grid nearly two decades ago, complete with a newly-formed federal goon squad named Homeland Security in typical Orwellian fashion.

The post-9/11 fear and hysteria relentlessly pushed by the media provided the pretext for unprecedented power grabs by the federal authorities. 9/11, indeed, opened a pandora’s box of opportunities for social engineers to instigate projects that they would never have been able to get away with on September 10th.

Without 9/11, the kind of wholly unethical experimentation with deeply engrained civil liberties would have been unthinkable. The fear and hysteria that the images of the collapsing World Trade Center instilled in the mind of the public granted license to American Empire to explore the darkest recesses of the social engineers’ imaginations. And they are, indeed, dark beyond the pale.

The leadership of the Project for a New American Century (PNAC) — a Washington neoconservative think tank populated by the top officers of American Empire — wrote in their 1998 report “Rebuilding America’s Defenses”:

“…The process of transformation, even if it brings revolutionary change, is likely to be a long one, absent some catastrophic and catalyzing event – like a new Pearl Harbor.”

The central tenant of the report was that the US should rightly serve at the top of a “benevolent global hegemony” under which US military dominance remains unchallenged. To achieve that aim, Cheney and the other members of PNAC understood well that they would be hard-pressed to justify their planned large-scale military conquests without a “catastrophic and catalyzing” event.

On September 11, 2001, the neocons got their event. Since then, the US has become embroiled in at least 7 unending wars throughout the Middle East and Africa at a cost of $7 trillion and counting – all in the name of “fighting terror.”

The Bill of Rights is all but dead. COVID-19 and the panicked submission of the population to government measures ostensibly intended to combat its spread may very well represent the Bill’s death knell.

Keen to never waste an opportunity to expand their power, the social engineers are back to their old playbook, using the Hegelian Dialectic with ruthless efficiency. Within the last couple months, mainstream publication after mainstream publication have published op-eds pushing mandatory COVID-19 vaccinations for all Americans.

Whereas even earlier draconian vaccination policies (pertaining to schoolchildren, for example) allowed religious and personal exemptions on Constitutional grounds, the social engineers at the forefront of the COVID-19 response are now calling for discarding even those basic legal protections.

In their USA Today op-ed, the authors prod lawmakers to dismantle what remains of the relevant vaccination provisions: “Do not honor religious objections…. Do not allow objections for personal preference, which violate the social contract.”

The push has begun to instantiate serious consequences for vaccine non-compliance into law. Specifically, the op-ed authors suggest cutting off government benefits, levying tax penalties, removing unvaccinated children from schools, and denying access to public and private venues for families who dare to flout the mandates of the public health establishment.

Similar remedies for non-compliant citizens have been suggested throughout dozens of mainstream publications – an obvious coordinated effort by the social engineers to get ahead of the PR curve early.

Never mind that even the most advanced preliminary COVID-19 vaccine candidates have barely entered the clinical human trial stages. Vaccines typically take several years of painstaking, methodical research to develop; extensive testing and monitoring of adverse reactions are necessary to ensure the vaccines do not threaten the welfare of the public.

One of the few prospective COVID-19 vaccines — produced by Moderna Therapeutics — that recently entered a Phase 1 trial produced severe reactions requiring hospitalization in 4 of the 45 test subjects who received it. Extrapolated to the population level, that would mean potentially tens of millions of Americans sickened by the vaccine if it were mass produced and distributed today.

As of mid-August 2020, six COVID-19 vaccine preparations are currently in Phase III testing – three of them in China, a nation notorious for producing substandard medical supplies. There is, as of yet, no guarantee whatsoever that the experimental COVID-19 vaccines currently in development will be safe or that they will even work.

None of this, apparently, is sufficient cause to exercise caution by the social engineers. Even without a proven therapeutic and no reason to expect one anytime soon, they are already enthusiastically demanding mandatory vaccinations for all Americans, full-stop. Inch by inch, they chip away at the foundations that serve to protect the citizenry from government overreach.

In the West — where a respect for individual autonomy remains deeply engrained in the collective ethos — tearing down the legal cornerstone of bodily sovereignty is a tall order.

Without a once-in-a-century kind of emergent pandemic at their aid, the oligarchs would never have been able to foist mandatory vaccines on the American public. Now, it seems they have a real shot.

God willing, the American citizenry will galvanize to oppose this ascendant authoritarianism. Bodily autonomy is the final frontier of the social control grid; if we forfeit it, the desecration of the Constitution will be all but complete.

Civil libertarians will, in the coming months and years, find ourselves in the fight of our lives against a bureaucratic machinery hellbent on forcing unproven vaccines into the veins of every American man, woman, and child at all costs.