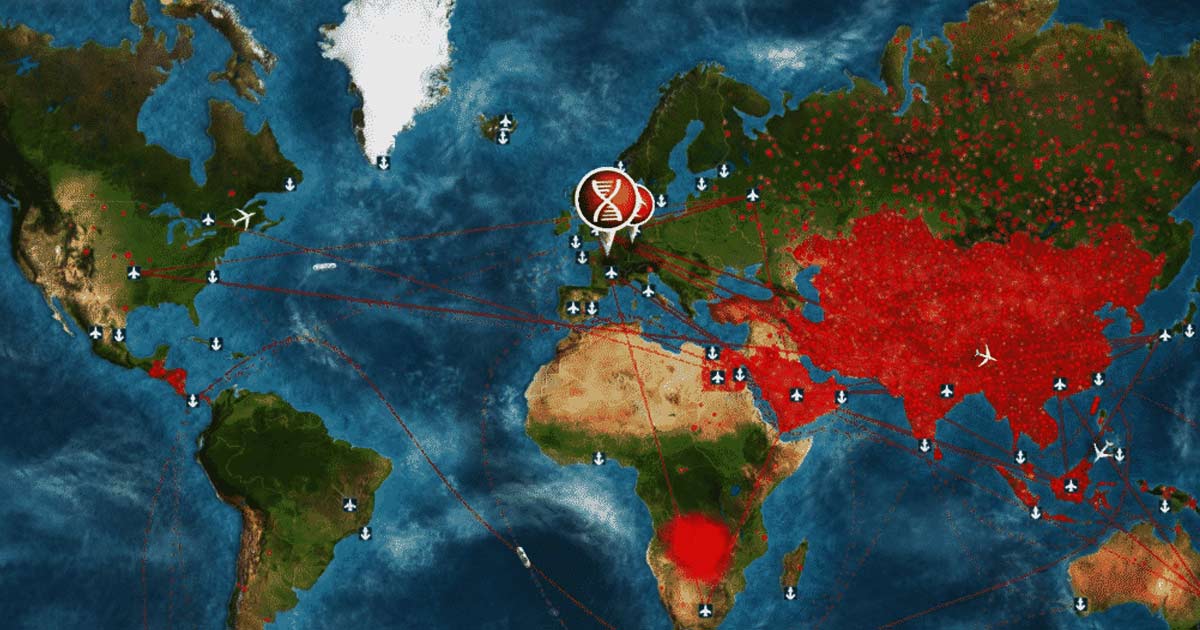 Big Tech companies censor any voice that does not support their technocrat agenda; in particular, anti-5G, anti-vaccine or anti-global warming will get you kicked off their respective platforms or shadow-banned. This has nothing to do with science, and everything to do with strong-arming.

My wife worked at Henry Ford Hospital for 43 years and just retired 07/02/2019. About 8 years ago the CSR’s, nurses etc. were given the choice to either get the seasonal flu vaccine or wear a mask. Most opted to wear a mask as they did not want the vaccination. Then about 5 years ago HFH, like most hospitals nationwide, made an ultimatum: either get the vaccine or loose your job. She had no choice and had to take the vaccine for the remaining 3 years. Today in many states and cities, “boiler plate” legislation is being adopted that force vaccines on populations while taking away religious exemptions.

Its way faster than we think

As I have testified, back in July 2019 (my presentation on 5G) I mentioned that the number of childhood vaccines was doubled around 1990. Since then the rates of childhood autism has risen exponentially and I have also been dumbstruck that this was not considered a national health emergency, when I first understood the correlation (c. 1989). I’m even more dumbstruck that this issue is still being ignored and suppressed in 2020: 21 years later. I also mentioned that there could be other vectors — contributing factors — including GMO foods and increases in EMF Radiation with the growth in cell phone use.

5G implementation is far worse than 1G-4G both in terms of densification (antennas will be placed every 2-10 homes) and frequencies (some of the 5G frequencies will interfere with cellular function). It is becoming pretty clear that the Hunan Coronovirus is a engineered bio-weapon that was either purposely or accidentally released. Hunan also implemented 5G around October 2019 and also forced a vaccine on the population around the same time. I’ve been reluctant to offer my opinion on the Cononovirus as there is so much questionable information circulating. But there is scientific evidence that some of these 5G frequencies do interfere with cellular metabolism and do compromise our ability to fight off infections. There are also scientific studies that have shown that various frequencies can activate the Epstein Barr virus (1997). The more frequencies we are exposed to the more likely other dormant viruses (including those in vaccines) will be activated with the roll out of 5G.

Science is rarely settled and much has been learned about vaccines in the last 20 years. It is now better understood that the Spanish Flu — which killed over 90,000,000 (1919) was actually caused by a vaccine pushed by the Rockefeller’s and Rothschild families. It is also becoming clear that vaccines have caused harm to our younger generations that have received twice as many vaccines as we did growing up. Even more concerning are the new generations of “vaccines” (RNA and DNA based) that are capable of altering our very genome. If that does not concern you, you need to do some research. Man was never intended to alter the tree of life and we certainly haven’t the wisdom to understand the ramifications of changing our very DNA through this new class of vaccines.

The Movie “Vaxxed II” is coming out and it is worth a viewing. The first Movie “Vaxxed,” was heavily censored and is but one small example of how free speech is being suppressed in the United States and around the world.

We are moving into a strange “New Age” of “No Choice, No Voice.” Our representatives, the media, our government no longer has open discussions with the citizen’s they are supposed to represent. That is why I felt I had to interrupt the “Ecorse Flooding” meeting the other night. For over 8 months I had requested that Debbie Dingell respond to my concerns about 5G radiation. For 8 months she just ignored me and may have been responsible for censoring me on the Facebook platform. Debbie is a 5G proponent and is an active member of the House “5G Caucus.” And this was the only public forum where I could at least symbolically confront her. Again. Sorry, not sorry.

I’m just suggesting to everyone — whether you have a seat in government or are just a hard working citizen — that we have to start fighting back against 5G and this emerging “New Age” of “No Choice, No Voice.” Our nemesis — composed of the UN, Global Corporations, Co-opted Governments etc. — is certainly very powerful. But even they are no match for a united popular resistance by the people of planet Earth. It has to start somewhere. It has to start with each of us standing up and doing something.

The hour glass is quickly emptying. There is not a whole lot of time left to rise up.

All of us is all we need.

Tyranny without a Tyrant: The Deep State’s Divide-and-Conquer Strategy is Working

Exercise: National Guard Is Preparing For A Major Cyberattack To Shut Down Utilities Across The United States