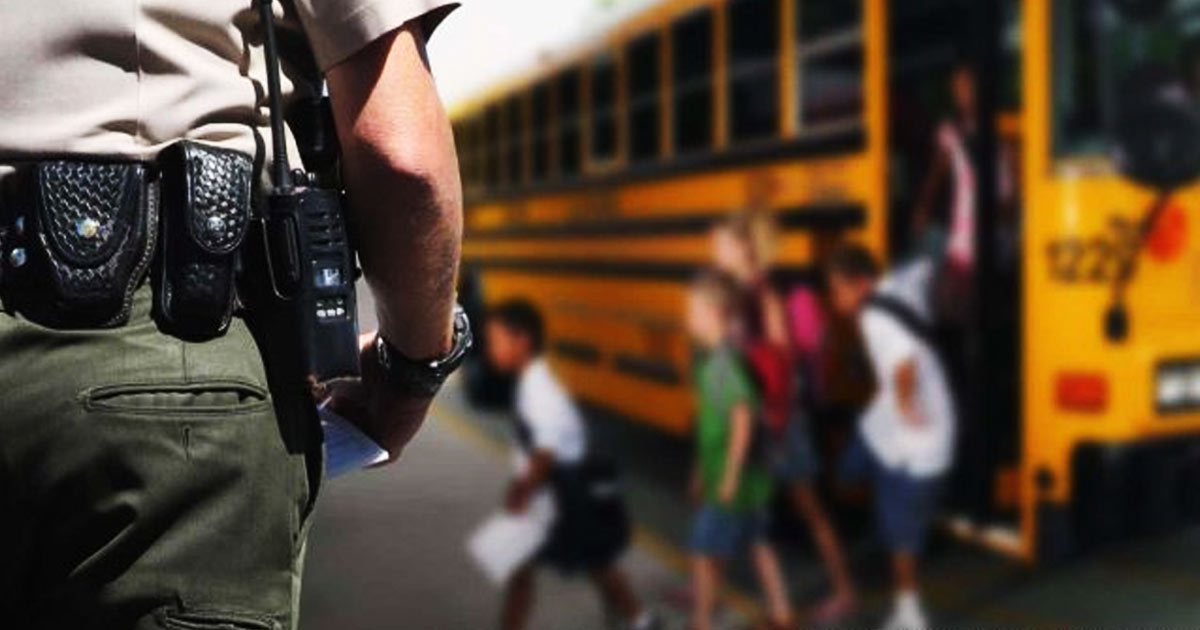 Wissmann got on the child molester radar in 2017 when the administrators of a mobile app noticed he was using their chat rooms to distribute videos and images of exploited prepubescent children. When the administrators shut him down, they also reported his accounts to the National Center for Missing and Exploited Children.

For several years, Wissmann created at least seven separate accounts on the app after being banned for trafficking in child pornography. On Oct. 11, 2018, the app sent five reports to NCMEC relating to child exploitation activity in Wissmann’s account, prosecutors said. All five reports contained images that depict naked prepubescent girls, according to prosecutors.

According to a report from the Baltimore Sun:

ON JULY 31, 2019, INVESTIGATORS EXECUTED A SEARCH WARRANT AT WISSMANN’S RESIDENCE AND SEIZED HIS LAPTOP COMPUTER, REMOVABLE DIGITAL MEDIA, AND MOBILE PHONES, WHICH THEY SAY HE USED TO COMMIT THE OFFENSE. DURING A FORENSIC EXAMINATION OF THE SEIZED ITEMS, INVESTIGATORS FOUND IMAGES AND VIDEOS OF CHILD PORNOGRAPHY ON WISSMANN’S LAPTOP, INCLUDING IMAGES DEPICTING PREPUBESCENT MINORS ENGAGING IN SEXUALLY EXPLICIT CONDUCT.

PROSECUTORS SAY HIS PLEA AGREEMENT CALLS FOR HIM TO RECEIVE NO LESS THAN FOUR YEARS IN FEDERAL PRISON, FOLLOWED BY A SUPERVISED RELEASE PERIOD OF 10 YEARS. HE WILL ALSO HAVE TO REGISTER AS A SEX OFFENDER. HE WILL BE SENTENCED IN OCTOBER.

In response to his charges, the Baltimore police released a cookie cutter statement about how Wissmann’s behavior does not represent the rest of the department. However, he is still a cop.

“The Baltimore Police Department was informed that Sgt. James Wissmann plead guilty today to felony child pornography charges. Sgt. Wissmann was arrested and his police powers were suspended on July 31, 2019. After being indicted on felony charges on March 9, 2020, the department moved quickly to upgrade his suspension to without pay. The department is following state law and currently moving forward with appropriate action. This type behavior is unacceptable and will not be tolerated,” the statement said.

Wissmann’s sentence of at least four years — while it may not seem that way to some — is actually pretty long considering the history of police officers getting off for similar crimes with little to no time.

As the debate about defunding the police rolls on, many police supporters claim that without police, we won’t be able to catch child predators. On Twitter, I actually replied to a person who was using that logic just one day before publishing this article. It took only hours after this tweet to find another child predator cop.