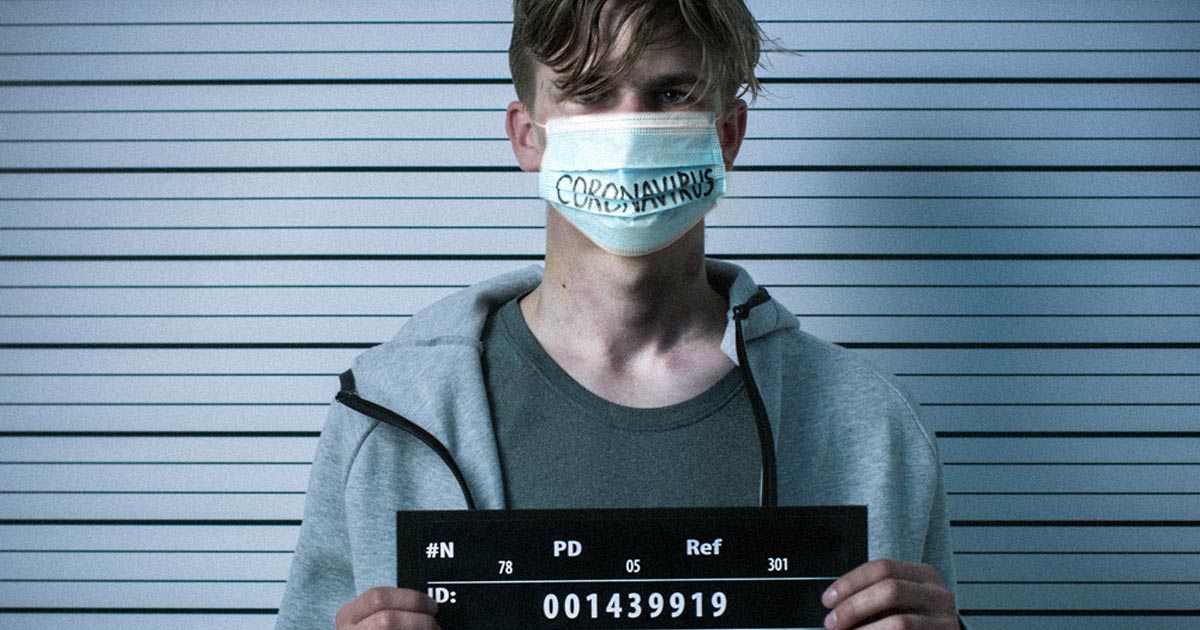 Unvaccinated students who attend Colorado State University (CSU) in Fort Collins are now being threatened with arrest if they so much as even set foot on campus without having had a Wuhan coronavirus (Covid-19) needle jammed in their arms.

Michael Katz, Director at CSU’s Student Resolution Center, wrote a letter to unvaccinated students telling them that because they did not provide proof of injection or an exemption to the school’s “Pandemic Preparedness Team,” they are now prohibited from existing on campus property.

“Since your non-compliance with this requirement poses a threat to the safety and well-being of the University community, the following interim measure applies to you,” Katz wrote in the threatening letter.

Unvaccinated students at CSU who are caught anywhere on campus, either indoors or outdoors, “may be cited or arrested for trespassing and face further disciplinary action.”

Mind you, all of the unvaccinated students in question have already paid their tuition, meaning the school took their money and is now threatening them with prosecution and imprisonment if they attempt to participate in any on-campus activities, including going to class.

Later in the same letter, Katz revealed that faculty at CSU “is not required to make alternative arrangements for the students to complete their course work away from campus” while they are “trespassed from campus.”

This means that until next May, every unvaccinated student who already paid full tuition will be denied the services they paid for because they refused to take one of Donald “father of the vaccine” Trump’s “Operation Warp Speed” injections – Trump called himself the father of the vaccine, just to be clear – in obedience to the school and the government’s demands.

What CSU is afraid of remains unclear, seeing as how 87.5 percent of its student body and 84.9 percent of faculty members are already “fully vaccinated.” If Tony Fauci and the other Branch Covidians are to be believed, then the school has already reached “herd immunity” and does not need to worry about unvaccinated students.

The fact that CSU has adopted full-fledged fascism as the new campus policy, likely in violation of the law, speaks volumes about how this was never about protecting public health, but rather about imposing police state control.

If unvaccinated CSU students are smart, they will mount a massive lawsuit against the school for depriving them of their right to exist with natural immunity – and for stealing their tuition money only to change the rules after that money was paid.

“They have totally lost the plot,” wrote one Natural News commenter, agreeing with the fact that today’s college campuses have become incubators and breeding grounds for tyranny and authoritarianism.

“They have become useless and should be defunded and shut down, then reopened after a year with new charters and new administrators after everybody has had a chance to rethink the Branch Covidian cult. As it is, the destruction of the education system seems to be the likely result.”