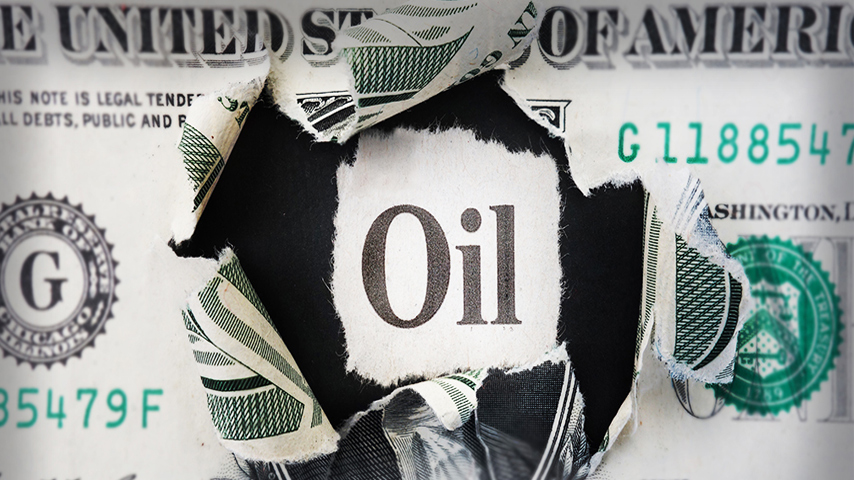 “Project Sandman” describes a 100+ nation agreement that, when triggered, will see those nations simultaneously dump the dollar and abandon the “petrodollar” status that has allowed the USA to enjoy 50 years of fiat currency counterfeiting and material abundance at the expense of everyone else. When this decision is triggered, the dollar and all dollar-denominated assets will plunge to near-ZERO literally overnight.

This means all dollar-denominated bank accounts, bonds, pension funds, treasuries and other investment vehicles will essentially be worth zero for the simple reason that all banks and markets will freeze operations. (This is the James Rickards “Ice-9” scenario.)

Any funds you have in the stock market will be stuck in those markets, and the entire infrastructure of banking and finance will suffer a catastrophic liquidity crisis that will “freeze” nearly all financial transactions.

Credit cards will stop functioning. Food stamp systems will go down and stay down. ATMs will not function. Wire transfers will be halted, checks won’t be honored and banks will appear to be offline when accessed through the internet, displaying “maintenance” messages to panicked users.

This scenario has been engineered for a deliberate collapse of the dollar fiat currency and an attempted forcing of everyone into a digital dollar system run by the banksters. In the midst of the panic, people will be promised a Universal Basic Income (UBI) and food credits (food rationing will be strictly enforced), but only if they use the approved digital wallet system run by the very same criminals who spent the last 50 years looting the value of the dollar.

Desperate people will comply, and they will sell their souls (and their freedom) in exchange for a few more meals… even while their futures are obliterated by the Mark of the Beast financial system that will forever keep them enslaved and impoverished.

Here’s a very informative video from Ben Armstrong of The New American, who lays out the coming collapse of the petrodollar:

When the petrodollar ends, the riots won’t be far behind

The illegitimate occupying “government” of America is currently pumping out trillions of dollars in fiat currency as its final, desperate act to loot the system before its final collapse. (You didn’t think that billions in “aid” to Ukraine was actually going to Ukraine, did you?)

War with Russia is just the cover story for this engineered collapse and the long-planned takedown of America while the traitors at the top (Biden, etc.) fill their bank accounts with stolen loot.

When the petrodollar collapses and the banks’ freeze, riots will begin almost immediately in every major U.S. city. Total chaos will reign as the desperate, oblivious, unprepared masses murder each other while attempting to find food, water, and ammunition. The collapse of the rule of law will be shockingly rapid, and no police or National Guard units will make a dent in the nationwide chaos.

Only the rural areas will be safe, as local citizens and law enforcement work together to protect local communities from wave after wave of refugees and violent gangs that will spread out from the cities. Justice will be swift for looters, rapists and child traffickers, while local churches will be overrun with refugees who previously lived in the (collapsing) cities.

The death wave will accelerate, and within just a few days after the collapse, millions will be at risk of death from lack of basic sanitation as the streets of Democrat-run cities flow with the feces of the crapping masses. With no functioning power grid, the municipal water supply will collapse as well. Entire cities like Los Angeles will be plunged into a deadly water scarcity scenario that’s combined with such violence and lawlessness on the streets that even humanitarian aid organizations will dare not venture into the fray.

In other words, everything the globalists have wanted for America all along.

None of this is an accident. It’s all planned. The Bidens, the Clintons and even the neocons like Bush have been part of this plan from day one. This is the controlled demolition of the United States of America just like Building 7.