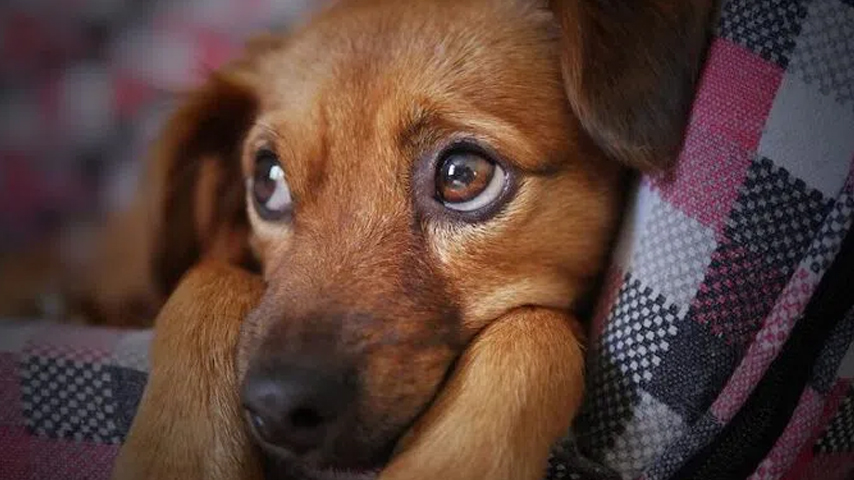 Climate activists are now calling for millions of dogs worldwide to be slaughtered in an effort to reduce the “carbon pawprint” they produce as a result of eating meat.

According to a recent CNN column, dogs, cats and other domestic meat-eating pets are devastating the Earth’s climate.

In the last few years, the level of urgency to “save the planet” coming from the mainstream media and globalist elites has intensified to dizzying new heights. From the early warnings of “don’t shower every day,” to today’s open discussions about eugenics. Trying to deface iconic works of art is sadly just the start, they’re now trying to openly kill our pets and will eventually move onto humans too.

Wnd.com reports: Scientists — who write the papers funded by eco-idealogues with findings developed so that they can write the next paper funded by eco-idealogues — use any means necessary to scare people. Decades of the sky not falling means only a minute fraction of the public believes the hype, and therefore supports extreme positions regarding population control and now, even animal control.

A few years ago, cow flatulence was going to keep the world from achieving its climate goals, so Bessie was targeted for her carbon hoofprint.

That was child’s play compared to the CNN column, recapping a study that immediate action was necessary to stop the pending climate catastrophe. Their solutions? Don’t bring large-breed animals into your home, and no matter the size, feed Fido or Fluffy only insect-based meals.

According to the CNN column, “Their [pets’] meat-heavy diet is the biggest contributor to their carbon pawprints, which requires an abundance of energy, land and water to produce. And the production of pet food emits huge amounts of planet-warming gases … if our furry friends formed a separate country, it would rank 5th in global meat consumption behind China, the US, Brazil and Russia.”

As a pet owner, the thought of sacrificing any of my six dogs — three small-breed and three whose size exceeds 45 pounds apiece — is both laughable and irritating. My girls’ care, feeding, health and exercise is top-notch, and their importance to my family is beyond anything the world would achieve by eliminating the larger three or replacing the occasional beef or chicken-based treats with a grub, grasshopper or glowworm.

According to the American Veterinary Medical Association, the U.S. has 80 million families owning over 135 million dogs and cats between them. Animals’ unconditional love to those families is immeasurable, and the lessons children learn while taking care of pets provide a foundation for those who become parents to children later in life.

Larger-breed dogs provide emotional support, protect other animals, and are used for transportation and for extending commerce in my home state of Alaska, including the iconic Iditarod sled-dog race each March.

America should reject the anti-dog agenda of the extreme eco-movement. After all, large-breed dogs need love, too.