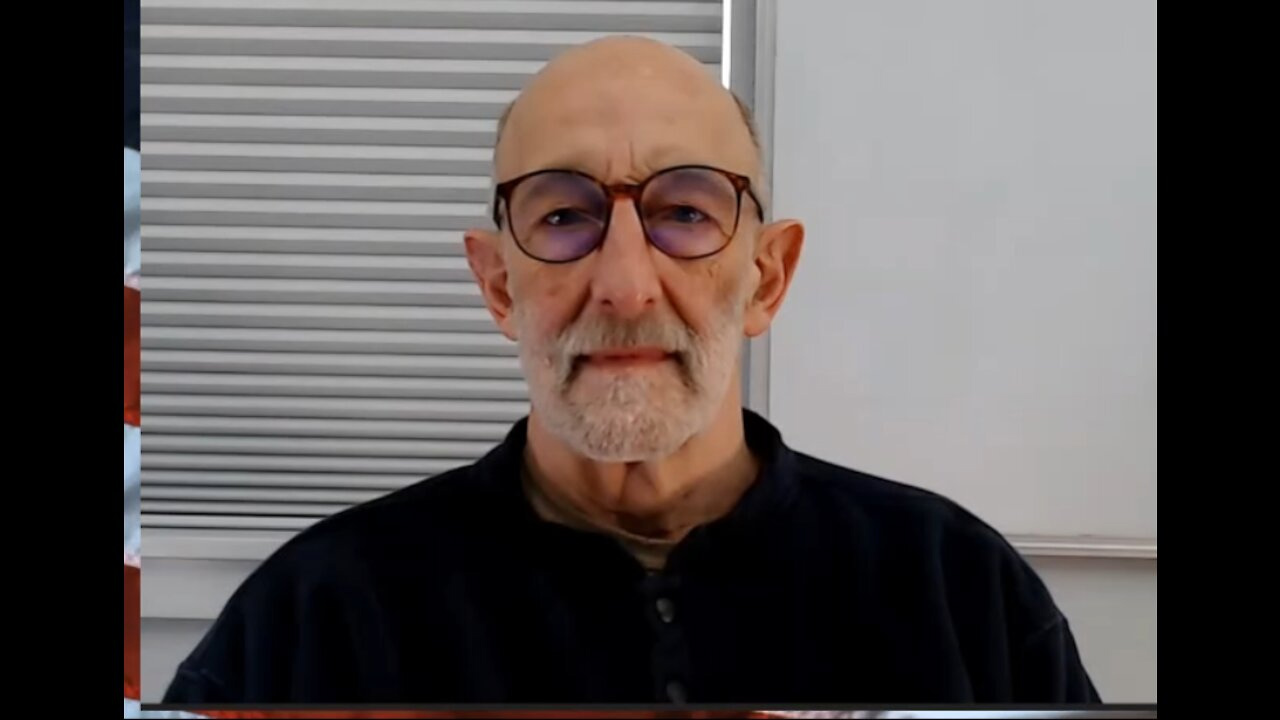 Clif High is an Internet data mining expert who uses “Predictive Linguistics” and computer programs to sort through billions of bits of information on the Internet to predict future trends and events. High has had many freakishly correct predictions months and even years in advance.

In one prediction months ago, he said there would be increased traffic accidents that he named “vaxxidents,” and vehicle accidents recently reported are up more than 20% since the so-called vaccinations started. Clif High says the good news is the globalists are failing.  The bad news is life is going to get much harder.

High explains, “We are talking about the failure of systems, and we are at that point right now.  This is the failure of systems to interact and work with each other.  I see the signs of the failure of the United States all over.  Even if there was not an organic response to it at a coordinated level, these people would be failing just on their own incompetency.  They are trying to do things to a social order that is very, very diverse, and they are trying to do things as if the social order is not diverse. . . .

We truly are a melting pot that you have so many diverse cultures that a medium of expression is bound to fail attempting to go from culture to culture to culture, and we are seeing that failure now.  Now, more people oppose BLM than support it.  Now, what is going to be the impact of BLM with the Rittenhouse verdict?  Will they riot?  Will, it shows how weak they are….. We are going to see all types of things happen here because the nature of the communist takeover is failing. . . . .We are going to watch it collapse.”

What about the economy and the social structure and how hard is life going to get?  High says, “Let’s say the ultimate paranoid understanding is this is a collapse of civilization to some degree.  In order to understand this, we should extract ourselves from as many of these failing systems as possible.  If you can extract yourself from the money system as much as possible, the school system and any of these systems because they are all going to fail, and you don’t want to be dragged down by them.

Here’s how bad it’s going to get. . . . Members of Congress will be rushing out of meetings, heaving their guts out and vomiting all over the hallways because of the emotional shock because of the death of the dollar.  The death of the dollar is not going to be a slow thing.  It will come to the point, probably fairly rapidly, and it might even be in just a couple of weeks because we have this drop-dead date on December 3rd.  Anyway . . . This is the thing to imagine, and that is we are coming to the end of a civilization, which, in my opinion, we will be able to rebuild for the first time a true Constitutional Republic the way it had been envisioned.  It was taken over, at least in my life, since 1913 by the central banks (Federal Reserve).

High talks about the mass death coming as a result of the vax, which is failing badly.  He also talks about gold, silver, Bitcoin, China, how much longer this will last, the “Greatest Depression” and much more in this 1 hour and 15 min. interview.

Join Greg Hunter of USAWatchdog.com as he goes One-on-One with Clif High.  He will give us an update as well as predict future events and trends he sees with his data-mining program.  (11.16.21)

Reiner Füllmich and 50 lawyers: ‘The vaccines are designed to kill and depopulate the planet’