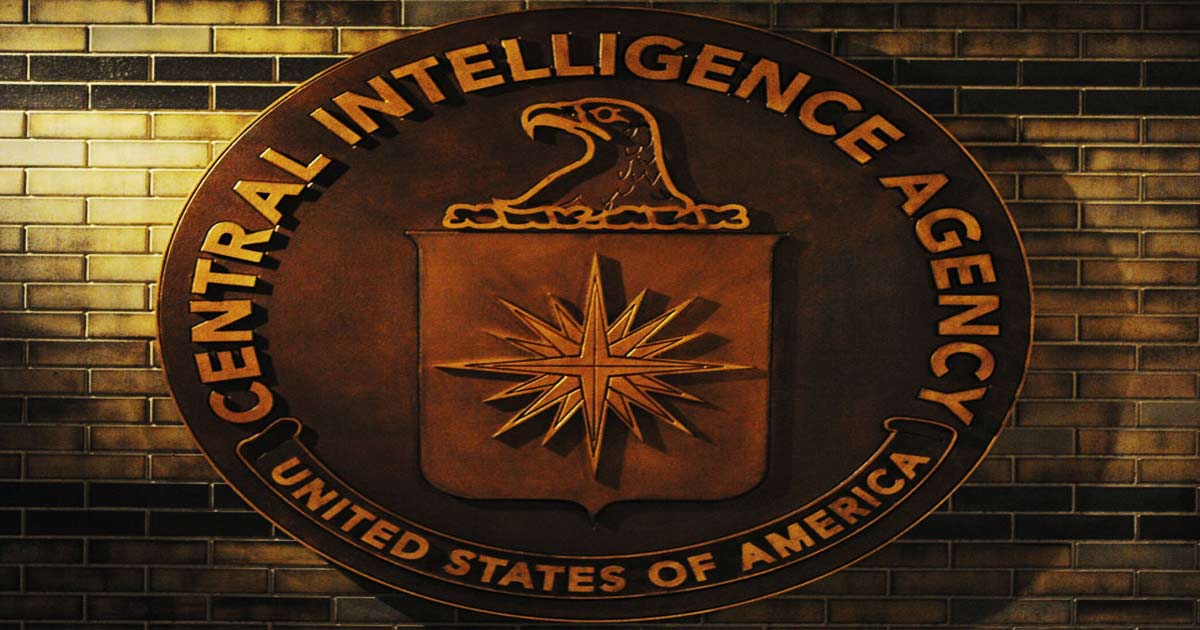 Read about Tom Clancy, the Jesuits and the CIA: https://gematriaeffect.news/tom-clancys-jack-ryan-released-on-amazon-august-31-2020-his-very-jesuit-death-on-the-anniversary-of-the-hunt-for-red-october/

The director of the CIA at that time was Roscoe Hillenkoetter, having gematria of 94 and 104, the same as Roman Catholic Church.

The coronavirus outbreak began March 11, 2020, while the United States of America was 243 years old.

When the pandemic was declared, it was 85 days after Pope Francis birthday.

Read about the August 4, 2020 Beirut explosion coming 135 days before Pope Francis 84th birthday, and the Beirut barracks bombing coming on a day with 135 numerology, October 23, 1983: https://gematriaeffect.news/at-least-135-dead-from-beirut-explosion-august-5-2020-latest/

The Nobel Peace Prize Is A Sick Joke