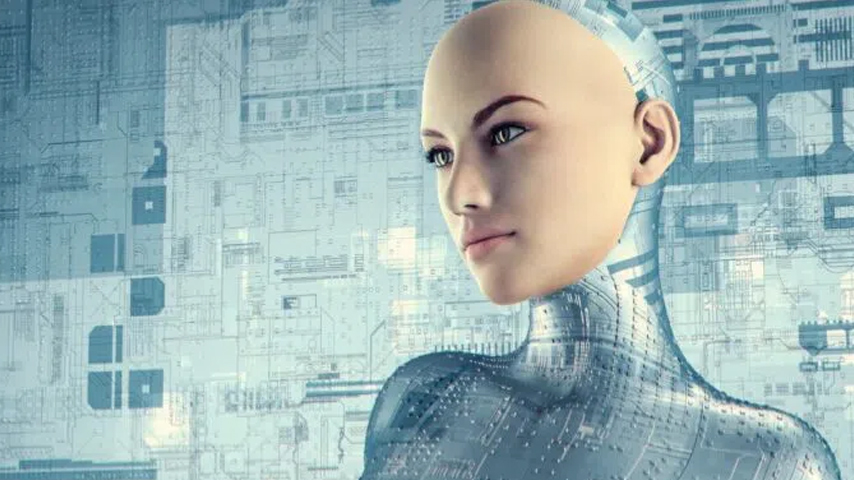 A Chinese tech company has appointed a humanoid robot, powered by artificial intelligence, as its CEO – claiming it will ensure ‘a fair and efficient workplace for all employees’.

The AI-powered robot executive will serve as a ‘real-time data hub and analytical tool’ to support decision-making within the Chinese organisation.

The Mail Online reports: Tang Yu will head up the company’s principal subsidiary, Fujian NetDragon Websoft, and act as a symbol of its move to incorporate AI into its management.

The tech company has become one of China’s most well-respected video game and mobile application developers since it was founded in 1999.

It is responsible for online multiplayer games Heroes Evolved and Conquer Online, and their corresponding Android apps along with Conquer Poker – Texas Hold’em.

A NetDragon Websoft press release read: ‘The appointment is a move to pioneer the use of AI to transform corporate management and leapfrog operational efficiency to a new level.

‘Tang Yu’s appointment highlights the Company’s “AI + management” strategy and represents a major milestone for the Company towards being a “Metaverse organization”.’

NetDragon Websoft has yet to reveal significant detail about Tang Yu’s responsibilities and how they will contribute to the running of the company.

However, it has been said that she will be overseeing operations within the ‘organizational and efficiency department’ of the billion-dollar company.

The press release stated: ‘Tang Yu will streamline process flow, enhance the quality of work tasks, and improve the speed of execution.

‘Tang Yu will also serve as a real-time data hub and analytical tool to support rational decision-making in daily operations, as well as to enable a more effective risk management system.

‘In addition, Tang Yu is expected to play a critical role in the development of talents and ensuring a fair and efficient workplace for all employees.’

Chairman of NetDragon, Dr. Dejian Liu, revealed that the company will continue to develop the algorithms behind Tang Yu to ‘transform into a metaverse-based working community’.

He said: ‘We believe AI is the future of corporate management, and our appointment of Ms. Tang Yu represents our commitment to truly embrace the use of AI to transform the way we operate our business and ultimately drive our future strategic growth.’