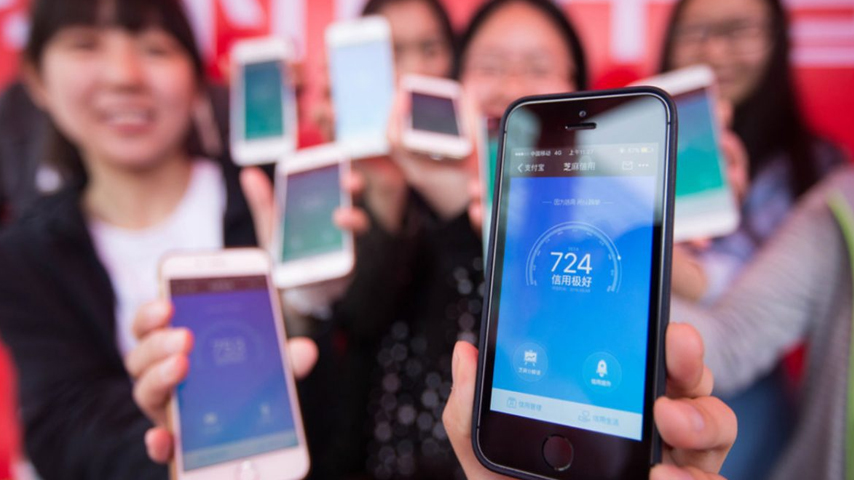 Parts of Europe are about to launch a Chinese-style social credit system. The first rollout will reportedly be in Italy; however, the planning for the Bavarian version first began back in 2019.

Under China’s nascent social credit system, citizens are given a credit score based on their online and offline behavior. It’s a system that rewards “good” behavior like spending time with the elderly while punishing “bad” behavior like protesting the government or spending too much time playing video games, explains author Tim Hinchliffe.

When “trust” is broken in one area, restrictions are placed everywhere — meaning citizens who commit even minor infractions can be blacklisted from traveling, going to restaurants, renting a home, or even having insurance. According to Chinese State-run media, this has happened to over 30 million citizens.

Read the following article, “Social Credit System not only in Italy: such a system is also coming to Bavaria this year” from the German news site, Report24:

The “Smart Citizen Wallet” pilot project in Bologna, Italy, is currently making headlines. It will be launched in September and focus on “the virtuous citizen: Those who are good and, for example, separate their trash, save energy and use public transport, are to be rewarded with points for which they can secure certain benefits. Sadly, what many consider to be the first social credit system in Europe is not a novelty: In Bavaria, a very similar system has long been planned in the form of the “Ökotoken.”

The Bavarian “sustainability token” appeared earlier in the long version of the “climate protection offensive” of 2019. The stated goal is to “promote sustainable behavior in everyday life by rewarding environmentally conscious actions.” The token is intended to have a “signal effect for companies and citizens” (in other words, it is an educational measure). The State Ministry for Digital Affairs is responsible.

The brief description reads as follows:

Implementation was initially planned for 2021 — however, a response to a question to the Bavarian State Parliament in August 2021 indicates that Covid originally put a spanner in the works:

The “ecotoken” (working title) has not yet been used. The measure has been suspended mainly due to the pandemic, especially because of the bonus benefits for environmentally friendly behavior, which should preferably concern similar activities, such as visiting cultural institutions or the like.

However, the project was only temporarily put on hold. A summary of the package of measures in the “Climate Protection Offensive” dated November 15, 2021, indicates that the so-called “ecotoken” is to be implemented in 2022. Of course, this fits in perfectly with the current “freeze for peace” propaganda: the Ukraine war is currently being shamelessly abused to push through the “energy transition,” which is highly damaging for Germany.

The End of the Germ Theory