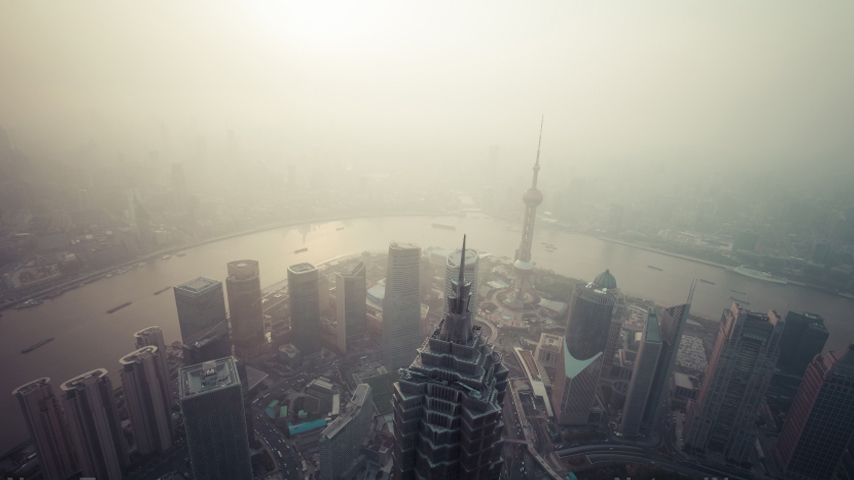 As punishment for trying to protest, the Chinese Communist Party (CCP) is freezing people’s bank accounts under the guise that they magically tested “positive” for the Wuhan coronavirus (Covid-19).

According to reports, some Chinese residents are now seeing their CCP-required covid “smartphone” apps turn red as they venture near banks to try to pull their money out, leaving them unable to do so.

After scanning the venue barcodes in Zhengzhou, the provincial capital city of central China’s Henan Province, people seeking to retrieve their cash are automatically barred by the app from accessing any public places, including banks, toilets and train stations.

Those who see the red “health code” appear on their smartphones are then being required to enter mandatory quarantine at centralized isolation centers, which are basically prisons disguised as health centers.

“They’re among tens of thousands of bank depositors who have fought to recover their savings for more than two months,” reports The Epoch Times. (Related: Communist China recently imposed another round of strict lockdowns, supposedly due to new “variants” of the Fauci Flu.)

“The crisis started in April, when at least four lenders in Henan froze cash withdrawals, citing internal system upgrades. But customers said neither these banks nor officials have since offered any information on why or how long the process would take, prompting angry protests outside the office of the banking regulator in Zhengzhou in May.”

Tyranny is the real reason for covid “testing” and smartphone “passports”

Some one million banking customers in China are no longer allowed to access their money, thanks to the red code “glitch,” which is clearly being used as a political weapon to punish those who dare to speak out against the evil regime.

Many people’s life savings are now at stake, and some customers with medical needs are no longer able to obtain the money they need for treatment, which puts them at risk of dying.

Reports indicate that at least $5.91 billion worth of deposits (roughly 39.7 billion yuan) are no longer accessible by depositors, according to Sanlian LifeWeek, a CCP-run magazine.

Another protest had been scheduled in Zhengzhou on June 13 to demand answers as to why bank deposits are being held by the CCP and the proper owners punished for trying to access those funds. But the red code scheme stopped that from happening.

“A red code indicates the highest level of risk, meaning the person tests positive, has been close to a COVID-19 patient or has visited high-COVID-risk areas in the past 14 days,” the Times explains. “Residents with a red code face two weeks of centralized isolation.”

“The Chinese regime adopted three-tiered color-based QR code systems utilizing big data and mobile technology to track people’s movement as part of its COVID-19 control measures. Residents must present a green health code on mobile phones while scanning a venue code for every place they visit.”

One man named Liu Yong (a pseudonym) told the media that he drove to Zhengzhou hoping to get his money back, only to have his health code turn red the moment he scanned the venue code at the highway exit.

When he left his home, Liu’s health code was green. He also had with him a negative PCR test result. However, he was ordered by police after the red code magically appeared to return home immediately and enter a quarantine center.

“With the red code, his return road was blocked,” reports explain Liu’s plight at the hands of the CCP. “Liu was unable to take a break or even use the toilets at the service station while driving back to Hebei.”