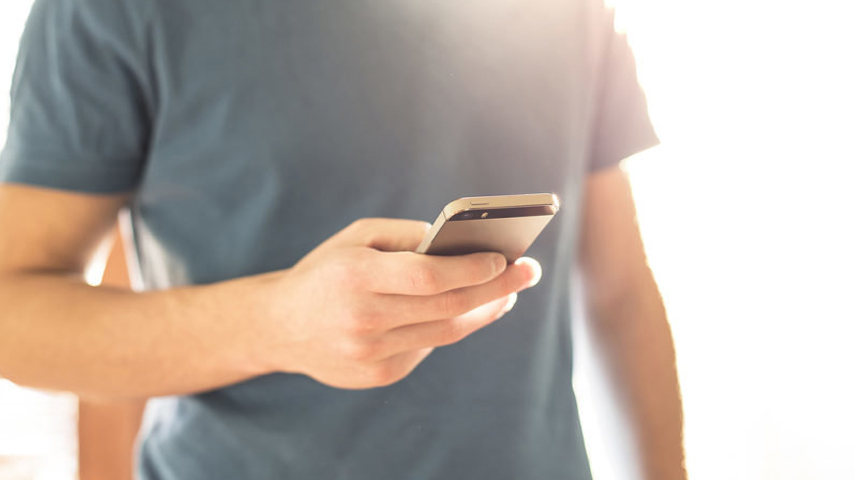 The Chinese government has obstructed a plan by hundreds to protest the freezing of their bank funds by triggering an app on their smartphones.

The would-be protestors have found that the electronic health codes on their smartphones have turned red, making it illegal for them to travel.

Several depositors told Reuters they had planned to travel to the central province of Henan this week to protest a block on access to their bank deposit funds, which has been in effect for almost two months. The funds freeze has prevented not only individuals’ access to savings but companies’ payment of their workers.

“They are putting digital handcuffs on us,” Mr. Chen, a depositor from Sichuan province, told Reuters. He declined to give his full name for fear of the authorities.

Chinese citizens need a green code on their smartphone health app in order to travel across the country, use public transport, and access public venues, like restaurants and malls.

According to the BBC, one bank customer in Zhengzhou said her health code went red even though she “had never been in contact with a confirmed case, and her most recent tests showed she was negative.” She “added that she was visited by health officials who asked her to stay at home and refused to explain why her status had suddenly turned red.”

Electronic records allow the Chinese government to restrict the activities of its citizens based on a “social credit score.” People lose points for transgressions including dissenting speech. Human rights advocate Reggie Littlejohn has noted that this score is integrated into “a surveillance system that gives the CCP total control over every person in the nation.”

Littlejohn noted that those with a high score are able to “participate ‘freely’ in society – but they are not really free,” whereas people “with a low score cannot travel, borrow money, may be fired from their jobs, and may be unable to get their children into school.”

There have been numerous protests in Henan following the freezing of deposits by Chinese banks. Yu Zhou Xin Min Sheng Village Bank, Shangcai Huimin Country Bank, and Zhecheng Huanghuai Community Bank froze deposits on April 18, due to what they told customers was an upgrade of internal systems.

One Chinese woman, Wang Qiong, had already protested in April. When she registered to travel to Henan on June 11, she discovered that her smartphone health code had turned red. Wang, who said she had lost access to 2.3 million yuan ($341,550), told Reuters that the police had her identifying information from her last protest.

A  Mr. Liu, who lives in Hubei province, told Reuters that his health code turned red on the morning of June 12; he had registered the day before to travel to Henan for a protest, to try and get his money back.

According to members of a WeChat group, more than 200 depositors have similarly had their health codes turned to red. While it has not been confirmed whether the change in code was due to protest plans, three depositors told Reuters they know people who planned to travel to Henan for reasons having nothing to do with the frozen funds, and their codes did not turn red.

Other depositors told Reuters they were able to arrive in Henan’s provincial capital, Zhengzhou, by train and car, but their codes turned red upon arrival in the city, where they scanned “city health codes.”

The depositors’ family members are also reportedly being affected. One woman told the BBC that she and her whole family were forced to quarantine when their health codes turned red after her dad went to Zhengzhou to “understand” his deposit freeze.

It is uncertain if, or when, the depositors’ codes will revert to green. Mr. Liu told Reuters that if that does not happen soon, his child may not be able to go to school.

“I can’t do anything, I can’t go anywhere. You’re treated as though you’re a criminal. It infringes on my human rights,” he said.

Littlejohn has previously warned that “the digital platform used by Vaccine Passports can provide the same totalitarian functionality as used by the Chinese ‘Social Credit System.’”

This is exactly what is happening in China itself.