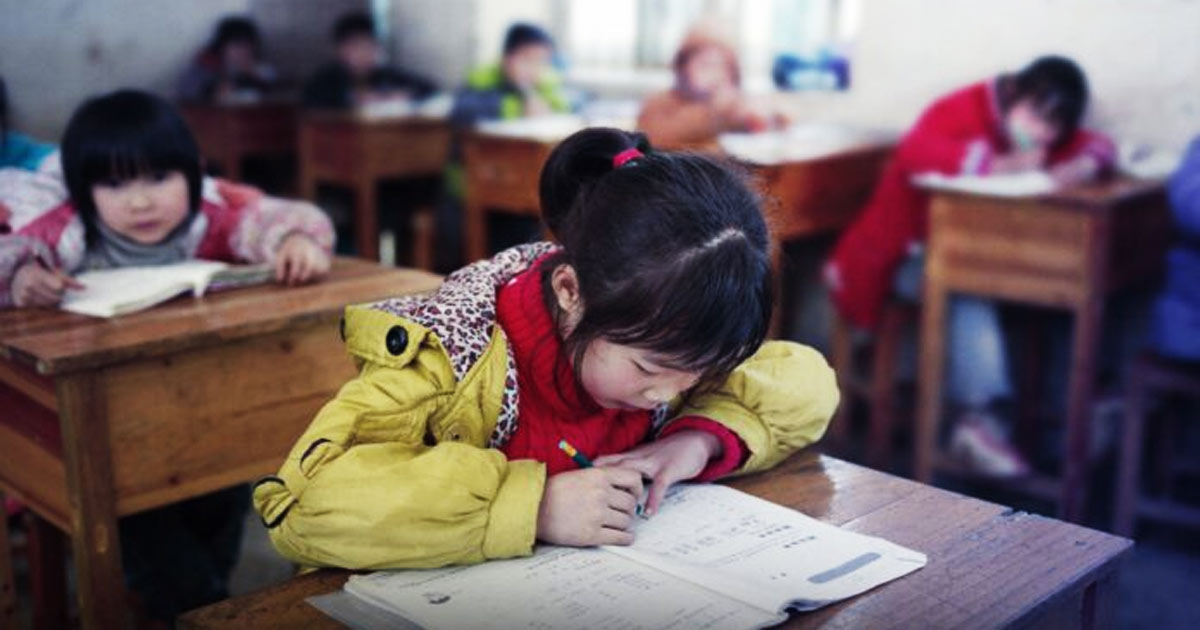 The ending of a biblical story where a woman was forgiven by Jesus after committing adultery has been altered in a Chinese textbook to make our Savior out to be a killer.

It was reported that the textbook was published by the government-run University of Electronic Science and Technology Press and intends to teach “professional ethics and law” in vocational schools.

The textbook cites John 8 where the scribes and Pharisees bring a woman caught in adultery to Jesus and ask if she should be stoned.

In the real version from the Bible, Jesus says, “He who is without sin among you, let him be the first to throw a stone at her” and the crowd begins to leave. Jesus tells her, “Go now and sin no more.”

But the Chinese textbook reportedly changes the story completely, claiming that Jesus stoned the woman to death while saying, “I too am a sinner. But if the law could only be executed by men without blemish, the law would be dead.”

One believer said changing the biblical text was offensive to the Church.

“I want everyone to know that the Chinese Communist Party has always tried to distort the history of the Church, to slander our Church, and to make people hate our Church,” his post said.

UCA News says the authors of the textbook want to prove that the rule of law is supreme in China, and such respect for law is essential for a smooth transfer to socialism with Chinese characteristics.

A man, who chose to remain anonymous said amending the Bible to fit a different scenario “is against morality and the law, so how can we still teach professional ethics with this book?”

“It is a sad social phenomenon in mainland China,” he added.

Paul, a man who lives in mainland China, told UCA News that this is not the first time where the history of Christianity has been modified.

“The same pattern has been repeated every year but the Church has never fought back or received the respect and apology it deserves,” Paul said.

This is just one of the many examples of animosity toward Chinese churches and Christians that has been perpetrated by communist leaders there.