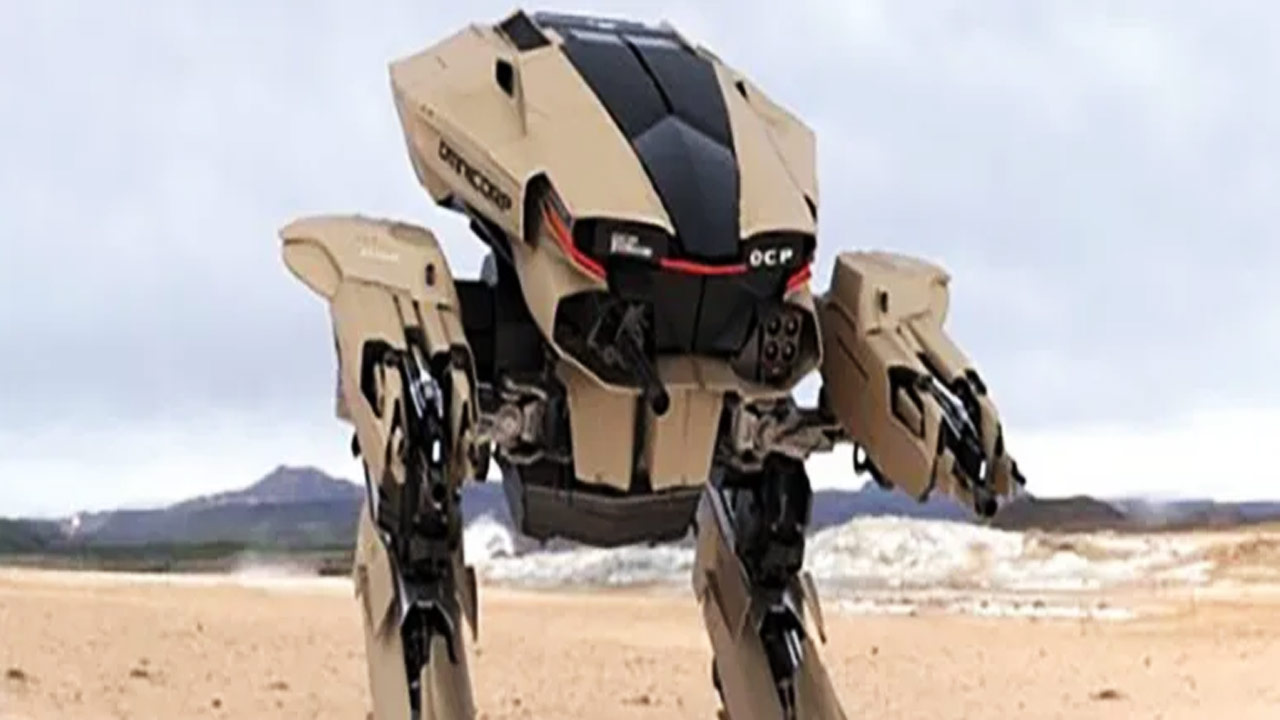 According to reports, China is deploying machine gun-wielding killer robots to Tibet, its western desert regions while there exists a conflict with India because Chinese soldiers are suffering from the high altitude.

According to Indian media reports, dozens of autonomous vehicles capable of transporting both weapons and supplies are being dispatched to Tibet, with the bulk getting deployed in border areas wherein Chinese troops are engaged in a standoff with Indian troops.

The Sharp Claw, which can be handled wirelessly and is equipped with a light machinegun, and the Mule-200, which itself is meant as an automated supply vehicle but can also be armed with weaponry, are two examples of vehicles.

According to reports, Beijing has dispatched 88 Sharp Claws to Tibet, which neighbors India, high in the Himalayas, with 38 deployed towards the border region.

And a total of 120 Mule-200s have been delivered to Tibet as well, with the major portion being stationed near the border.

In addition to the unmanned vehicles, China has added 70 VP-22 armored personnel transporters to its arsenal, 47 of which have been spotted near the Chinese border.

A total of 150 Lynx all-terrain vehicles have been dispatched towards the frontier.

The Lynx is an extremely adaptable vehicle that can carry small groups of troops or be equipped with a variety of armaments such as howitzers, heavy machine guns, mortars, and missile launchers.

Earlier, China sent its Super Soldiers equipped with an exoskeleton to the disputed Himalayan border with India.

Soldiers were outfitted with carbon-fiber exoskeletons to alleviate the pressure on their feet and ankles while transporting hefty supplies and equipment at 16,000ft over sea level.

The troops were having difficulty since the lack of oxygen at around that height makes loads appear heavier and personnel fatigue more swiftly.

In December of last year, a military specialist told the Global Times that ‘this kind of suit is particularly helpful at high altitudes.’

For decades, China and India have been at odds in their border region across what is termed as the ‘line of control.’

The region, which is exceedingly arid, isolated, and essentially inhospitable, seems to have very little practical worth beyond a few commerce routes that traverse its deserts, but it carries symbolic significance for both parties eager to demonstrate their own supremacy.

Tensions were high in 2020 as Chinese and Indian troops engaged in hand-to-hand combat, with dozens dead in clashes fought with melee weapons such as nail-studded clubs.

China accused India of provocation, whereas India condemned Beijing for redrawing the boundary and intruding on its territory.

The confrontations caused a diplomatic spat between Beijing and New Delhi, with India severing some commercial relations and outlawing Chinese mobile apps as a result of the dispute.

China began removing several infrastructures in contested zones in June of last year, which helped to reduce tensions, while the region remained on heightened alert for possible incidents.

India’s Darbuk–Shyok–DBO Road infrastructure project is seen by the Chinese as a tool to offset the China-Pakistan Economic Corridor. China attempted to capture the Galwan Valley as a pre-emptive measure to stall this DBO Road infrastructure project in Ladakh. China has changed its claims over the valley thrice, now claiming that the entire Galwan valley belongs to China.

This comes in the wake of a broader military buildup by China, which has seen it take a more confrontational tone toward its neighbors.

Whereas the reports of Chinese intrusion into northern India have made headlines in mainstream media, a large portion of Arunachal Pradesh has also been occupied by China. According to Mr. Tapir Gao, a member of parliament of BJP from Arunachal East, China is building concrete bridges, hydro electric projects, helipads 12 km from the demarcated McMahon Line inside Arunachal Pradesh.