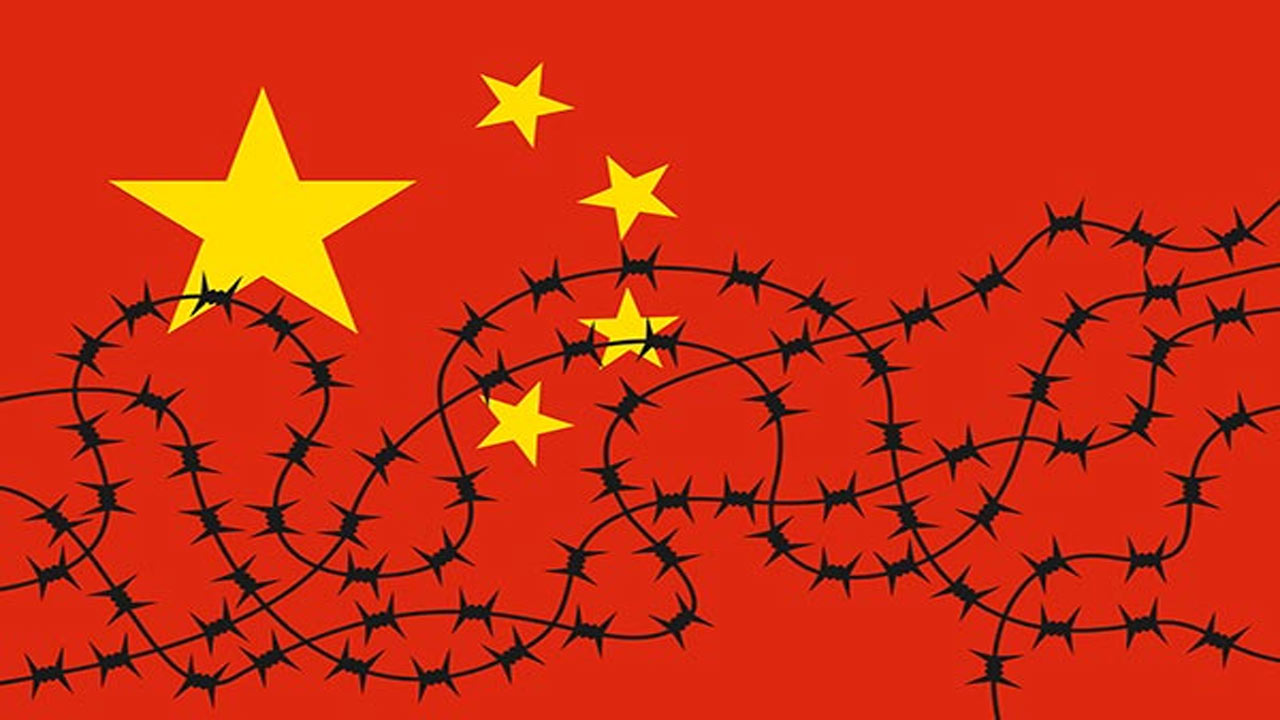 Chinese authorities are now promoting a narrative that threatens the use of the death penalty on citizens who resist cooperating with the country’s harsh Wuhan coronavirus (COVID-19) policies.

The country’s State Council reported on October 24 that delta variant outbreaks have been detected in multiple locations and have rapidly expanded since. The council stated that this is happening due to the numerous infected people who have traveled across regions, increasing the likelihood of spreading the virus.

China’s Health Committee announced that the delta variant has spread in over a dozen provinces, including Zhejiang, Henan, Fujian, Hubei, Inner Mongolia, Shandong, Sichuan, and others, with 701 active cases confirmed nationwide on a single day.

This reportedly aggressive return of the virus to Beijing caused concerns among authorities, prompting them to find ways to rectify the situation, which included threatening to impose extreme measures. City authorities, for instance, are doubling down on their COVID-zero policies ahead of the 2022 Winter Olympics in Beijing.

An article published on October 28 quoted an attorney, Zhao Zong, saying that “violating the epidemic prevention regulations constitutes a punishable crime that could warrant the death penalty.”

Zhao, who works for Beijing’s Zhongwen Law Firm, also said: “Any person who knows or suspects that they are contagious or has been in close contact with a COVID-positive person must comply with quarantine guidelines. Otherwise, they are endangering public safety, which constitutes a punishable crime that could warrant the death penalty.”

Some of the measures already enacted by Beijing authorities include a ban from unnecessary travel outside the capital, suspension of travel between provinces, closure of activity centers including chess and poker rooms, and mandatory vaccinations.

On October 28, two high-speed trains to Beijing were stopped as each had a crew member that allegedly came into close contact with a contagious person. Everyone onboard the trains were removed immediately and transferred to an isolation site for centralized quarantine and medical observation.

The swift and aggressive response to the incident reveals how determined the Chinese authorities are in wanting to eradicate COVID-19. One video blogger commented that China’s COVID-19 elimination model has shockingly become similar to concentration camps and that the Chinese have become “increasingly evil” in stripping away the human rights of the citizens. Those who dare not cooperate may be jailed immediately.

The blogger also pointed out that “although there are only a few dozen cases a day, they [the authorities] are turning the lives of 1.4 billion Chinese people upside down.”

Chinese authorities also recently warned families to store food and other essentials in case of emergencies as they tighten restrictions even more to control COVID outbreaks.

Food prices, which are already volatile in China pre-pandemic, traditionally rise as winter approaches. Vegetable prices, for instance, surged in recent weeks due to heavy rains and flooding.

State-run newspapers urged their readers not to be alarmed, but they also noted that many households had been caught in lockdowns without adequate food supplies.

Beijing reported only 31 new infections since mid-October, but authorities already closed some cinemas and other entertainment venues while quarantining large residential areas.

China’s strict rules helped suppress the outbreaks, but the rolling lockdowns and other restrictions affected the country’s economic growth – especially since the delta outbreak over the summer.

The country’s draconian policies had far-reaching implications for China’s interactions with the outside world, from international summits to sports tournaments. President Xi Jinping, for instance, has not traveled outside the country since January 2020.

“When the top leader travels, he travels with hundreds of people. It’s essential to keep [Xi] and other high-level officials safe,” said Lu Xiang, a foreign policy expert at the Chinese Academy of Social Sciences in Beijing.