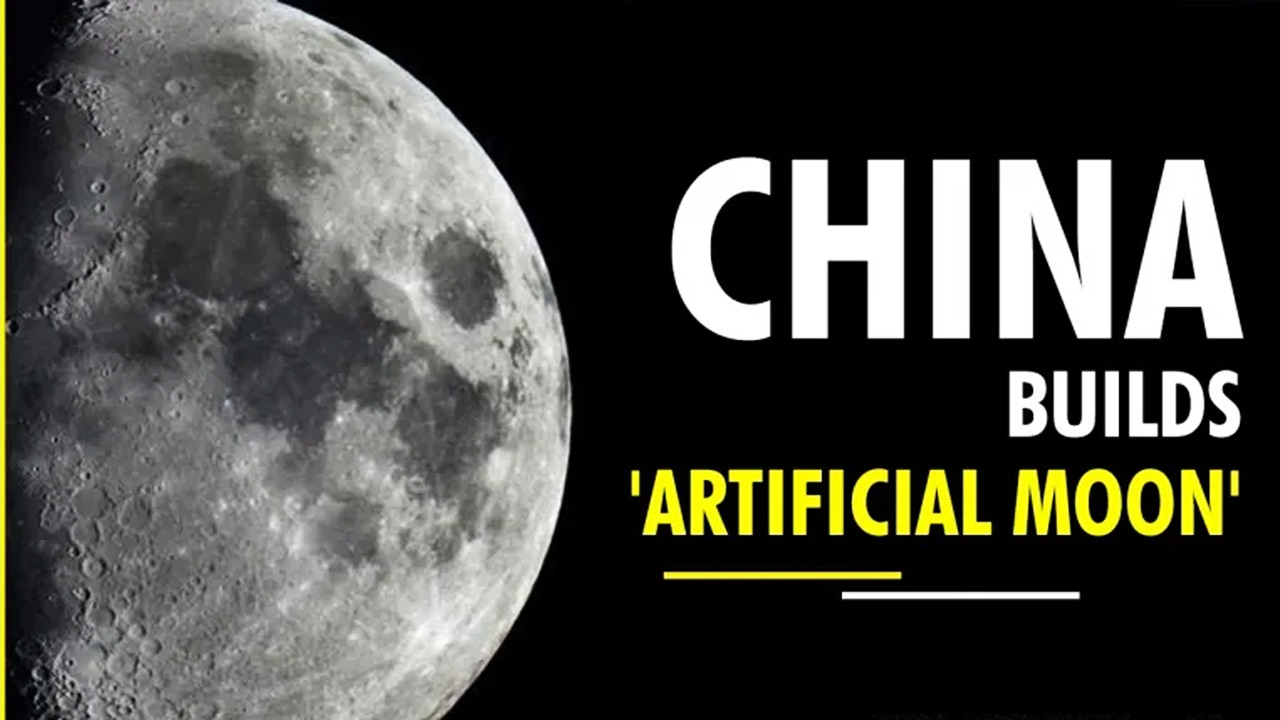 China is poised to launch its first artificial moon after its artificial Sun achieved temperatures five times higher than that of the actual Sun. An “artificial moon” research facility has been developed by scientists. The facility will enable them in employing magnetism to conduct low-gravity situations.

In the year 2022, the artificial moon research facility will be officially launched. It will use intense magnetic fields within a 2-foot-diameter vacuum chamber to make gravity vanish. Scientists were motivated to create this study facility after witnessing a prior experiment in which magnets were used to levitate a frog.

How will this facility imitate the surface of the moon?

To mimic the lunar surface, the research facility will be filled with rocks and dust.

Features of the research facility

It is the world’s premier research facility of its kind. It can keep low-gravity settings going for as long as researchers wish.

What is the use of this facility?

Scientists intend to utilize this facility to test technologies in low-gravity situations for extended periods of time prior to actually deploying it to the moon, whose gravity is one-sixth that of Earth. This project will aid scientists in resolving technical challenges and determining whether certain buildings may survive on the surface of the moon. It will also aid in the evaluation of the feasibility of human settlement on the moon.

In the research center, researchers will perform impact and creep experiments. In the simulator, the impact test will take a few seconds, whereas the creep test will require considerable time. The creep test is used to determine how a material would deform when exposed to a constant temperature and load.

What motivated Chinese scientists to create this facility?

“Andre Geim,” a physicist at the University of Manchester in the United Kingdom, motivated Chinese scientists to create this facility. He was awarded the “satirical Ig Nobel Prize in 2000” for undertaking an experiment in which he used a magnet to make a frog float. The effect known as “diamagnetic levitation” was used in his experiment to achieve levitation. The “Artificial Moon research facility” employs the same approach.

What is diamagnetic levitation?

Atoms are made up of atomic nuclei and electrons that orbit them in current loops. Magnetic fields are created by moving currents. Normally, all of an object’s atoms’ randomly oriented magnetic fields cancel out, and no material-wide magnetism is visible. Electrons alter their velocity and produce their own magnetic field to oppose the external magnetic field when an external magnetic field is applied to these atoms. The magnetic force of repulsion and the field of the atoms become powerful enough to overcome gravity and levitate the object into the air if the applied external field is strong enough. Diamagnetic levitation is the name for this phenomenon.