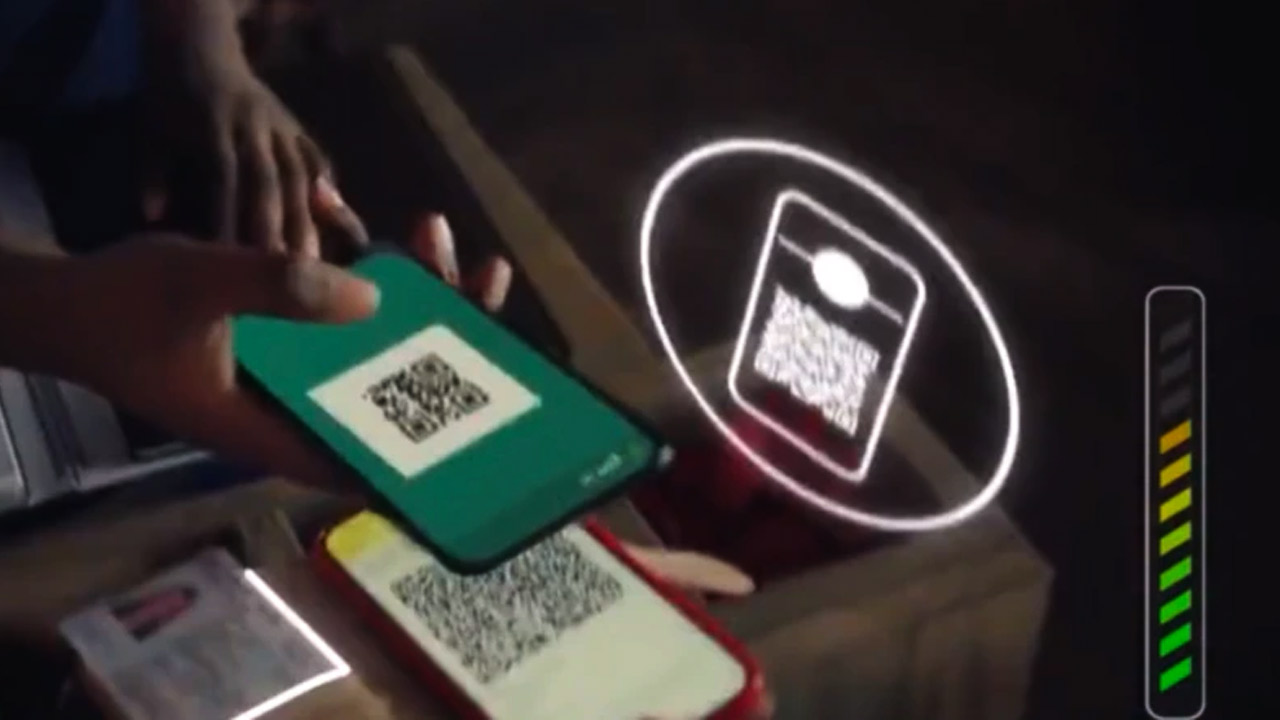 A chilling new video released by the Irish government previews an Orwellian social credit system revolving around the coronavirus disease, in which compliance with COVID-19 obedience mandates is tracked through QR codes and phone apps.

An electronic “risk level” correlates with obedience with various rituals, such as wearing a face mask, and other health measures, such as using hand sanitizer and opening windows. The advertisement also references a coronavirus vaccine passport to enter a restaurant.

It’s not entirely clear when the video in question was released by the Irish government.

Technological social credit systems similar to that seen in the Irish government ad are already in use in several countries, including the United States. The state of Illinois has introduced a QR code app to certify vaccination status, allowing for quick and easy tracking of the medical information of millions of people.

The technological tyranny resembles aspects of the World Economic Forum’s “Great Reset,” a program intended for governments and corporations to usurp the private property and civil liberties of middle-class citizens. Under such a social credit system, every possession and commodity in life would be reduced to a for-rent service provided by a large corporation, with globalist elites bragging that the common man will “own nothing, and be happy.”

A watermark of Ireland’s national health service is featured at the end of the video. Ireland, a small country, has incurred less than 6,000 deaths from the Chinese coronavirus.

Harari: ‘Total Biometric Surveillance… We Need To Monitor What’s Happening Under The Skin’