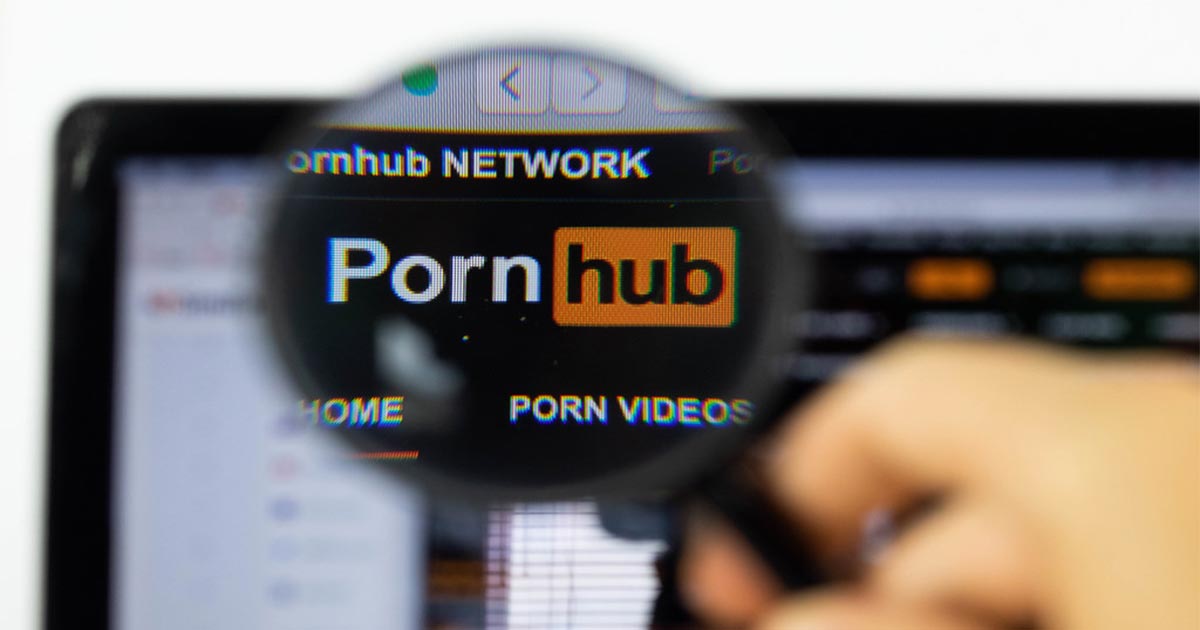 After just a few days, the petition has surged past 30,000 signatures.

Laila Mickelwait of the pornography abolition organization Exodus Cry, told Faithwire that the company is “making money off of the exploitation, rape, and trafficking of hundreds if not thousands of women and girls who are victims, and their crime scenes are being hosted on their website.”

Mickelwait described pornography websites as being run by “criminals and mega-pimps” and said “the onus of responsibility is not just on the traffickers and those who are raping the girls; it’s on the website that is not only hosting these videos, but profiting off of them. And that’s what makes them a mega-trafficker.”

Jonathan van Maren of LifeSiteNews has noted that the presence of such videos reveal that Pornhub’s viewers are getting sexual enjoyment out of what, in some instances, turn out to be horrific crimes.

“It is the responsibility of social media platforms to moderate user-made content to the best of their ability, and they’re legally bound to do so,” noted Ian Miles Cheong, managing editor of Human Events. “Section 230 of the Communications Decency Act was designed to encourage platforms to remove objectionable content, promising that they wouldn’t be held liable if they screwed up in the process.”