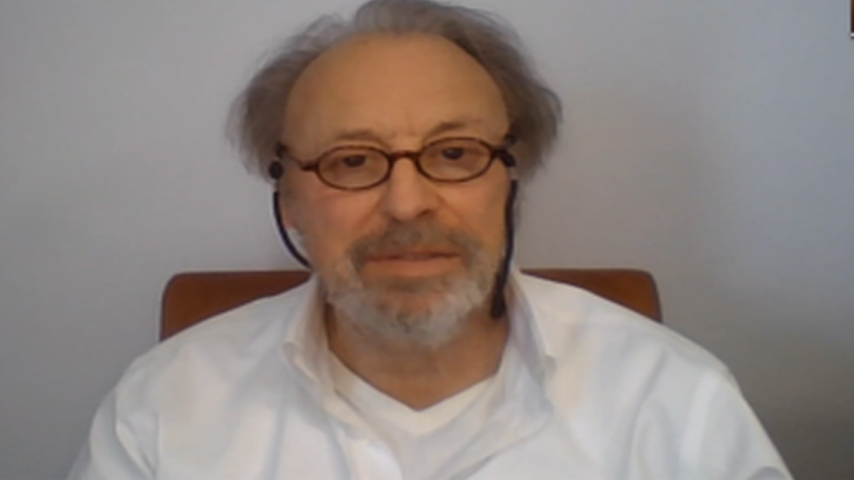 This type of war is similar to WWII but much bigger.   Nenner explains, “The cycle work I do on wars starts at the Mandarin Empire 3,000 years before Jesus came into this world…”

“… The long cycle only picks up the big wars.  Wars in Korea and Iraq do not show up.  So, I say the big War Cycle is up, and this is going to be a big war because the small ones don’t even show up.  So, I am very worried. . . . There was a Jewish prophet that once said, ‘The last war is going to take 8 minutes.’  Nobody took this serious because how can a war last 8 minutes?  Now we have an idea why a war can only take 8 minutes.  Things could calm down in the short term this summer.  Then, next year, it can start full force again, and the whole thing is very dangerous.”

How many casualties will there be in the next world war?  Nenner estimates,

“It’s very interesting how you calculate something like that.  It’s the same way you calculate a cycle in IBM.  When you see IBM going down, you can get an upside price target, which we have.  You can do the same thing on the war cycle.  About one third of the population is not going to survive in this world.”

So, more than 2.5 billion people are going to die in the next world war that is just around the corner?  Nenner says,

“Yes, the numbers say if you have a world war, it’s going to take out 1/3 of the population.”

On the financial front, Nenner says,

“There is a catastrophe going on in bonds.  They lost their capital and are not going to get it back.  It’s the same thing that is happening in stocks.”

Nenner advised to get out of both the bond and stock markets at the beginning of the year, and he was on target.  Nenner predicts it’s going to get worse for stocks and bonds.  Nenner says the next downside target is “15,000 on the DOW,” and it will eventually hit around “5,000 on the DOW.”

Nenner says food will never be cheaper and expects food shortages and big price increases for years into the future.

Nenner also says he thinks oil will keep rising and will hit $150 per barrel, and it could eventually hit “$250” per barrel.

Nenner is still long-term bullish on gold and says it will hit “$2,500” in the not-too-distant future.  Nenner says if the world goes back on a gold standard, “gold will hit $40,000 per ounce.”

Nenner says people who are getting a pension should expect big cuts in the future and also expect big inflation too.  It will be the worst of both worlds.

On top of that, expect civil unrest in America to keep growing.

There is much more in the 40 min. interview.