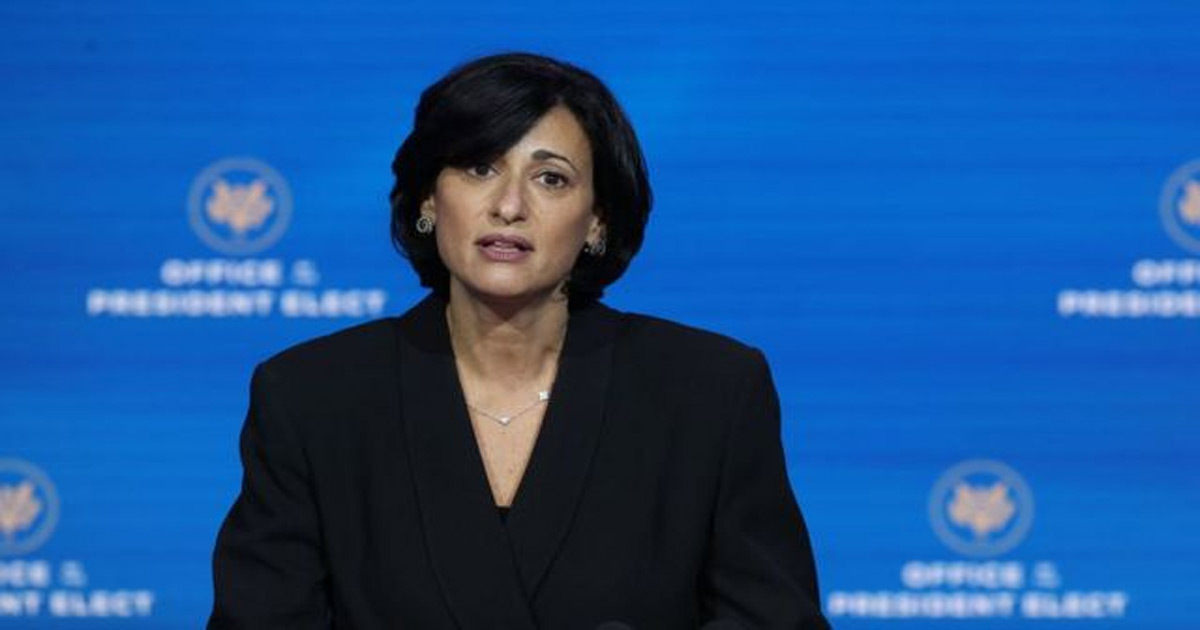 If you report a vaccine injury after ten days from your second dose that will be recorded as a Covid case for an unvaccinated person. According to CDC guidelines, it takes two weeks for Covid Vaccine to start working. And if you report an injury or death prior to that period not only they will refuse to admit it is a vaccine injury. They will label it as a covid case in an unvaccinated person. And that is not all after three months from your second dose you’ll no longer be considered vaccinated. Watch the following video to understand better.


There are still many out there who are hating on the ones not getting these death jabs not knowing even if they are vaccinated or not. The world is spiralling out of control as slowly and steadily all country premiers are mandating on these experimental jabs. Since Joe Biden has announced mandating covid vaccines. F*ck Joe Biden chants are uniting America. He has already shown us how capable he is by pulling a fiasco in Afghanistan. But the most important question is why is our government riling the people? And how long it will take for people to start imploding?

Hospitals are getting filled with people who are vaccinated. But under the criteria I mentioned above, not only they’re treated as unvaccinated now these injuries cannot be reported to VAERS as well. So the people who took the shots and doesn’t get any adverse reaction can blame the unvaccinated for their freedoms more and more. As media is reporting all vaccine injuries as non vaccinated covid cases. Eventually, they will shift all the reactions from Covid vaccines as symptoms from the new Covid Variants.

It is simple marketing when the previous variant loses momentum. Make a new variant, make it as deadly as possible by placing sell-out doctors in mainstream media and blaming vaccine injuries on the new variant. Now have the celebrities endorse it. And we have a new market for which new vaccines will be manufactured. More money to Big Pharma, Mainstream media and corrupt doctors. This cycle can repeat itself until half the population is exterminated or the global elite has us as brainwashed as they want us to be.

Israel, Australia has already reported 90-95% hospitalised as vaccinated. These are two countries that are going to great lengths to torment their citizens. The Health Minister of Australia already announced the New World Order for its citizens and are going as far as to shun the unvaccinated from the economy. Covid czar from Israel has already announced the fourth shot for its people.

What more proof does people need to understand that this is the greatest scam ever and it will continue until people refuse to comply? There is no delta variant, PCR tests don’t detect anything and vaccines are designed to kill you.

I have already written a article on how these vaccines will ultimately sever our connection to the divine. So people will lose all rationality to the point we enter into a Zombie Apocalypse. Many independent doctors have warned us longer this vaccination campaign continues the more variants we’ll see and new diseases will be birthed.

A small look in the future says there are no doctors left and hospitals refuse to treat the vaccinated. There are no nurses. New fatal diseases are being discovered on daily basis. A world so bad that we cannot imagine right now.

Why Lockdowns Are Genocide (Depopulation): Details From A Dozen Countries

Novavax vaccine contains 1 mcg of insect (the fall armyworm) and baculovirus proteins and a bit of their DNA too, which is injected into you with each dose