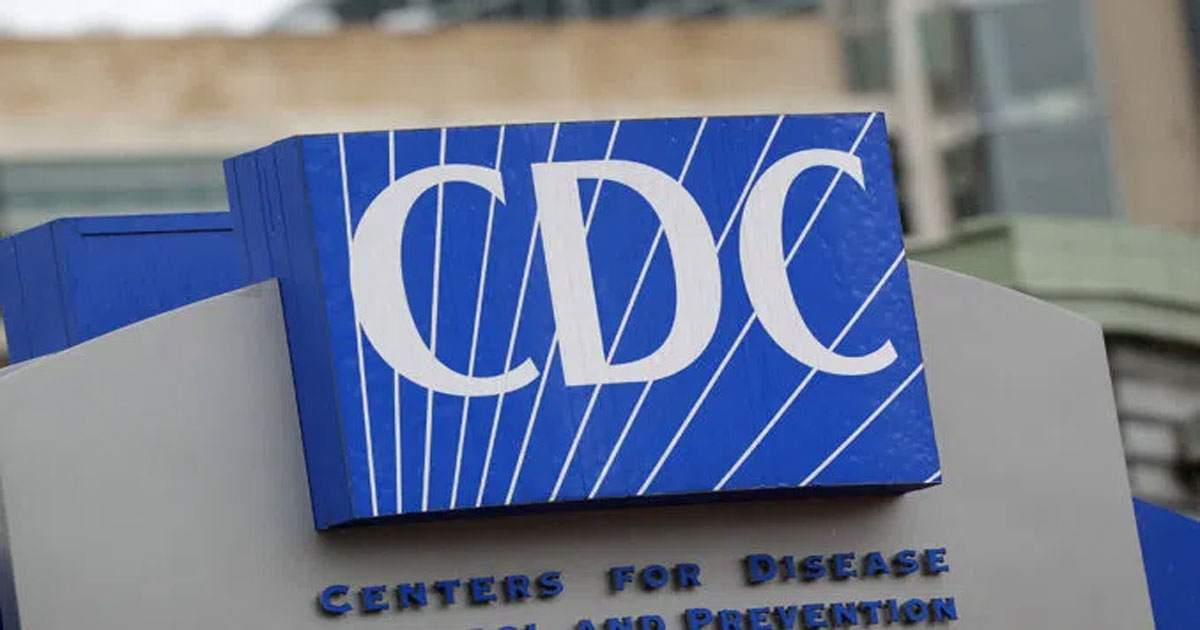 Updated guidelines from the US Centers for Disease Control and Prevention (CDC) now recommend that immunocompromised Americans have a fourth shot, six months after their third dose.

Individuals who are over the age of 18 and “moderately and severely immunocompromised” may receive a total of four vaccine doses, including an initial two-shot inoculation, one additional dose, followed by yet another booster, the CDC said in updated guidance on Tuesday.

The CDC believes that there are about 9 million people living in the US who qualify as moderately to severely immunocompromised.

The amended guidelines come soon after US health agencies agreed to a “mix and match” approach to boosters for all adults.

The Independent reports: The fourth dose may be of any of the three available vaccines, including Janssen. Moderately to severely immunocompromised people include those with existing conditions such as cancer, recipients of organ transplants, or those being treated for HIV, among others.

According to data from the CDC, about 9 million individuals living in the US fall in this category. Earlier in August, the agency had authorized the use of a third dose booster for this category of people.

The CDC had last week approved booster shots for all Americans that can be different from the vaccines they initially received.

Earlier this month, the WHO had also advised additional doses for those with lower immunity due to underlying health conditions.

Bill Gates Reflects On Life: Holding ‘Jar Of Human Feces,’ Smelling ‘Latrine Odor,’ Drinking Poop Water Was All ‘Worth It’

Yes, You Will Also Get it! Harvard Epidemiologist Says Coronavirus Will Infect Most of the World by Next Year

WHO Wants To Separate Families “In A Safe And Dignified Manner”