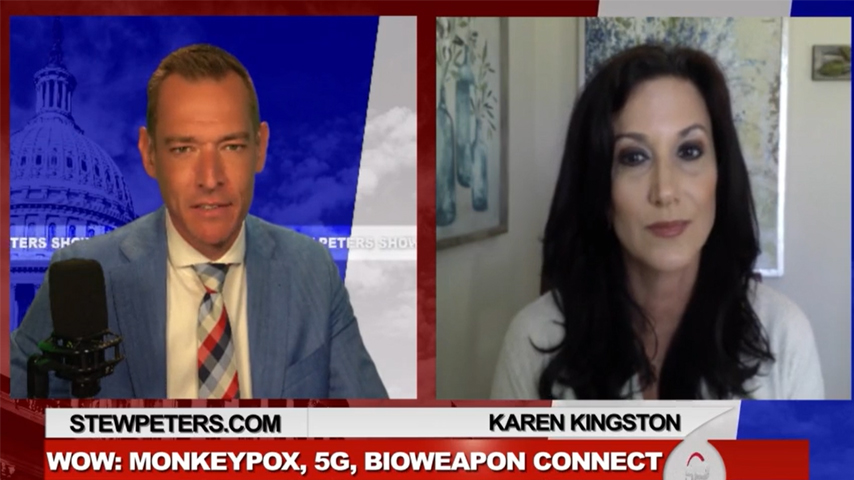 According to data compiled from government sources by the Our World in Data project at the University of Oxford, 5.8 billion Covid shots have been administered around the world. That’s over 67% of the global population. 78% of Americans have received at least one dose of the bioweapon injection, which has been deployed 586,508,124 times in the United States.

The Vaccine Adverse Events Reporting System shows 1,277,978 adverse event reports and nearly 30,000 deaths. According to a Harvard study, those numbers reflect less than 1% of actual deaths caused by the poisonous serum being forced on us and sold as “safe and effective”.

Just to be clear, that means 2,831,200 deaths are likely to have been caused by the Fauci clot shot, which we know to include young and healthy people, medically-scrutinized and regularly screened pilots, professional athletes and the like.

Bill Gates is heavily-invested in the deployment of the weapon of mass destruction. Gates has repeatedly and openly advocated for depopulation, appearing to be approaching orgasm while he hovers over AI-generated graphs proclaiming that if we really take care of our health, we can reduce the size of the family and the world population.

In other words, Bill Gates’ stated goal is to kill billions of people and make it impossible for you to procreate.

The endgame is death by lethal injection, and the key ingredient is endless “pandemics” using a complicit media and endless lies and propaganda designed to scare the hell out of people and make them believe the only way they can survive is to be regularly and repeatedly injected.

COVID was man-engineered, it was weak and virtually nobody died from it, but the fear campaign worked for close to 70% of the population, and the result is pleasing for Gates and the other psychopaths carrying out mass murder.

Karen Kingston says she has made discoveries, directly from the records of the CDC and the Department of Defense, linking together Covid-19, monkeypox, and the ongoing national rollout of 5G wireless signals.

Here’s what I got evidence of: