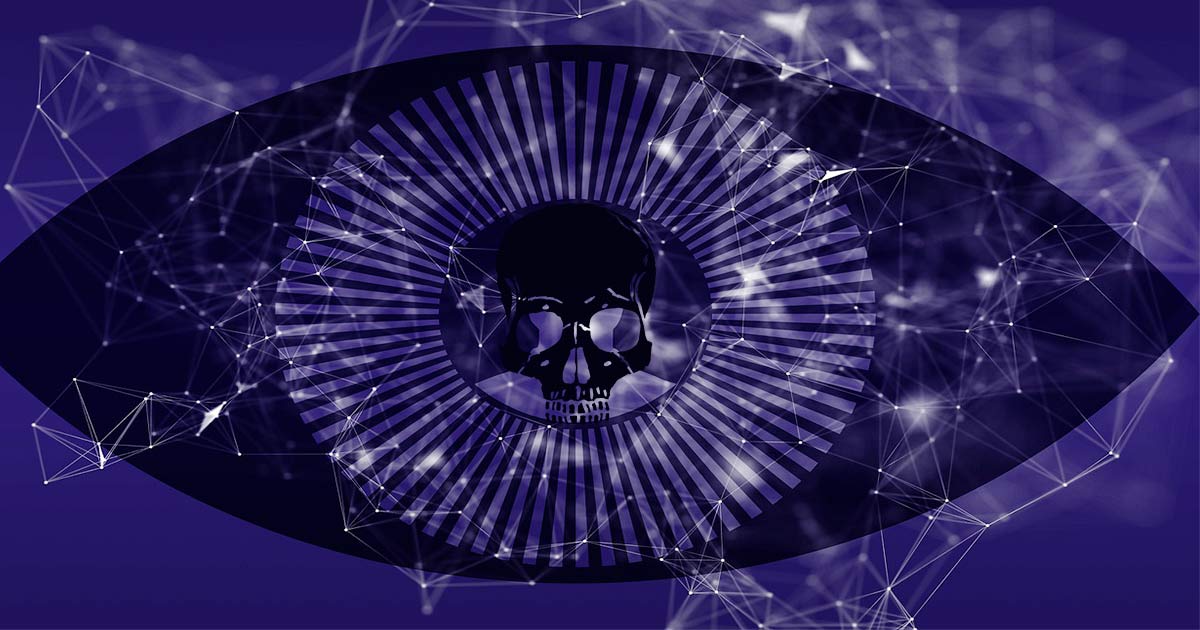 Facial recognition company VSBLTY announced that they are working with Photon-X to turn smart city cameras into heartbeat measuring cameras.

“The two firms are collaborating to develop a multi-sensor camera capability specifically for security and smart buildings applications. Photon-X object recognition and analytics combined with VSBLTY facial recognition will provide an advanced screening tool for facilities to identify and validate that someone with a high temperature is about to enter a building. Fever, cough and difficulty breathing are some of the common symptoms of COVID-19.”

“The new model will have several advanced features to the typical infrared cameras that are currently being used to measure body surface temperature. The VSBLTY-Photon-X cameras will additionally measure heartbeat and oxygen saturation levels with the goal of helping to produce less false positives than the standard infrared cameras now in use.”

Police will no longer need to use facial recognition to identify and track someone because now they can use a person’s heartbeat and oxygen saturation levels to identify them.

Allowing law enforcement to track people’s heartbeats proves that our politicians care more about monitoring everyone and less about our privacy.

“To complement our customers’ efforts and to help ensure social distancing protocol in their workplace, Landing AI has developed an AI-enabled social distancing detection tool that can detect if people are keeping a safe distance from each other by analyzing real time video streams from the camera.”

The video below shows how Landing AI’s “Social Distancing Detector” can be used to enforce social distancing rules.

“As the demo shows below, the detector could highlight people whose distance is below the minimum acceptable distance in red, and draw a line between to emphasize this. The system will also be able to issue an alert to remind people to keep a safe distance if the protocol is violated.”

“The system works by using an artificial ‘neural network’ to detect each person and puts them (oh the irony) in a box. Then, if two boxes get too close to each other they change from green to red. At that point it will be up to the police to send in compliance robots, kill squads, or whatever they have decided we deserve.”

Two weeks ago, MLive revealed that another AI social distance tracking company called Voxel51 has been using CCTV cameras to observe people in public settings in at least three locations.

“Voxel51, a company that services the artificial intelligence industry for image and video processing and understanding, was founded by Jason Corso, a professor of electrical and computer engineering at the University of Michigan. Two weeks ago, Corso said he and his team began tracking physical distancing at locations like Times Square in New York, Miami Beach, Abbey Road in London and the Ruthven Museums Building at UM.”

What makes VSBLTY’s software and social distancing software so unnerving is their ability to transform existing CCTV cameras into privacy destroying monsters. As Professor Corso said, “the street cams are public on the internet, so we can just connect to them and pull the data from them.”

As I mentioned a month ago, the biometrics industry views the coronavirus as a money-making bonanza at the expense of everyone’s privacy. It is up to each of us to stop these invasive surveillance devices before they spread across the country.

The Danger We Face – An Extreme View