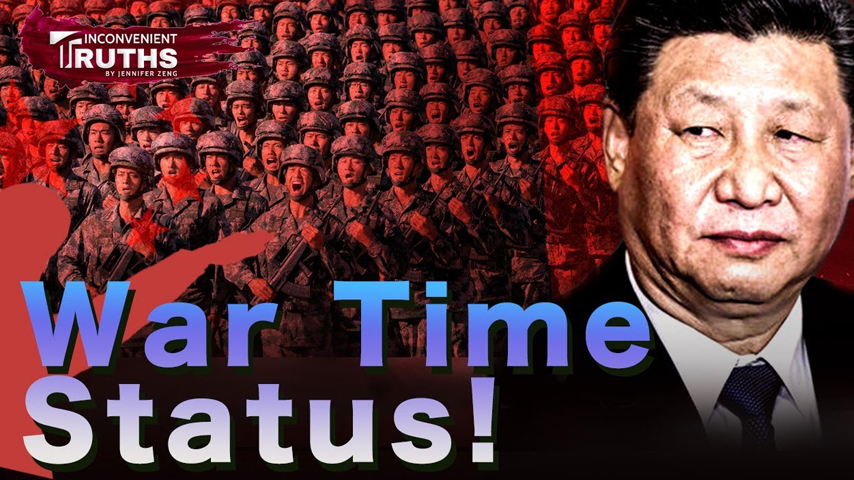 The China Communist Party (CCP) Central Committee has issued a “National Mobilization Order” to switch China from a peacetime to a wartime economy.  This is now formal preparation to seize Taiwan and fight-off U.S. protection of that island.

Audio from a Provincial government meeting in the Province of Guangdong was recorded, making explicitly clear they have been ordered to immediately switch to a wartime operating status.

Support of frontline troops, through coordination of industrial production, is now being implemented.

Here is audio from the meeting.  It contains English translations at the bottom of the screen.

Is it Possible to Patent Genetically-Modified Humans?