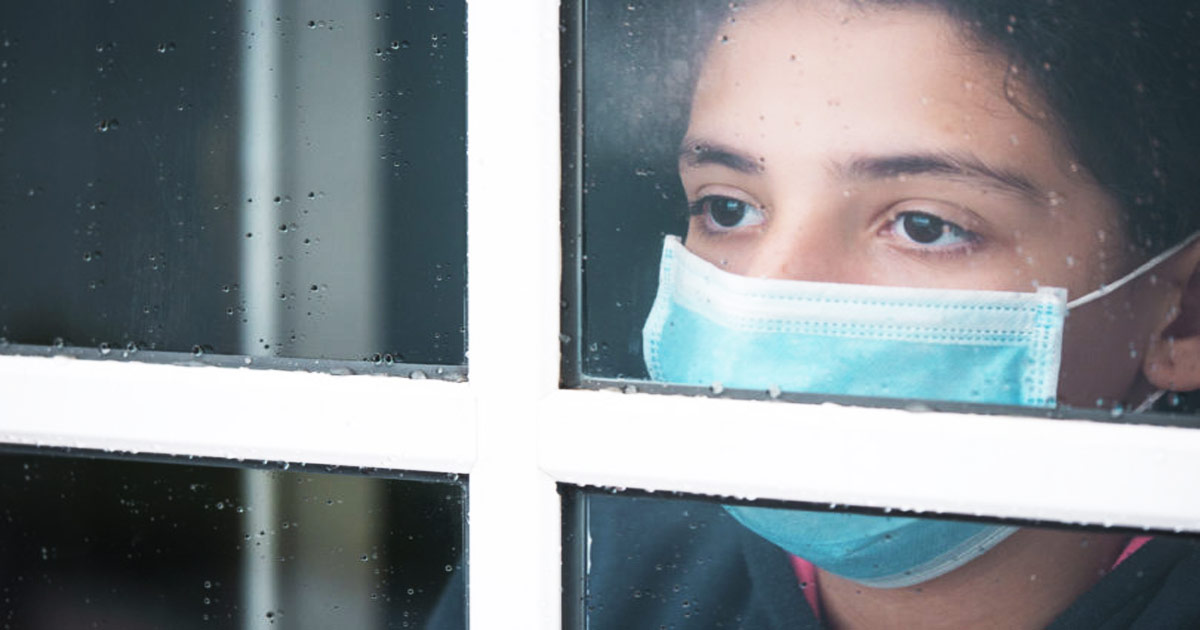 OTTAWA, Ontario — Canadian Minister of Health Patty Hajdu announced on August 13 an increase in funding for the operation of “isolation sites” across Ontario to “help” separate individuals who test positive for COVID-19 from the rest of society.

“Protecting Canadians from COVID-19 and helping stop the spread is a community effort. The Safe Voluntary Isolation Sites Program supports municipalities across Canada, including these projects in Ontario, so they can assist residents with safe places for self-isolation,” Hajdu said in her announcement.

The federal government initially proposed the sites in October 2020 and has been operating them since December. As of August 13, Justin Trudeau’s government has invested an additional $5 million to help expand the project, with the total now exceeding $100 million.

The new funding is to be used to operate nine additional isolation sites across Ontario, with $1.3 million to Cochrane District Social Services for five sites, $1.5 million to the County of Hastings for one site, $2.2 million for two sites in Kenora, and $323,000 for one site in the city of Hamilton.

According to the news release on the government of Canada’s website, the “Safe Voluntary Isolation Sites Program” has doled out the $100 million to multiple provinces, funding sites in Saskatchewan, British Columbia, Nova Scotia, and Ontario.

In March, the federal government gave $23 million to operate isolation sites in the Ontario regions of Toronto, Peel, York, and Durham. In these areas for the last six months, there have been “1,600 rooms to accommodate identified individuals who are unable to self-isolate safely at home.”

The release claims that the sites are needed because “crowded housing conditions and high costs can make it unsafe or impossible to self-isolate, putting [COVID positive people], their families and communities at risk.”

The isolation sites are referred to as “voluntary.” However, the isolation rules state that the nature of mandated quarantine is determined by a local health official, and these officials take into consideration “vaccination status” and how well they can “separate” an individual from other people in their home.

In another document on isolations and vaccinations, the federal government stated that even if a person is vaccinated and asymptomatic but has been exposed to COVID, “self-isolation still may be required at the discretion of the local public health unit.”

The August 13 announcement also informs Canadians that “public health officials determine eligible people” for the isolation sites, and “regular monitoring and reporting” will be done at the sites in coordination with the officials.

Public health officials in Canada are not elected, and they have been given indiscriminate authority over citizens in regard to the COVID-19 pandemic. This type of overreaching authority by the government, which has been called “unlawful” and “unconstitutional,” is currently being contested in court by civil rights lawyer Rocco Galati.

In response to the Canadian government’s announcement, Nick Hudson, chairman of Panda – a data analytics company focused on “open science” and testing the claims of international data to disprove the need for ‘a new normal’ – commented on Twitter, “[The isolation sites are] voluntary unless you don’t want to go.”