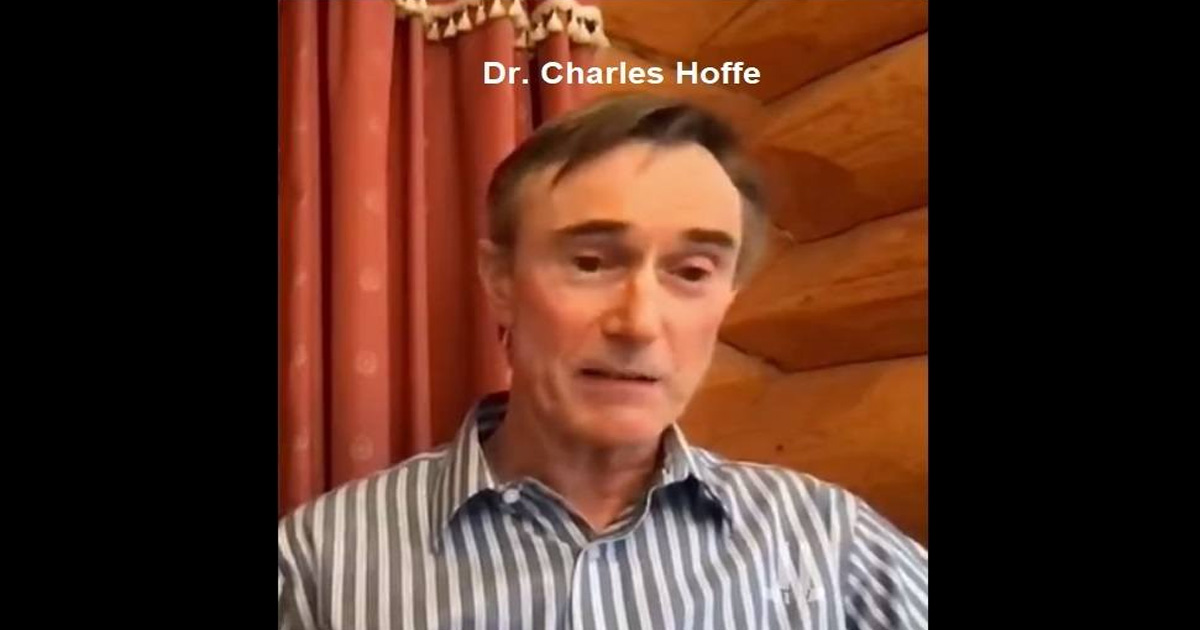 Last month we published an interview with Dr. Charles Hoffe, a medical doctor for 28 years in the small, rural town of Lytton in British Columbia, Canada.

He tried to sound the alarm over the troubling side effects he was seeing in his community from the COVID-19 shots, which included one death.

The results of his trying to warn the medical system about what he was seeing are that he was issued a gag order and basically told to shut up.

He didn’t. He did an interview explaining what was happening after the COVID-19 shots, and the damage they were causing, putting his own career on the line. See:

LifeSite News is now reporting that Dr. Hoffe was relieved of his emergency room duties, which has resulted in him losing half of his income because he dared to tell the truth.

A Canadian family doctor says he has been punished by his local health authority because he raised concerns about side effects he observed in some of those who had received the Moderna COVID-19 jab within his community.

“I am no longer allowed to work in the ER,” British Columbia Dr. Charles Hoffe said, according to a True North News report.

Hoffe added that his suspension from the ER came at the end of April after his local health authority “suspended” his clinical privileges “for the crime of causing ‘vaccine hesitancy,’ for speaking out about my vaccine-injured patients.”

In an April 5 letter, Hoffe had written to British Columbia Provincial Health Officer Bonnie Henry that he was “quite alarmed at the high rate of serious side effects from this novel treatment,” in reference to Moderna COVID-19 injections given to 900 mostly Indigenous people in Lytton, British Columbia.

Hoffe said he had observed one patient death, “numerous” allergic reactions, along with three individuals who had “disabling” neurological deficits completed with chronic pain, which persisted “for more than 10 weeks after their first vaccine.”

“So in short, in our small community of Lytton, BC, we have one person dead, and three people who look as though they will be permanently disabled, following their first dose of the Moderna vaccine. The age of those affected ranges from 38 to 82 years of age,” wrote Hoffe.

Following his letter, Hoffe said, he is no longer allowed to work in the ER department of St. Bartholomew’s Health Centre due to his views on the COVID injection. He still can work in his private practice.

“I am still permitted to see patients in my private practice, which is not under the jurisdiction of the Interior Health authority,” Hoffe said.

Losing the ability to work in the ER has resulted in his income being slashed by half, which he explained is “the price of advocating for the safety of my patients.”