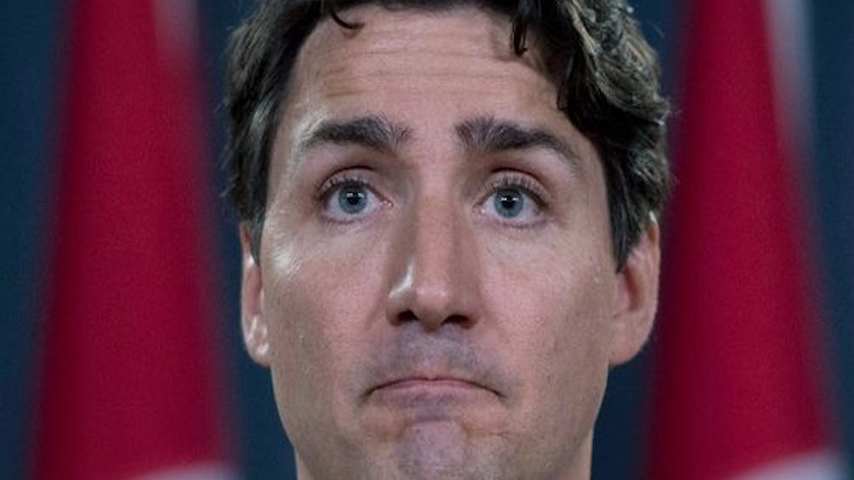 Back when I was on the left—or, rather, way back when there was left throughout the West—Canada was notable for offering asylum to Americans who didn’t want to serve in Vietnam.

That, of course, was only one side of the story. The other side was concerned that government’s prior (and more covert) acceptance of a lot of Nazi war criminals, who were brought there in considerable numbers (just as they were quietly brought into the US).

That part of the story is more relevant today, as Canada veers into the same bio-fascist order that also comprises Australia and New Zealand—and China: a disorienting merger of the British commonwealth and CCP, within which (one might call it) New World Order it will be ever harder to discern the difference between Shanghai, Sydney, Wellington and (if this northern trend continues) Toronto, Vancouver and Montreal.

Vaccination for monkeypox has started in Quebec (but just enough to “stop the spread”):

Vaccination For Monkeypox Begins In Canada

During a hearing on Canada’s attempt to regulate what users can say on the internet, Bill C-11 (The Online Streaming Act), the head of Canada’s broadcasting and telecommunications regulator again confirmed that the far-reaching regulations will apply to user-generated content.

Ever since the bill was announced, critics have been warning that it empowers the Canadian government to censor the content users post to social media platforms by forcing these platforms to abide by content rules set by Canada’s broadcasting and telecommunications regulator – the Canadian Radio-television and Telecommunications Commission (CRTC).

These fears were confirmed by CRTC Chairman Ian Scott earlier this month when he acknowledged that Bill C-11 would apply to user-generated content. And in an appearance at Tuesday’s Canadian Heritage committee hearing, Scott reaffirmed that Bill C-11 allows the CRTC to regulate “user uploaded content.”

Canadian doctors who don’t toe the line on masks, “vaccines” and ivermectin/HCQ will lose their licenses:

They’ve officially forbidden the practice of medicine in Ontario, Canada

Any doctor in Ontario, Canada who doesn’t toe the line will have their license revoked. Masks work, vaccines are safe, and ivermectin and HCQ don’t work. We’re next.

Gun rights in Canada will (if the people there allow it) disappear, as in Australia and New Zealand:

Canada to temporarily decriminalize certain drugs in BC

Canada’s government announced Tuesday it will allow the province of British Columbia to try a three-year experiment in decriminalizing possession of small amounts of drugs, hoping it will help stem a record number of overdose deaths by easing a fear of arrest by those who need help.

The policy approved by federal officials doesn’t legalize the substances, but Canadians in the Pacific coast province who possess up to 2.5 grams of illicit drugs for personal use will not be arrested or charged.

The three-year exemption effective Jan. 31 will apply to drug users 18 and over and include opioids, cocaine, methamphetamine and MDMA, also known as ecstasy.