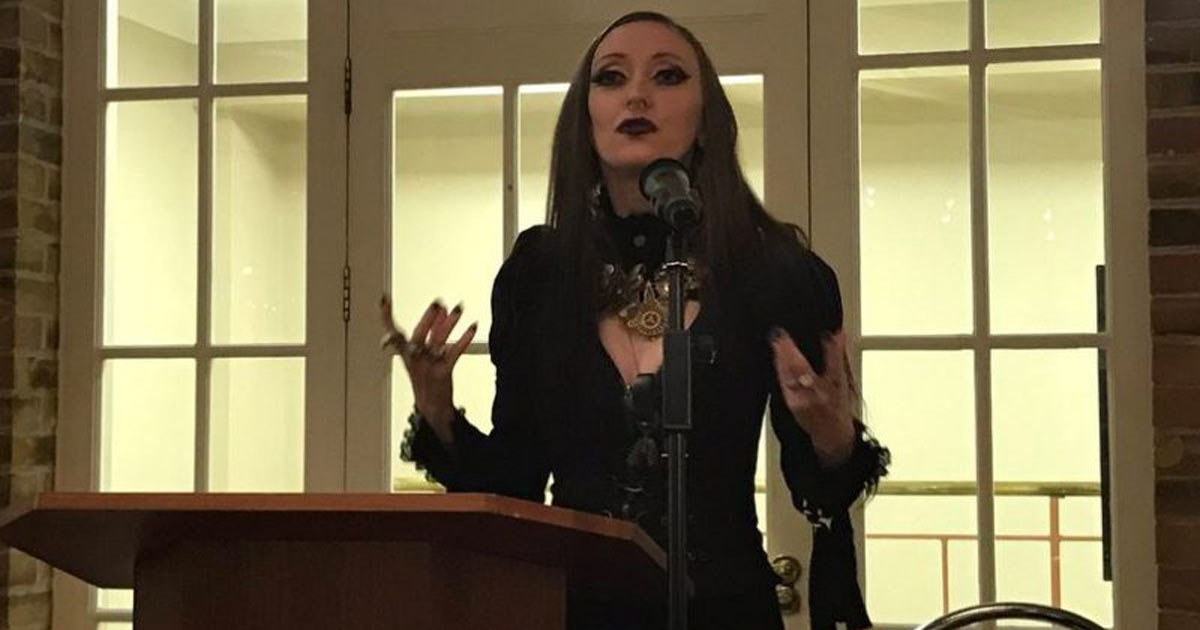 A Cambridge academic has called for the extinction of humanity to save the planet while noting that white, male, heterosexuals are to blame for all the world’s woes.

In her new book The ‘Ahuman Manifesto’, Professor Patricia MacCormack argues that the only way to prevent ecological disaster is to begin “gradually phasing out reproduction.”

Speaking to CambridgeshireLive, Professor MacCormack made it clear who would be first on the evolutionary chopping block.

“The basic premise of the book is that we’re in the age of the Anthropocene, humanity has caused mass problems and one of them is creating this hierarchal world where white, male, heterosexual and able-bodied people are succeeding, and people of different races, genders, sexualities and those with disabilities are struggling to get that,” she said.

According to CambridgeshireLive’s Alistair Ryder, despite literally calling for the entire human species to be wiped out, the book has a “joyful and optimistic tone.”

MacCormack said her ideas were first inspired by her interest in “feminism and queer theory.” Imagine my shock.

The professor also wants to completely dismantle religion, although whether that would extend to her own beliefs is unclear.

MacCormack appears in a YouTube video entitled ‘Performing the Occult’ in which she discusses the crucial topic of “vulvic deamonitalia.”

She also featured in a DVD called Video Nasties: The Definitive Guide, in which she reviews a movie called The Chant of Jimmie Blacksmith, which is about an “exploited Aboriginal Australian” who commits a massacre in the name of racial justice.

“Hats off to Morticia for cutting to the chase,” writes Dave Blount. “Worship of the other, hatred for your kind is at the core of liberal ideology. This has inevitably led to support for open boarders, Affirmative Action, anti-Americanism, et cetera. It leads to wanting humanity exterminated just as inevitably. A liberal who doesn’t want the human race to die out has not thought matters through.”

The Coming Premeditated Murder of Billions: A 21st Century Plot