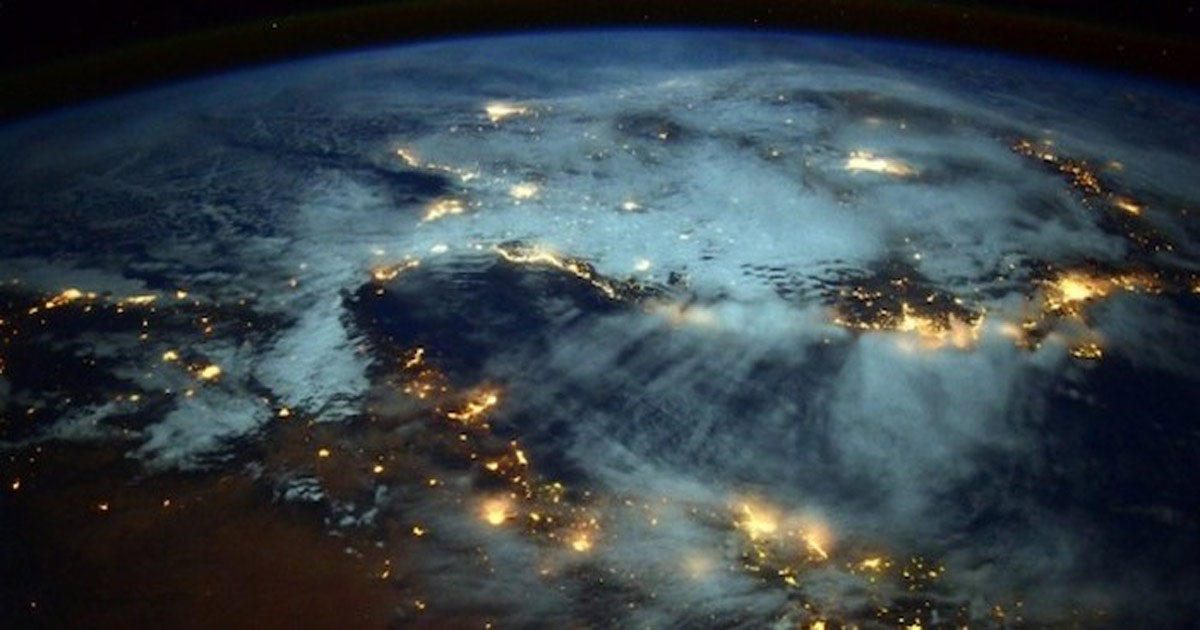 If this seems a bit hard for the snowflakes and the woke, consider this.  Even in those days, there is still a way out. Here it is, in all its grand simplicity. “For whosoever shall call upon the name of the Lord shall be saved.”

At times we need no interpretation, or hermeneutically derived extrapolation to predict something from the prophetic word of the Bible. Most of the time the bible says what it means—and means what it says.

Since time is measured both by the passing of events, and the ticking of the clock, it takes little discernment to uncover the time we are in and when the next major event will transpire.

While the exact time of an event may not be in the Bible, the estimated time of that event can and does come from the scripture, based on the fulfillment of other prophecies, and just how many of them are already part of history. It is the simple process of elimination.

How many eschatological (prophecies of future events) have already been fulfilled? In fact, there are very few that have not been completely fulfilled at this very moment.

Three major events are yet to come.

> The Arab hatred for Israel will be the impetus for the first two and that hatred is seen every day in the Middle East. Number three is predicated on the moral decline of nations and a move toward worldwide anarchy along with the full corruption and decline of world governments.

The proof for number three can be seen by a mere cursory perusal or casual visit to any reliable daily news source.

Not only will the world clamor for more filth, sexual perversion, transgenderism, aborted babies, and general licentiousness, but they will demand that preachers and those who decry the slide toward total degeneracy be silenced.

They will refuse admonition to cease from their pathological race to full industrial-strength immorality, but they will insist that the messengers change and preach the doctrine of sleaze.

Consider the case of Pastor Artur Pawlowski who was arrested in Calgary, Canada for preaching against the vaccine mandate. After heavy fines and probation, the judge decided he would take it a step further and made an order by which the pastor had to preach the benefits of mandate—like it or not.

This may be Canada, but the United States is not far behind.

Consider the case of Scott Smith who was arrested for trying to speak at a Loudoun County School Board meeting in the state of Virginia.

His only crime was the outrage for a crime committed against his daughter in the schools’ bathrooms, where his daughter was raped.

A government that defends, promotes, and sanctions evil?

Our government, our president and our judicial are now actively defending pure evil.

Children have become fodder for any prurient concoction the perverts can imagine and today they demand recognition rather than disdain.

David Leach of The Strident Conservative says, “California Gov. Gavin Newsom signed a bill into law last week that makes it easier to sexually exploit children in secret by forcing insurance companies to conceal from parents the medical services their children are receiving, including services involving abortion, puberty blockers, and cross-sex hormones.

It’s beyond dispute that the far-left has been promoting the sexual exploitation of children, which is why we’ve read stories over the years about how governments in America and around the world have passed laws limiting parental rights or worse — laws threatening to seize children from families that refuse to facilitate a child’s decision to have an abortion or choose a new “gender identity” or “gender expression.”

In your face with everything that’s hard to watch.

We see government officials, game show contestants, and people from all backgrounds proudly announcing their gay spouses as their wives or husbands. Really?

The sights and sounds of our perversions know no limits and the stark absurdities connected to them are impossible to miss.

For example, a Moonbattery piece announces that for the first time in our history we have a female four-star admiral—that is male!

In that article, Tweeter, Chris Stigall posted a picture of the admiral with the caption  “Killing thousands of old people in your state while saving your own mom can make you an admiral now?”

There is no pride on the other side

No amount of pride will sanctify what God has condemned. But it will, as the scripture promises, continue until the man, the antichrist, the last, and the worst will be revealed and dumped on our unsuspecting world. The end will be seven years of death, mayhem, and nearly the annihilation of the entire population.

The only good thing to come out of this miserable melee of darkness and debauch will be that, at the end of his rule, suddenly Jesus Christ will re-enter the history of man, as the King of kings and the Lord of lords.

Here is that promise. Take it to heart and prepare.

“Now we beseech you, brethren, by the coming of our Lord Jesus Christ, and by our gathering together unto him, That ye be not soon shaken in mind, or be troubled, neither by spirit, nor by word, nor by letter as from us, as that the day of Christ is at hand. Let no man deceive you by any means: for that day shall not come, except there come a falling away first, and that man of sin be revealed, the son of perdition; Who opposeth and exalteth himself above all that is called God, or that is worshipped; so that he as God sitteth in the temple of God, showing himself that he is God.” (2Th 2:1-4)

The prophet Zechariah once pronounced to Israel that their King would be coming to them in a lowly state. (Zech 9:9)

Today we can safely announce to a world falling headlong into a deep moral morass—your king (the antichrist) is coming to you! That king will offer you the world, but he will deliver only death and destruction.

If this seems a bit hard for the snowflakes and the woke, consider this.

Even in those days, there is still a way out. Here it is, in all its grand simplicity.

Nicki Minaj is doing what she has been told to do. Do not be deceived