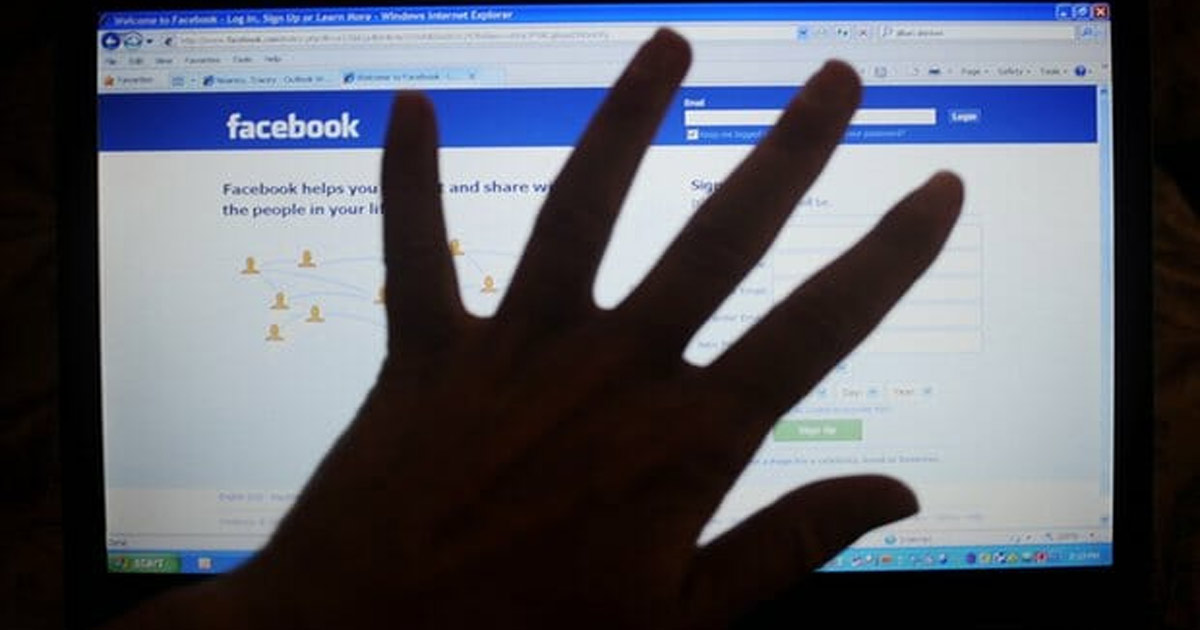 Facebook is now asking Americans to let them know if anyone they know is an ‘extremist’ – Why are they mirroring the tactics of Nazi Germany?

What the hell is this? Facebook is now asking neighbors to turn in their own neighbor who believes in free speech or something they don’t like.  All’s you have to do is label them an ‘extremist’.  There are no rules to their definition.  This could be anything.  They will be the judge.

My friend just got this: pic.twitter.com/gd0fUvJD6C

Hey has anyone had this message pop up
on their FB? My friend (who is not an ideologue but hosts lots of competing chatter) got this message twice. He’s very disturbed. pic.twitter.com/LjCMjCvZtS

Facebook is now promoting the Communist method of turning in your neighbor if you think they are ‘extremist’.

“Let me manipulate you by saying some arbitrary enemy is manipulating you.” The gaslighting is unreal. pic.twitter.com/dIJRuaMHlH

Steal an election.  Mandate masks.  Mandate vaccines.  Encourage turning in your neighbor for being extremist.  What the hell could go wrong?